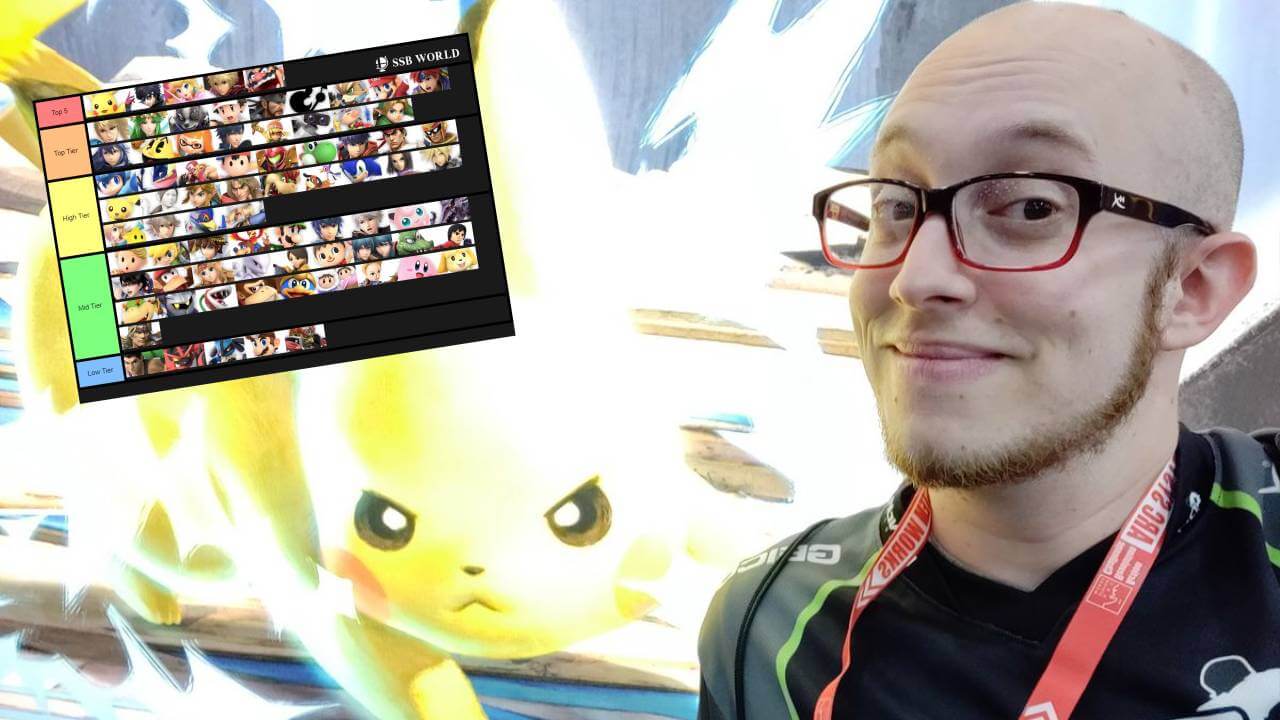 The community adapts to a new in-game situation after the recent update.

Have you spent enough time in fights of Super Smash Bros. Ultimate after the latest update, which brought quite a lot of buffs for the fighters? It seems like some professional players have understood the changes very well - some of them already share their fresh tier lists.

Recently, we saw the tier list by Dabuz. And now another famous guy posted a video on his YouTube channel - ESAM from Panda Global.

Let’s take a look at his detailed explanation for currently the best and worst characters in Nintendo fighting:

Eric "ESAM" Lew is known in the fighting games community as one of the best Pikachu players in SSBU. This yellow Pokemon is his choice for Super Smash Bros. for Wii U as well. In PGRU Fall 2019, ESAM was ranked 14th.

In the tier list, we can see Ganondorf, Dr. Mario, and Incineroar in the Low Tier group. Quite a lot of fighters are in Mid Tier (Mewtwo, Donkey Kong, Kirby) and in High Tier (Sonic, Mega Man, Captain Falcon).

Quite surprisingly, ESAM put the newest character, Min Min from Arms, into Top Tier. Her companions here are such guys as Link, Fox, and Mario.

Here is ESAM’s tier list in an image if you are not in the mood to watch a two-hour video: 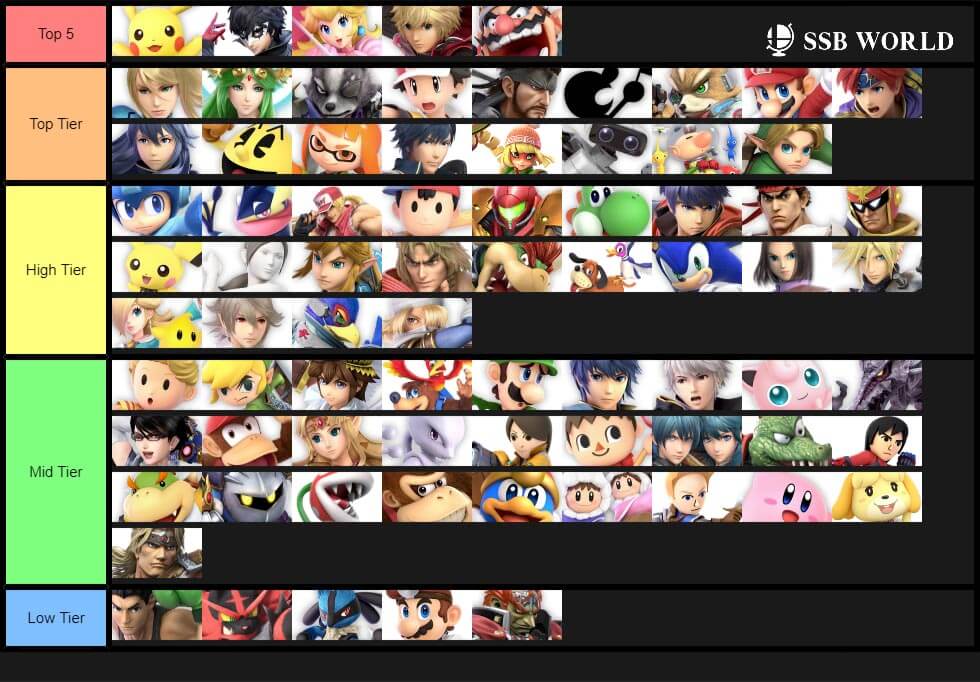 Guys, do you agree with such a division? It’s more than ok to disagree - and the best way to prove you are right is to choose your own the most powerful fighter and win a lot of matches. Our Super Smash Bros. Ultimate guide for beginners will help to make the first steps in this awesome fighting.