King Dedede is the sometimes antagonist of the Kirby series. He is the self-proclaimed King of Dreamland. He doesn't seem to do much from an administrative point of view, but it is also quite evident that he cares about his subjects and generally acts in the interest of Dreamland.Know more 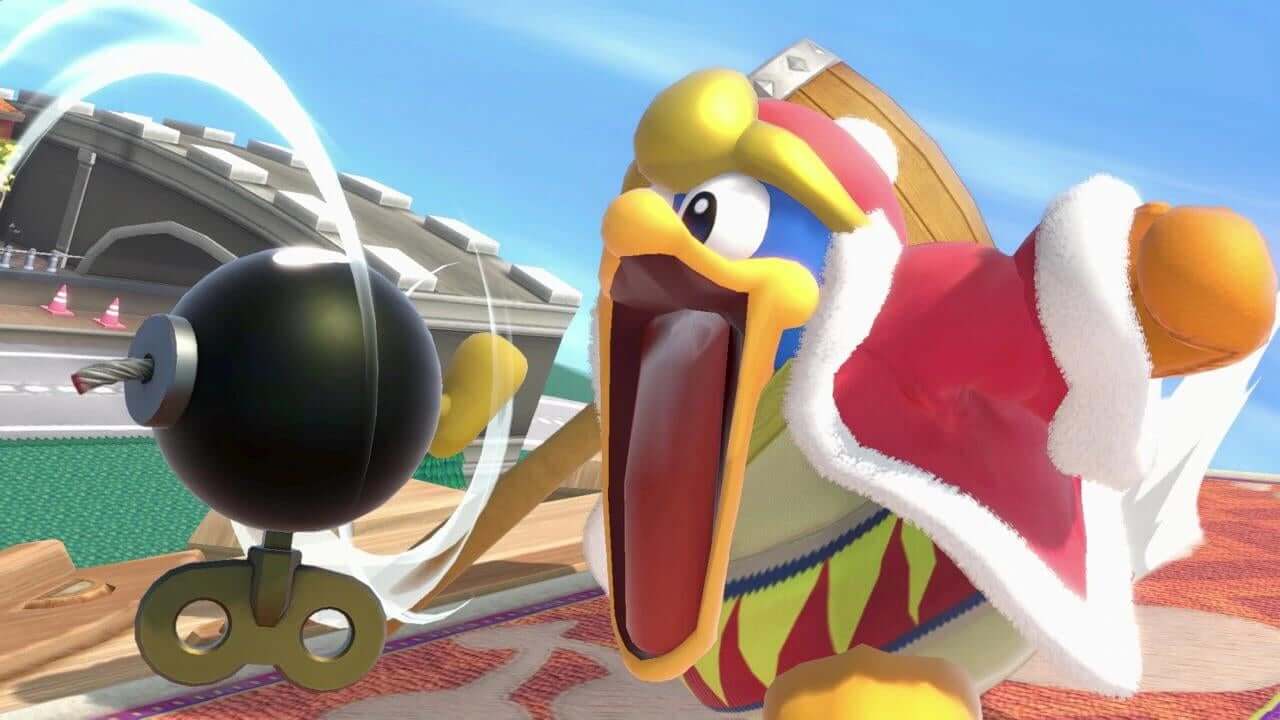 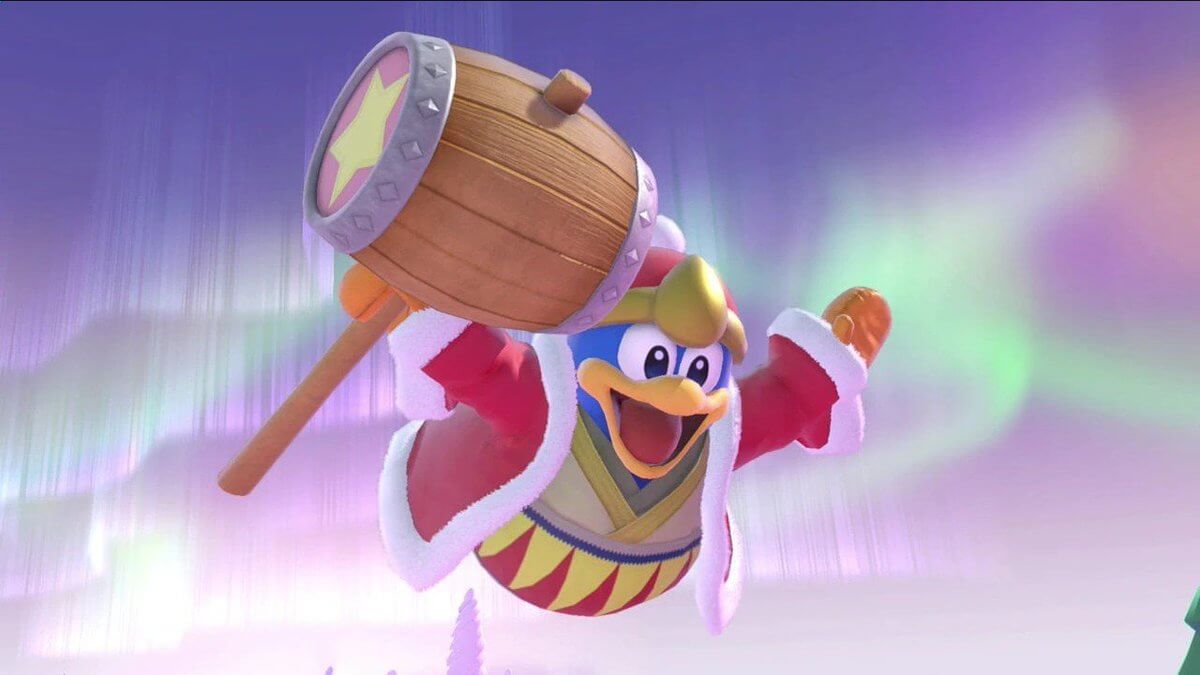 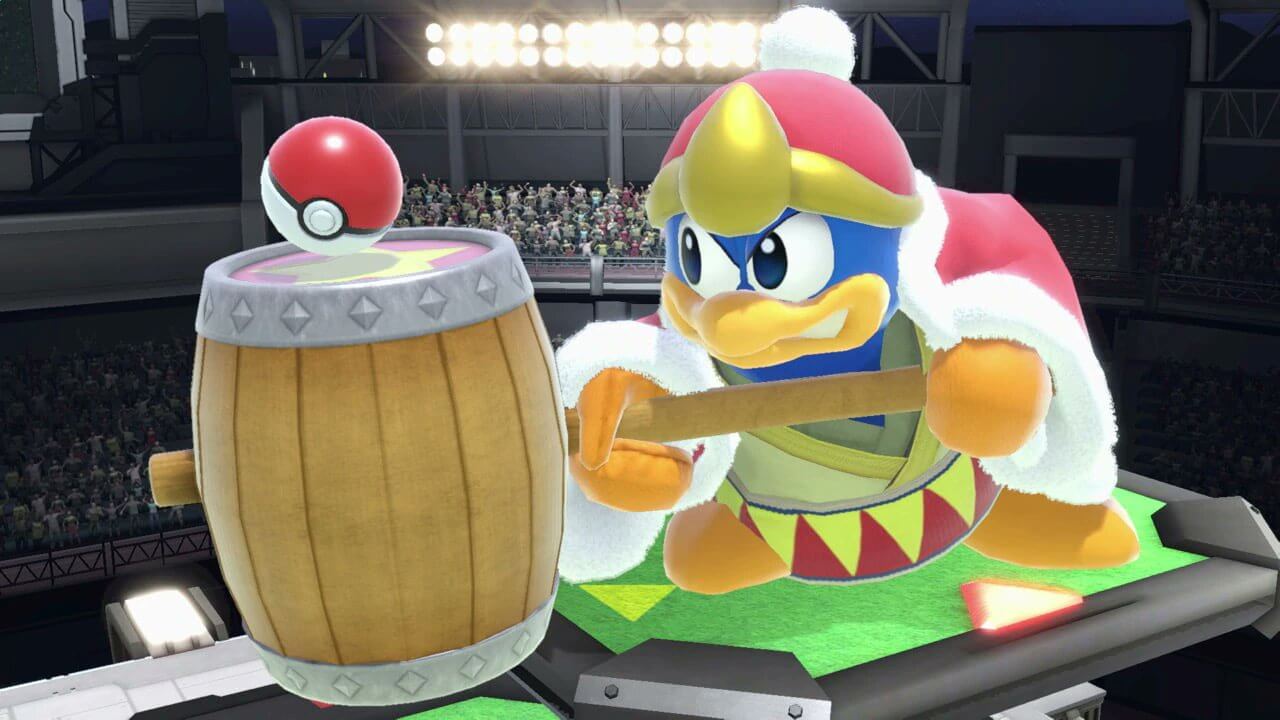 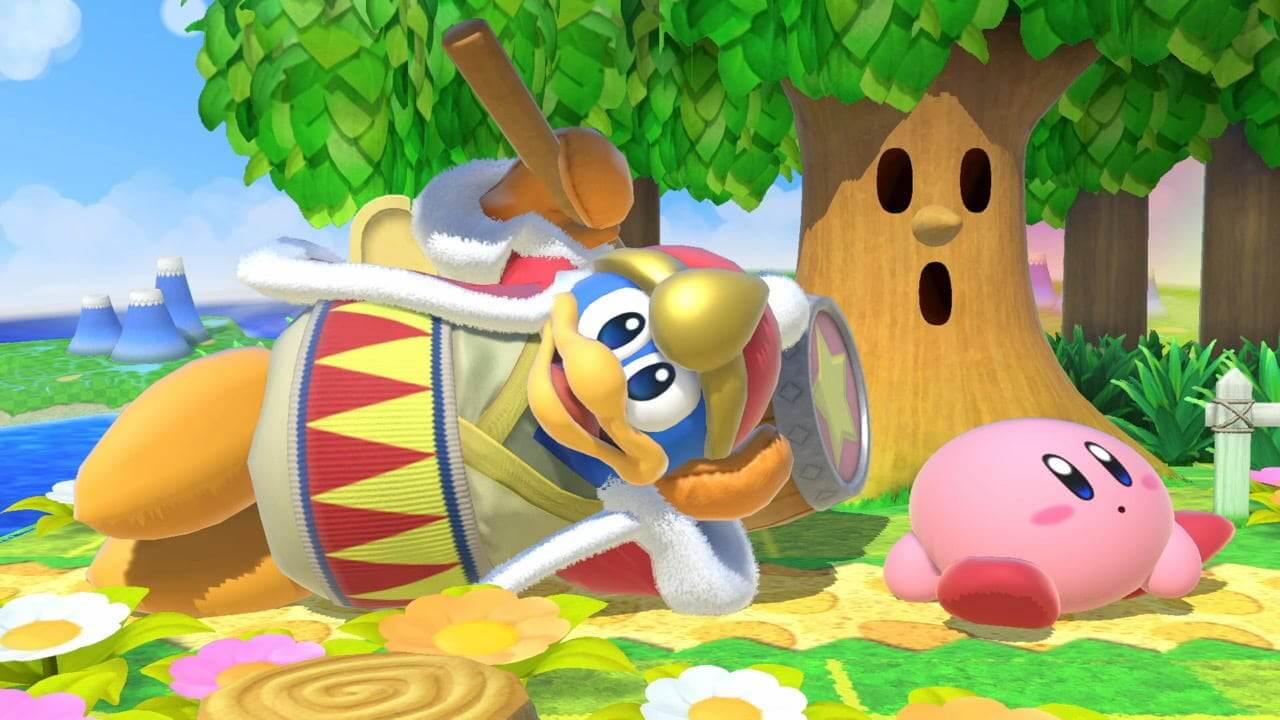 King Dedede's background isn't really known. It is also unknown how he became King of Dream Land. But, while he hardly ever does anything that could be called administrative, the fact that he is generally obeyed and followed by the Waddle Dee lends some credence to his claim to royalty. He takes on the appearance of a large bird with a blueish body. He possesses a hammer which is typically his weapon of choice when going to battle.

King Dedede is lazy and greedy, which has led him down some dark paths. For instance, his first appearance (in Kirby's Dream Land) sees him as the villain of the game, and he conspires with some thieves to steal all the food in Dream Land, leaving the inhabitants of the land hungry and without sustenance. Kirby goes after the King and eventually vanquishes him in the final fight. Afterward, Dedede is seen in a furious mood, throwing a tantrum over his loss to Kirby.

In subsequent games, Dedede is a lot more of a positive character. An example is Kirby: Nightmare in Dream Land, where he takes the Star Rod from the Fountain of Dreams and shatters it into seven pieces. This made it so that the inhabitants of Dream Land could no longer dream. Kirby, in a bid to save the day, goes after Dedede and confronts him. It is only later that we find out that Dedede actually broke the Star Rod to protect the land from Nightmare, a malevolent force intent on using the Star Rod to terrorize the inhabitants of Dream Land.

In other situations, Dedede is portrayed as the enemy because he has been taken over by a malicious force (mostly Dark Matter). Beyond this, he is more of a positive force and even helps Kirby sometimes. The two share a weird relationship as they are seen to be on friendly terms, but it is hinted that Dedede harbors some reservations towards Kirby. This is mostly because he can't seem to win against the protagonist.