Samus Aran is the protagonist of the Metroid series. Orphaned at a young age by the evil Space Pirate, Ridley, Samus would grow up to be one of the greatest warriors that humanity has ever known. Using her impressive skills, she is able to help humanity in the war against the problematic metroids.Know more 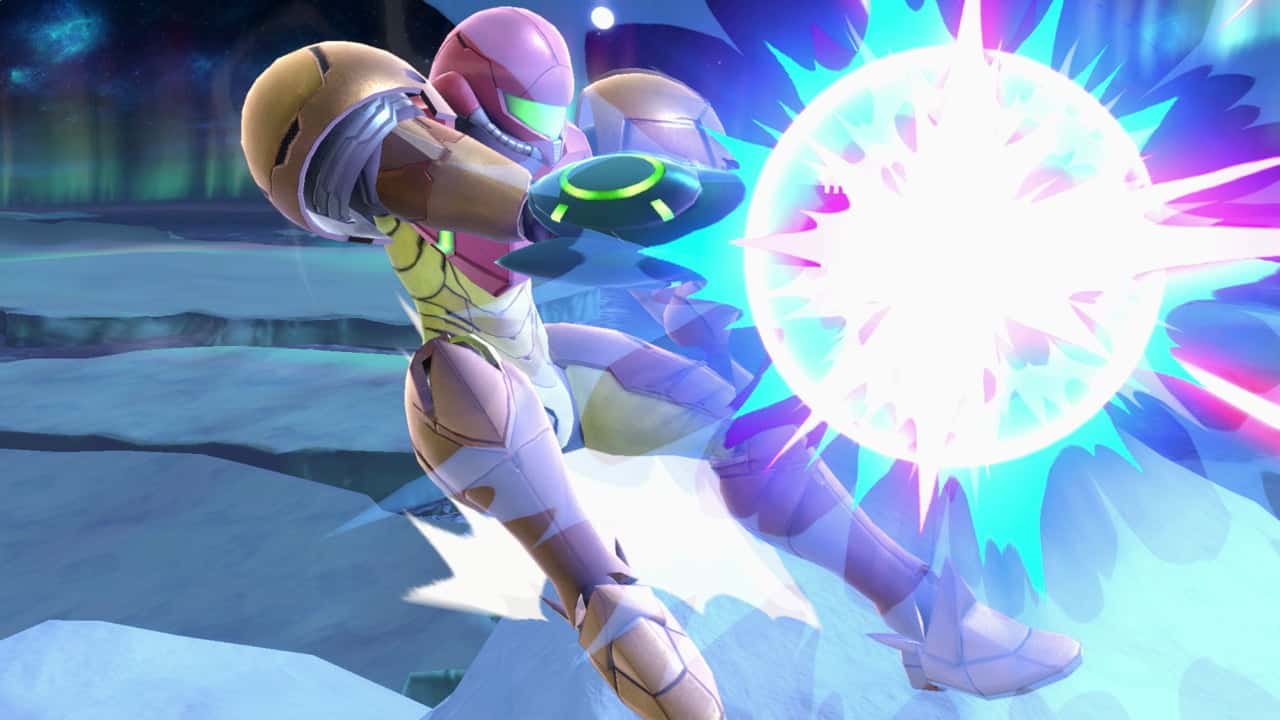 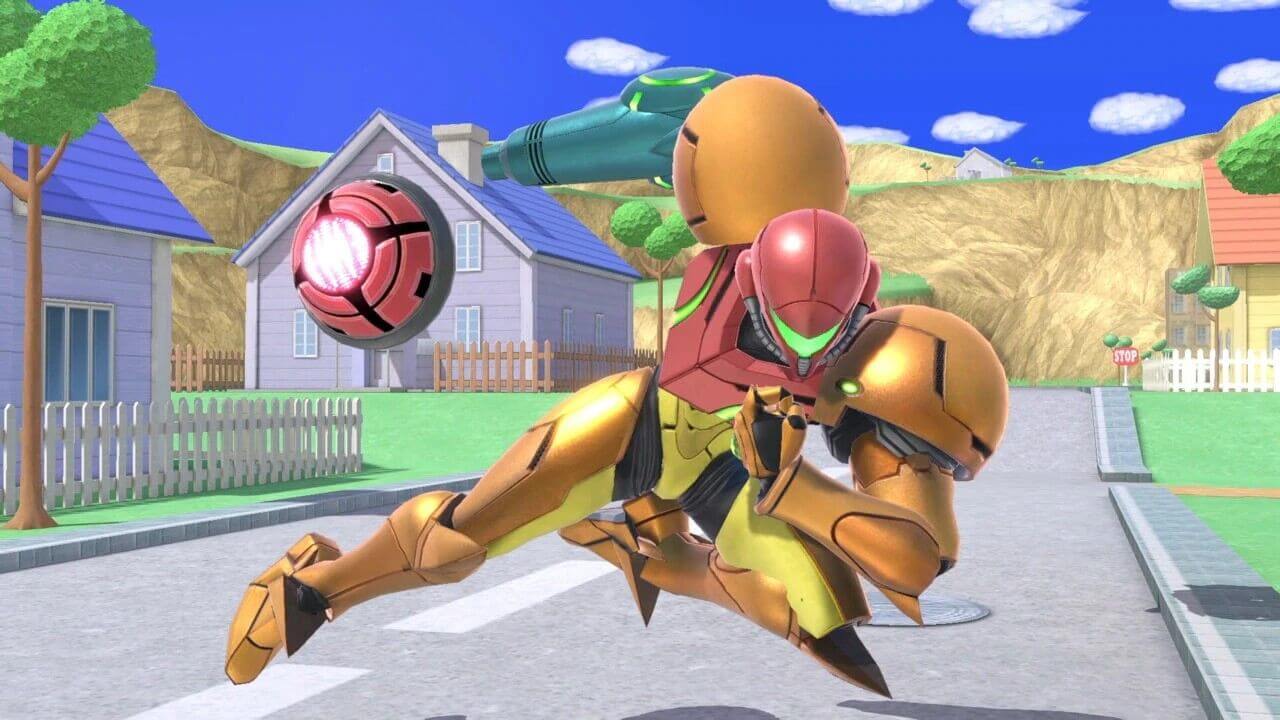 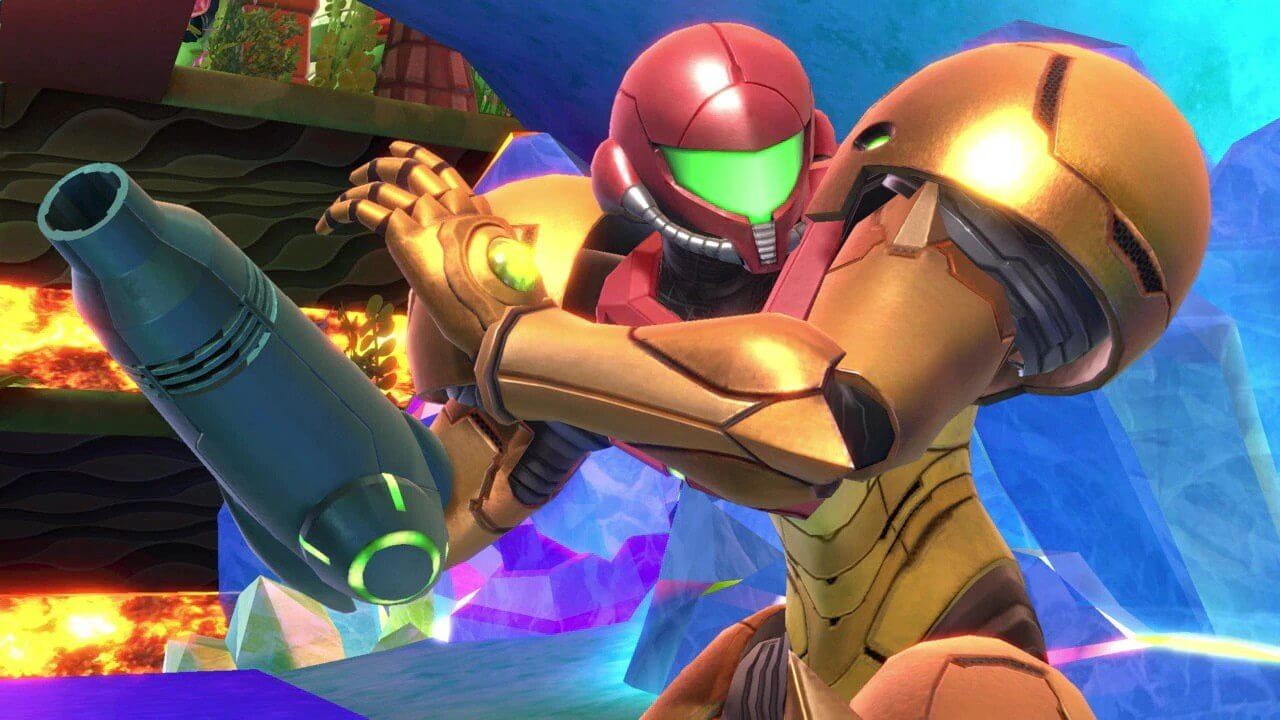 Samus Aran was born on the Earth colony K-2L to Rodney and Virginia Aran. She had a typical childhood for someone in her time until the invasion of Space Pirates led by Ridley. She was almost killed by Ridley and had to be protected by her mother. Unfortunately, this act of love led to her mother's death, and her father soon followed. Samus survived but was determined to avenge her parents' death.

She was taken in by the Chozo, a race of highly intelligent beings with far superior technology. She trained under them and was even injected with some of their DNA which made her even stronger. After years of training, she left to join the Federation Police. Here, she was trained with other humans to become a warrior. It soon became evident that Samus was the best of the bunch. But, just as suddenly as she appeared on the scene, she disappeared. She became a bounty hunter of great renown around the galaxy. She was summoned by the Galactic Federation, who asked her to return to Zebes, the place she had grown and trained with the Chozos, to deal with the Space Pirates and Metroids there. This was after a team of scientists who had gone to capture Metroids for study were killed by Space Pirates and the Metroid samples stolen. This would mean that the Pirates could use the Metroids to destroy the galaxy and rule with fear. Therefore, they needed Samus to destroy the Metroids and also destroy the entity known as 'Mother Brain.'

She arrived on the scene and found out that among the Space pirates was Ridley, who had led to the death of her parents. Fighting through Metroids, Space Pirates, and Imagos, she finally got a chance to face off against the Space Pirate that killed her parents.

She was finally able to defeat Ridley, but that was not the end as she also had to infiltrate the Space Pirate mother ship and take on the deadly Ruins Test, which pitted her against a mirror image of herself. She suffered greatly but was eventually victorious. As if that was not enough, she also had to combat Robot Ridley, a robot made in the Space Pirate's likeness. She won the battle and was eventually able also to destroy Mother Brain. With her mission complete, Samus left the planet.