Mega man is the titular character in the Mega Man franchise. Originally created as a lab assistant by his creator, Dr. Light, Mega Man makes the choice to become a battle robot to help out the city. He battles against his nemesis, Dr. Wily whom he ends up sparing and forgiving at the end of the day.Know more 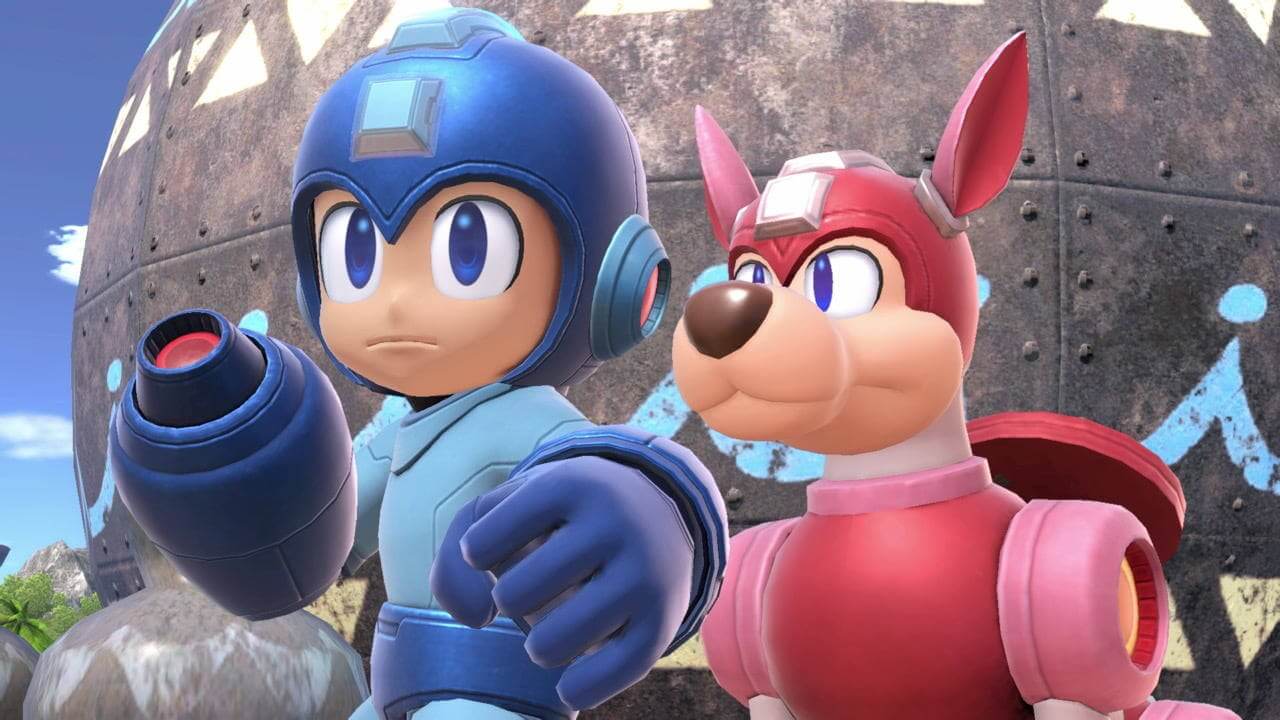 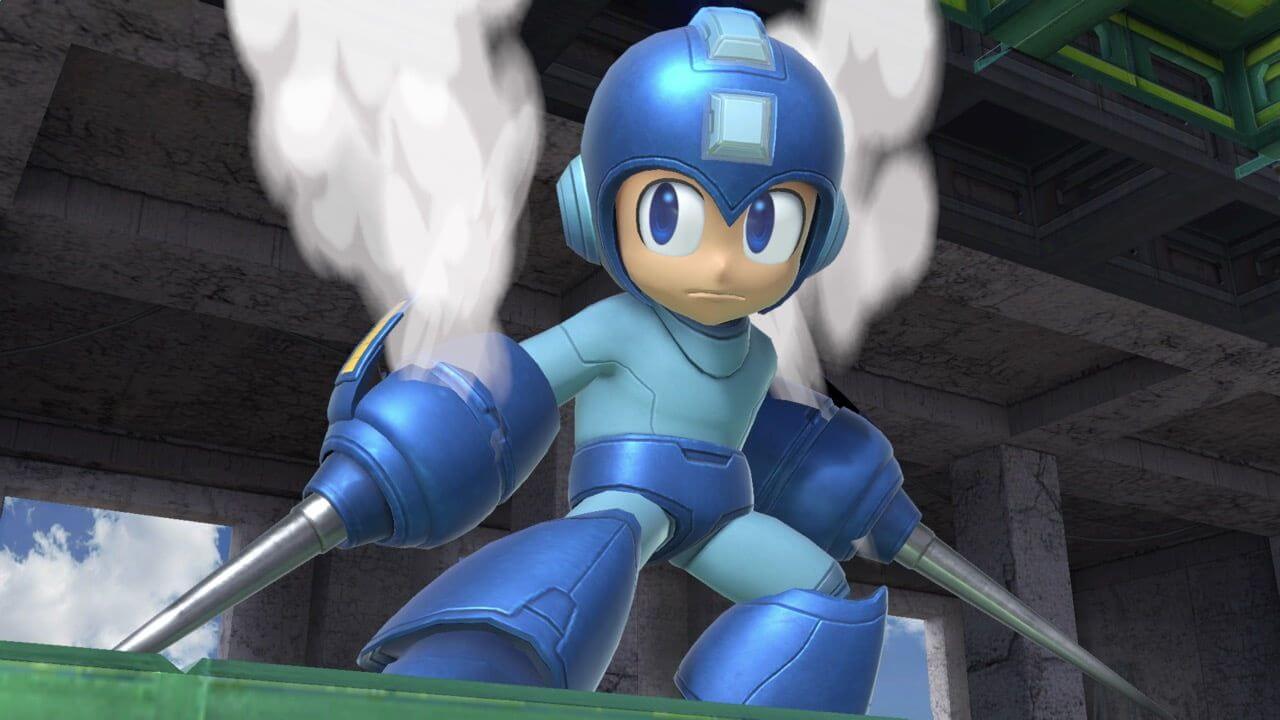 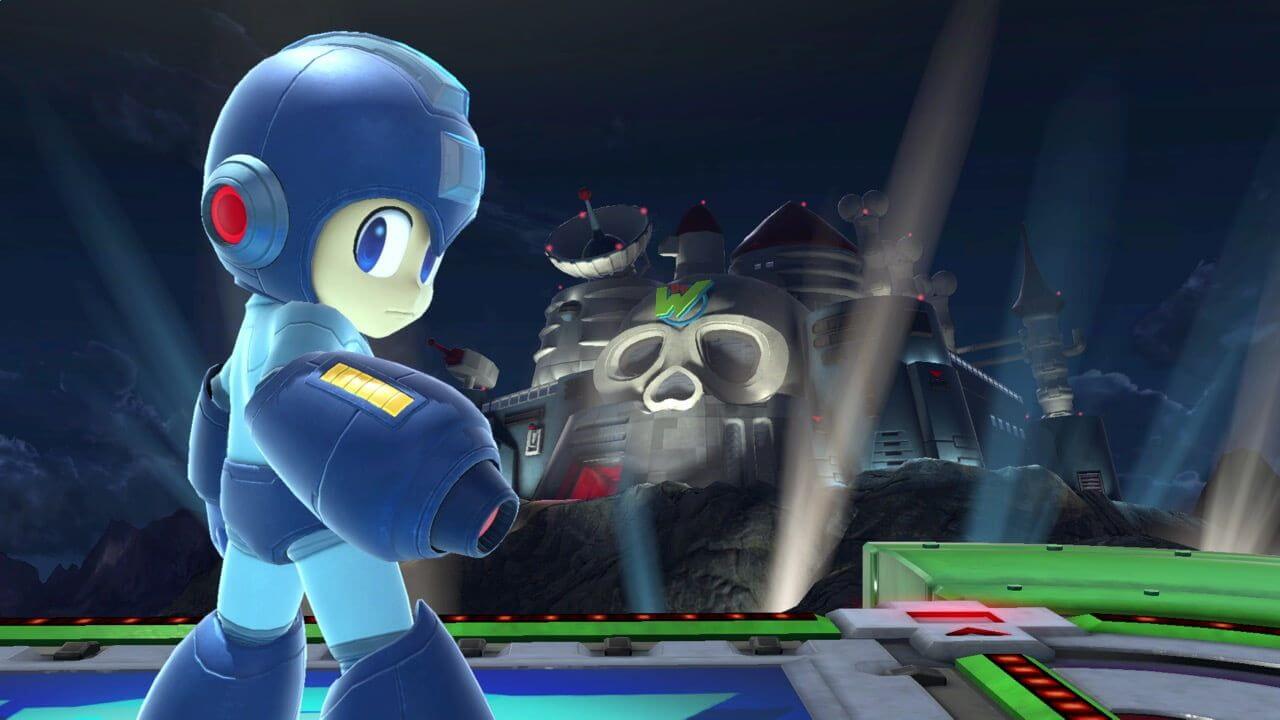 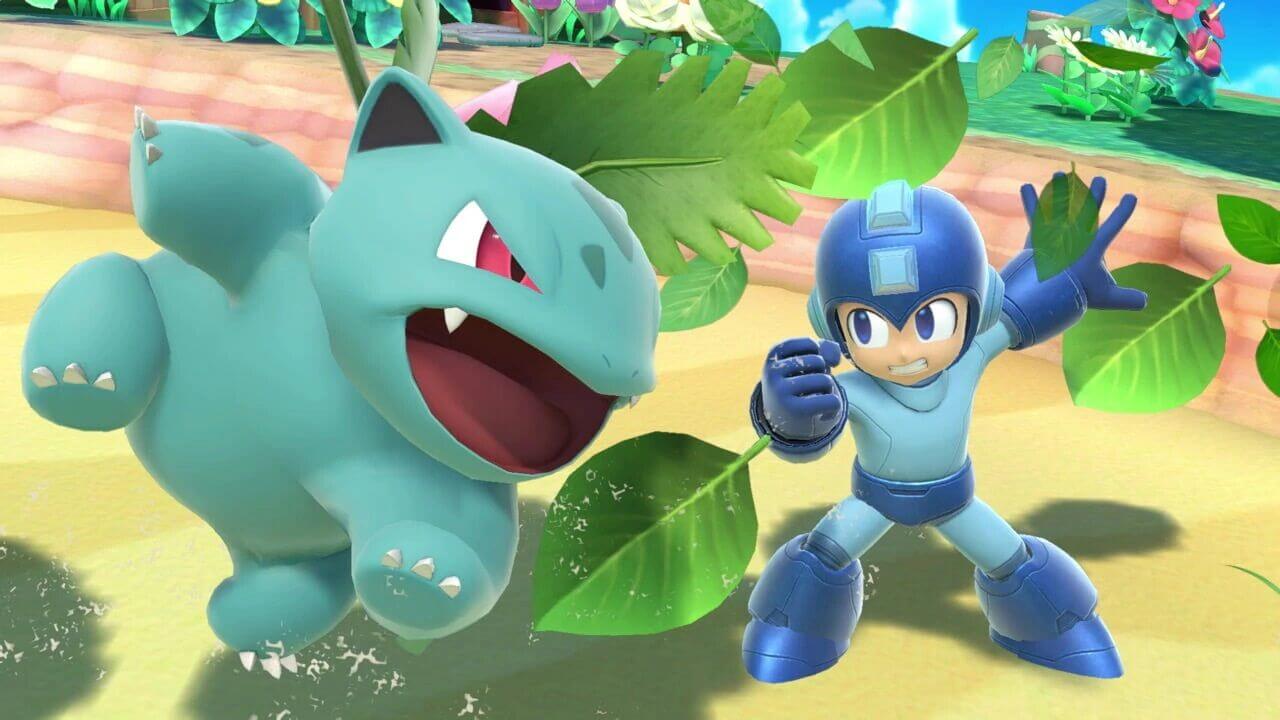 Dr. Light, a robotics expert, was working on a series of robots with whom he was sure he could change the world. Unlike other robots, he wanted his creations to have as much autonomy as possible. With this vision in mind, he created a robot called Proto Man. Proto Man was a great creation with thoughts and feelings, but there was a flaw—his power reactor wasn't in the best condition. Hoping to rectify this mistake, Dr. Light tried to modify Proto Man, but the latter ran away, worried that such a change would erase who he was at the time.

Distraught, Dr. Light decided to perfect his work by creating a couple of robots who would still have the autonomy of Proto Man, but with all the parts created perfectly. Thus, Rock and Roll were born. Rock, who would eventually become Mega Man, was a lab assistant while Roll handled household duties.

Meanwhile, Dr. Wily, a rival of Light's, was jealous of his colleague's achievements and set out to take over the world. He got a stroke of good fortune when he came across Proto Man, who was in distress and misleading him; he was able to create robots with whom he was going to conquer the world.

At a loss on how to stop Wily, the city pondered their options. But Rock, who was created with a strong sense of justice, volunteered to have his body modified so he would be able to fight back against Wily's forces. Dr. Light subsequently gave Rock several modifications, and he became Mega Man. With his newfound powers, the young robot went to war with Wily and, after an arduous battle, was victorious. Dr. Wily begged for forgiveness and was granted by Mega Man (something that would become a staple of the series).

Mega Man has appeared in several games, and his strong sense of justice, affability, and leadership qualities have made him a firm favorite in the Nintendo video game lineup.