Hungrybox and Tilde are Champions of Riptide 2022 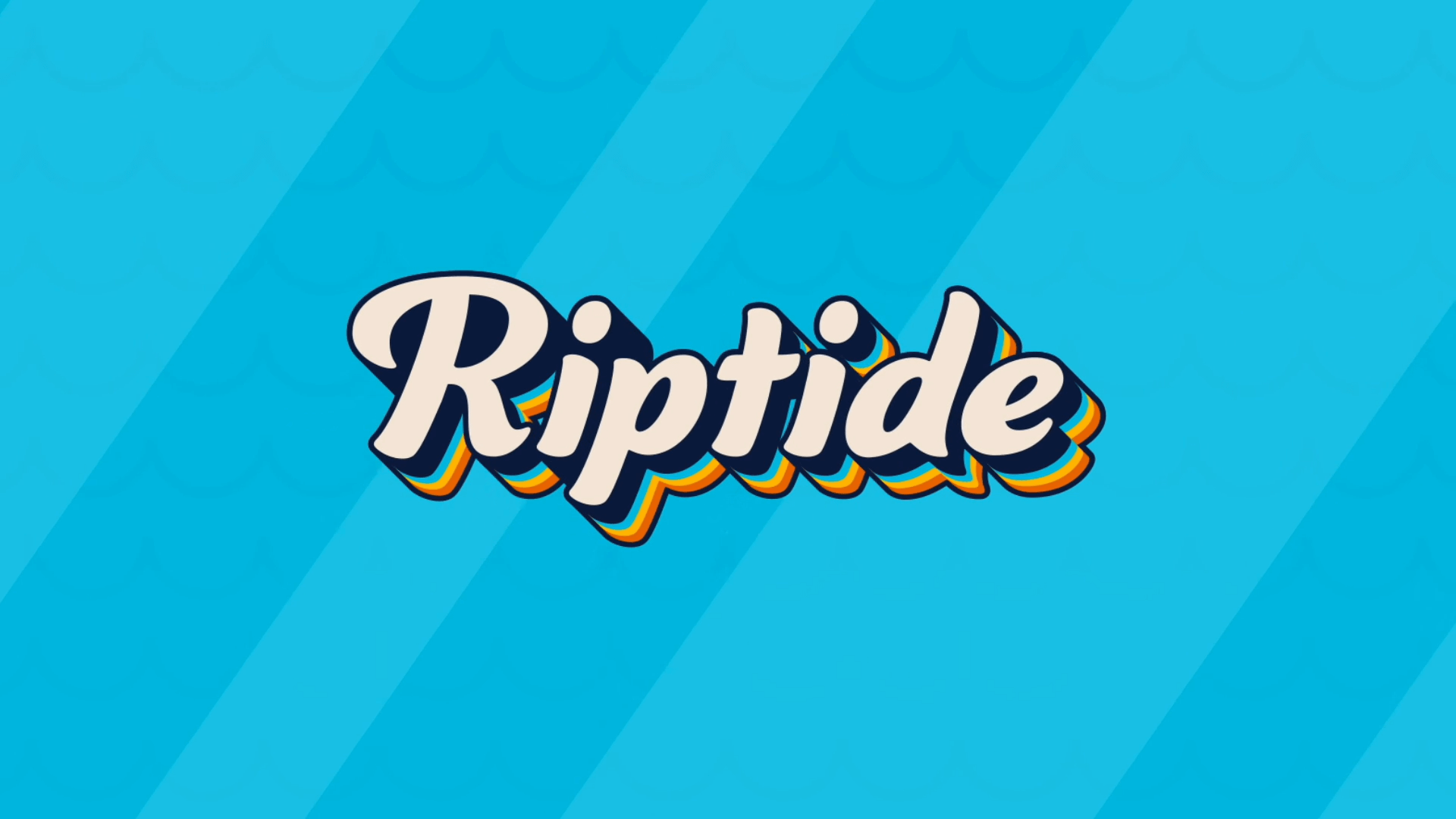 Riptide 2022 gathered many gamers, fans of fighting games and beyond. The event highlighted the recently released Splatoon 3. We could enjoy Rivals of Aether matches and, of course, some variations of Smash Ultimate and Melee fights.

Arguably the main tournaments of the event are Singles — mostly SSBU, but Melee is still getting lots of attention from the competitive community. So let’s highlight these tourneys!

Hungrybox had to face Plup three times in Top 8. And the first their game finished with Hungrybox falling into the Losers Bracket. Then, in the Grand Final, the guy managed to reset the fight and eventually win. Hungrybox is Riptide 2022 Smash Melee Champion. Congratulations! 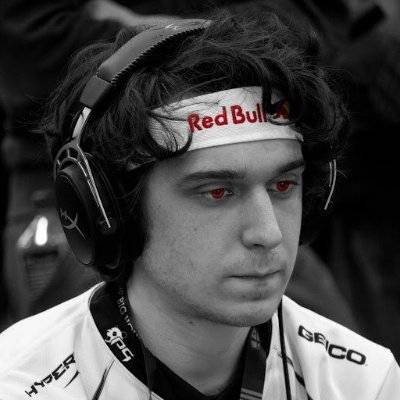 It looks like the toughest match for Tilde in Top 8 was the Grand Final against Peabnut. The opponent won two games in a row, so Tilde had to perform a miracle with his Falco — defeat Mega Man of Peabnut three games in a row. And the miracle he performed! Tilde is your Riptide 2022 SSBU Champion. Congratulations! 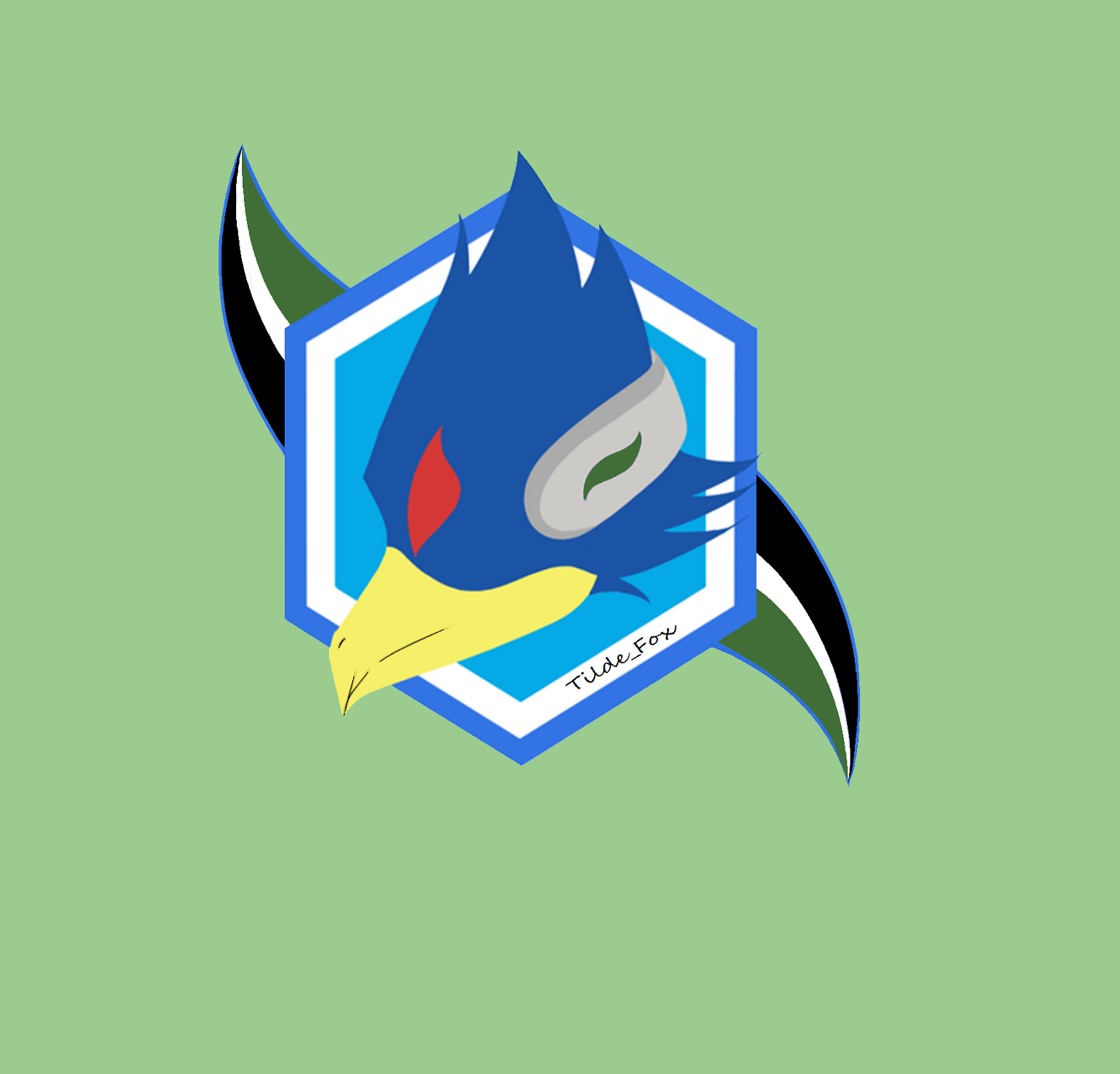 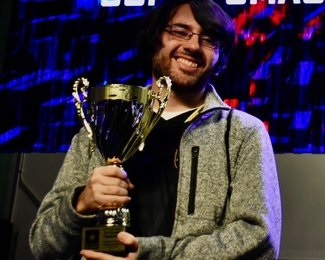 Riptide was a big event, but it is not a part of the Smash World Tour 2022 — unlike the recent Smash Con. Did you watch those matches?