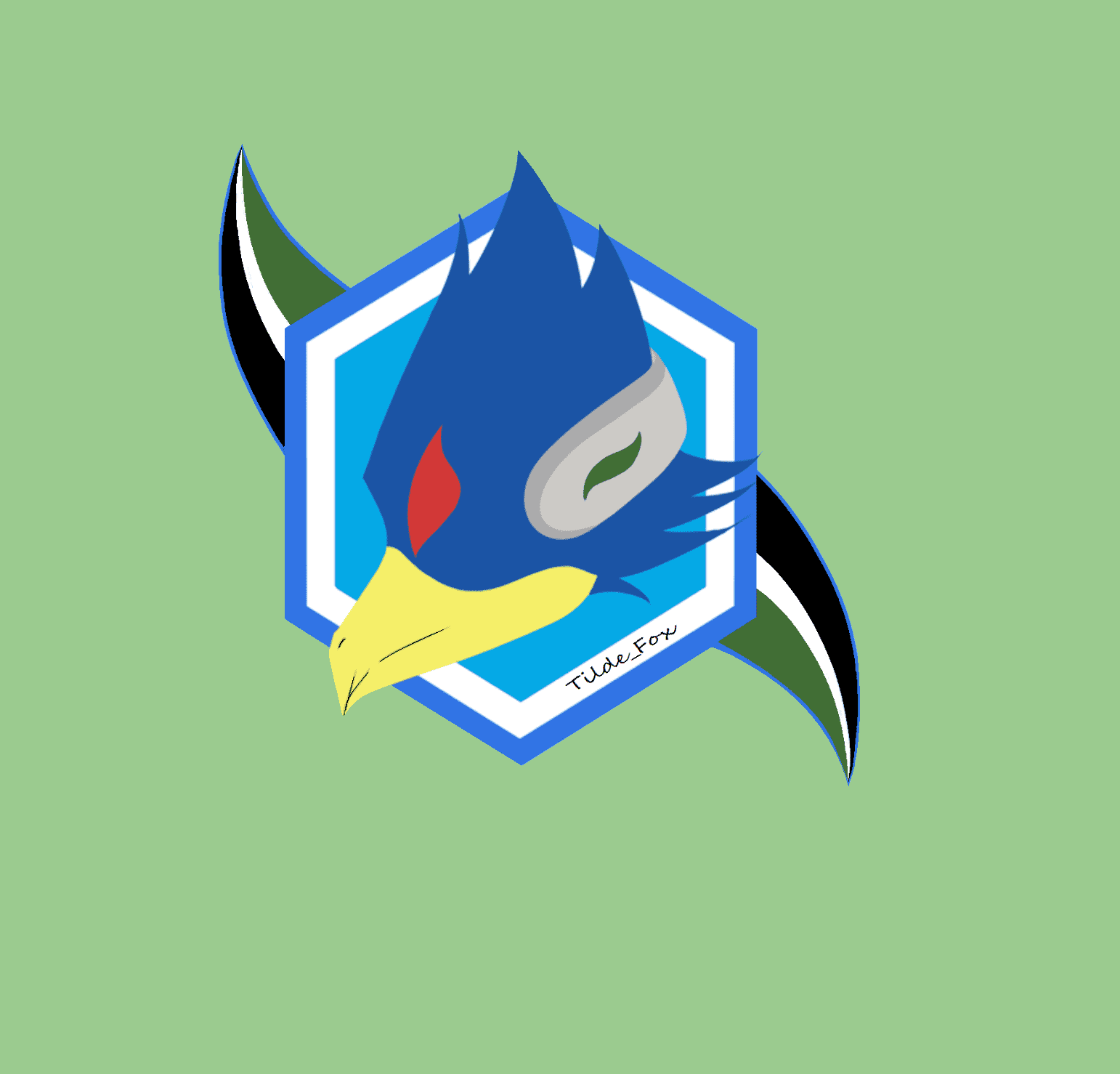 Michael "Tilde" Tedesco is a Super Smash Bros. player from New York. They have defeated top contenders such as Lui$, Sharp, Ned, Riddles, UtopianRay, and WaDi.