Here is the Skullgirls 2nd Encore full roster. Sort fighters by name or abilities to find your favorite ones and get to know them better. 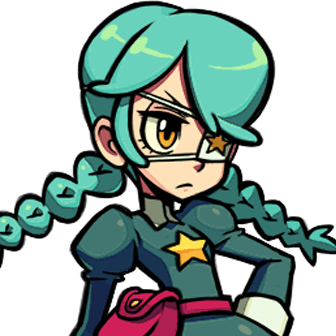 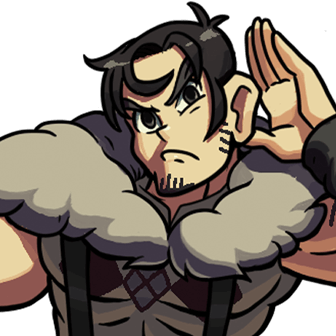 It's time, it's time! It's BEOWULF time!

And now for the main attraction!

The nun of unholy terror

Albus! Horace! I shouldn't be long

Sometimes it's hard to keep your head on your shoulders

I'm not going back to Lab Zero!

Of course you know, this means war.

Has science gone too far?

It's good to be out.

Tsk tsk... it looks like we'll have to operate

Skullgirl 2nd Encore was released back in 2015 as a DLC of sorts for the original Skullgirls which came out in 2012. Since then, the game has been on something of a rollercoaster ride. It has waned in popularity but has started coming up again thanks in large parts to a community that refuses to give up on the game.

With beautiful hand-drawn animation and colorful characters, Skullgirls is a beloved game that caters to a large fanbase. At the moment, there are 16 characters, but it seems inevitable that the roster will grow as time goes on. You get to choose from a predominantly female cast with diverse abilities and designs. From the femme fatale that is Fukua, to the absolutely terrifying Painwheel.

Also of importance are the varying fighting styles catered for in the game as you have grapplers, rushdown characters, zoners, explosive characters with ridiculous damage, and so on. If there’s a playstyle you’re interested in, Skullgirls has you covered. Able to choose between one and three characters, there is a freedom in how you choose to play that you will not find in many other titles out there.

On this pagefor DashFight, you’ll find all the information you need regarding each and every character in the game including some background on them, and other bits of information needed to immerse you into the world. Regularly updated with guides, new characters, game news and so on, this is a resource you will find very useful as you make your way up the ladder on Skullgirls.