Here is the Super Smash Bros. Ultimate full roster. Sort fighters by name or abilities to find your favorite ones and get to know them better. 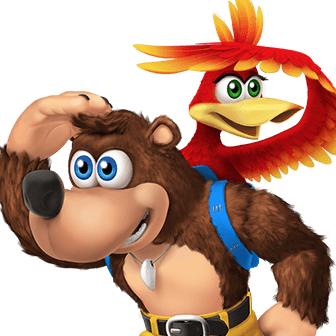 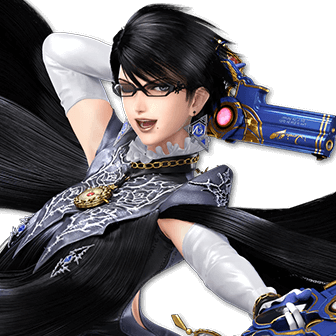 Our bond is stronger than steel.

Your fate is clear.

Morning already... I slept through my watch

Hmph. Flattery will do you no good.

Your skills were… remarkable.

Come on! Let’s turn up the heat!

I'll be the one to keep the peace!

And then, the world, no the whole universe will be mine

Behold the power of Aura.

guide
The future is not written!

I cannot afford to lose!

This darkness must meet my sword!

Did someone say cake?

No one can hide from the light.

It's game over for you!

We did our best!

I Vanquish the Darkness

SAMUS! Such a miserable and helpless little girl!

You must defeat Sheng Long to stand a chance

Surprised that I’m a woman?

I will never be a memory.

This is the Monado's power!

There are no heroes in war

That's it! Feel the burn!

Weaklings, the lot of you!

We must win! The fate of Hyrule depends on it!

The Super Smash Bros franchise prides itself on being one of the most expansive collections of videogame fighters in the entire industry. A title that the latest entry in the franchise, Super Smash Bros Ultimate, takes very seriously. "Everyone is Back!" was the tag line for the game in late 2018, with 65 characters from all previous Smash games making a return from a wide range of franchises both in and out the Nintendo Ecosystem. SSBU is, without a doubt, the most prominent cross-over project in gaming. To think it all began with 12 characters in 1999.

One of the crowning achievements of the Super Smash Bros Ultimate characters roster is the way it has managed to expand its third-party representation. Although already a trend in previous entries. Ultimate managed to secure the return of fan favorites like Snake and the inclusion of many unbelievably amazing characters like Steve and Alex from Minecraft, Terry from the King of Fighters franchise, Simon and Ritcher from Castlevania, and Sephiroth, the second representative from the Final Fantasy series to reach the SSB Stages next to Cloud. Thanks to this growing roster, Smash feels alive and experimental as ever with characters that push and pull on the development team to create a unique playing experience. Which then competitive players push into its limits to find any possible advantage over others.

In this Super Smash Ultimate Character List, you will find all the details you need to start thinking about who you would like to main, or who might be a threat to you in your way to competing, And which players to look for advice. But to start, all Smash Ultimate characters are viable! Yes, even Little Mac. So don't feel discouraged by others if a particular SSBU character's playstyle is not popular. If it works for you, it is yours to have fun with.