Toon Link is another incarnation from the original Link in the Legend of Zelda series. This Link is otherwise known as the Hero of Winds as he more of a seafarer than the other Link. He has appeared on many Smash Brothers Games and most notably in Hyrule Warriors.Know more 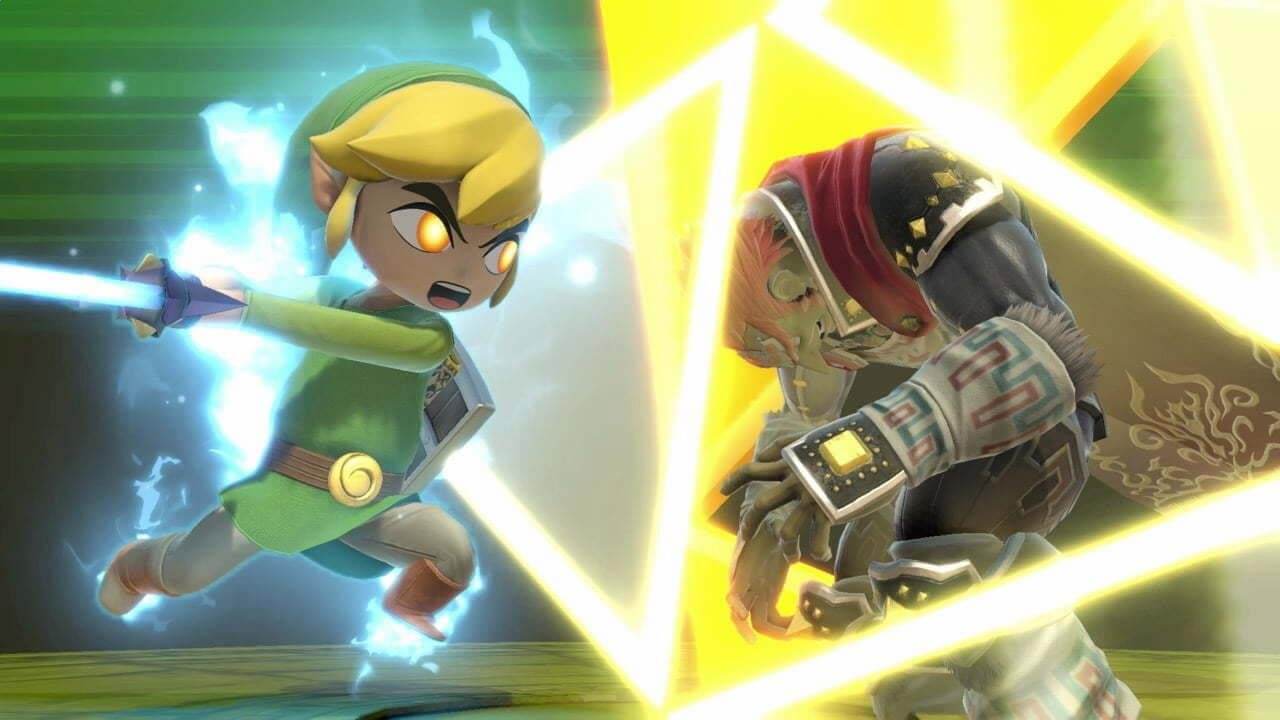 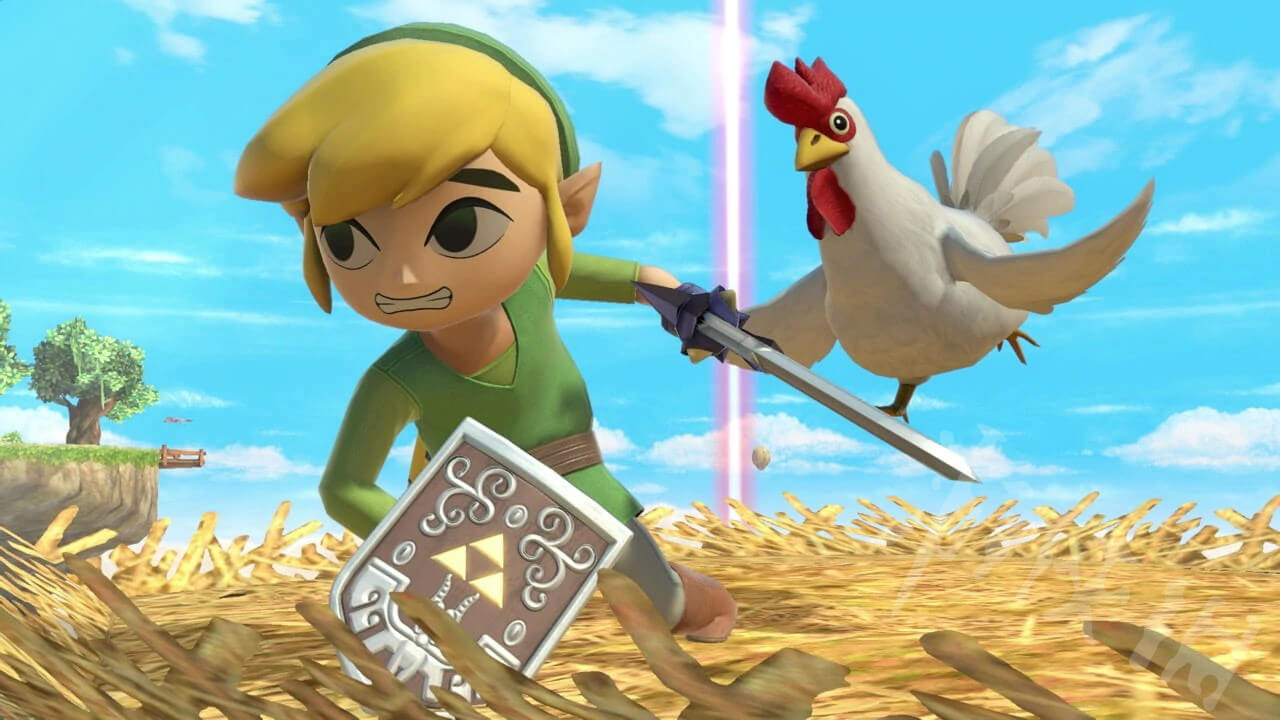 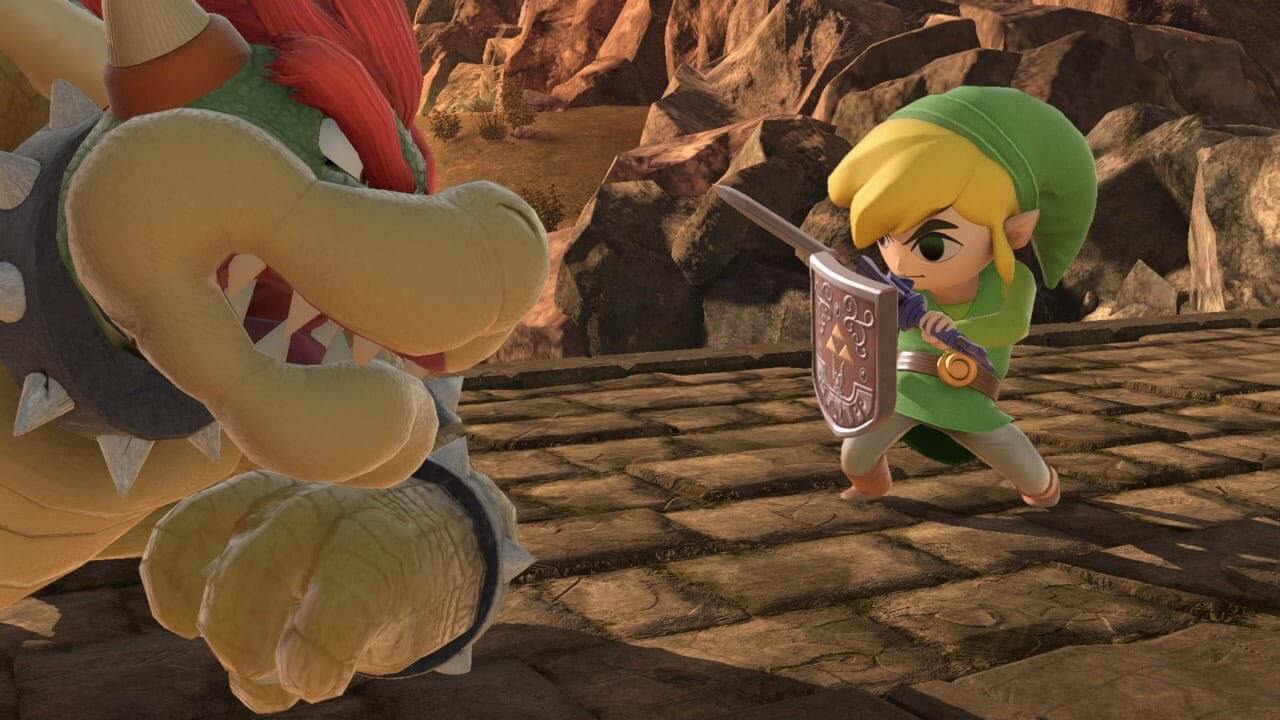 Toon Link is the main protagonist in The Legend of Zelda: The Wind Waker game where he is a young boy who dreams of being like his hero when he grows up. Growing up on Outset Island with his Grandmother and Sister Aryll, Toon Link grew up learning of the legends of long ago of a Kingdom with a mysterious power. An evil villain seeks to destroy the Kingdom and take the power for himself, and he succeeds thereby spreading darkness all across the land. He is stopped by a hero wearing Green who was able to prevail and save the Kingdom. Therefore, in honor of this hero, who was also known as the Hero of Time, all the young boys of Outset Island dressed in Green.

This legend is of course the events of Ocarina of Time showing that this is still the same timeline. With Ganondorf safely sealed, everyone lived in peace, the great power of Hyrule, and the exploits of the Hero of Time are forgotten for a time. Unfortunately, the legend becomes all too real for Toon Link after his sister, Aryll, is kidnapped by a large bird who takes her to a fortress. Toon Link journeys to retrieve his sister and is about to succeed when he is discovered and discarded in the ocean on the order of a dark figure.

It turns out that this figure was Ganondorf and he wasn't sealed away as everyone initially thought. He was back and still interested in obtaining the power of the Triforce to use for his evil deeds. Now Toon Link is on a new quest to find the Master Sword which is said to be the only weapon that can successfully defeat Ganondorf. But to find it, Toon Link must first gather three goddess pearls. After several trials, Toon Link is able to do this and finally goes to battle Ganondorf with the help of Zelda.

This was no easy feat as Ganondorf made things as difficult as possible for them, but they were victorious in the end, and Ganondorf was defeated. Toon Link was reunited with his sister and his friend Tetra who is also the captain of a group of pirates. Toon Link, now with a taste for adventure, sets out with Tetra to discover more things and see the world.

Universe: The Legend of Zelda