Princess Zelda is one of the protagonists of eponymously named the Legend of Zelda series. As her name implies, she is a princess and is a benevolent ruler of the great nation of Hyrule. She is portrayed as an old friend of Link's and the two have gone on several adventures togetherKnow more 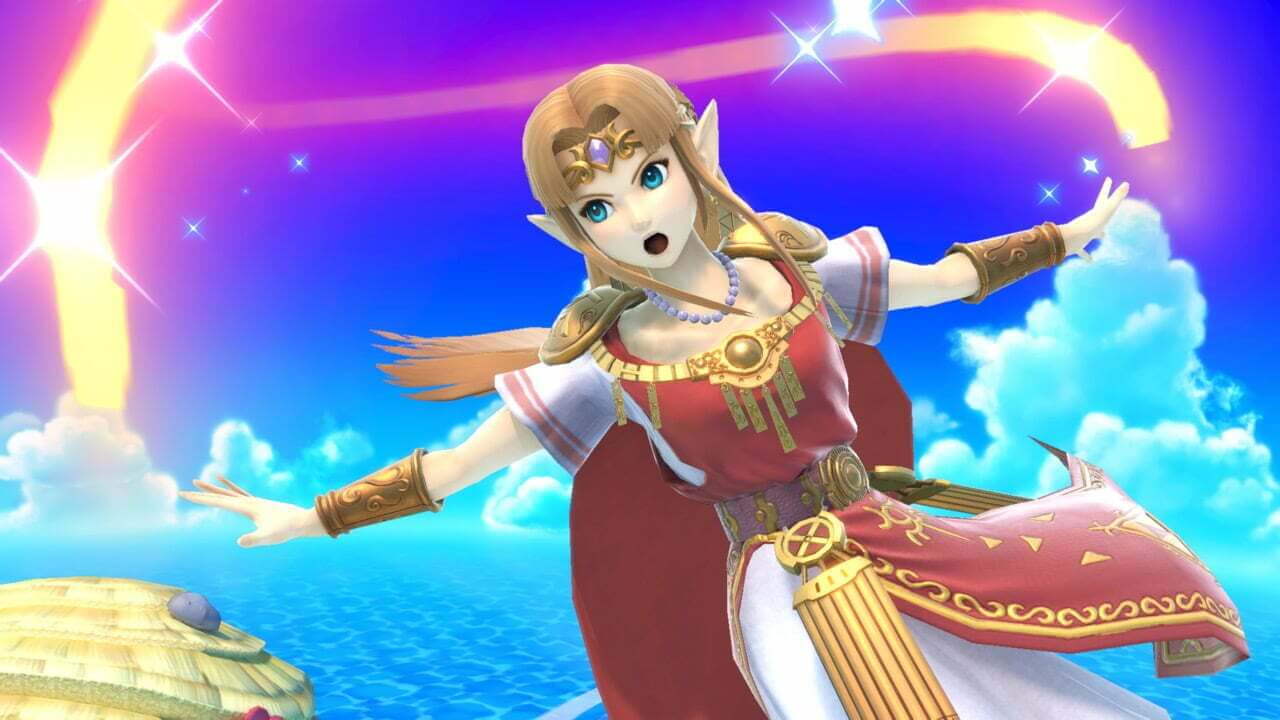 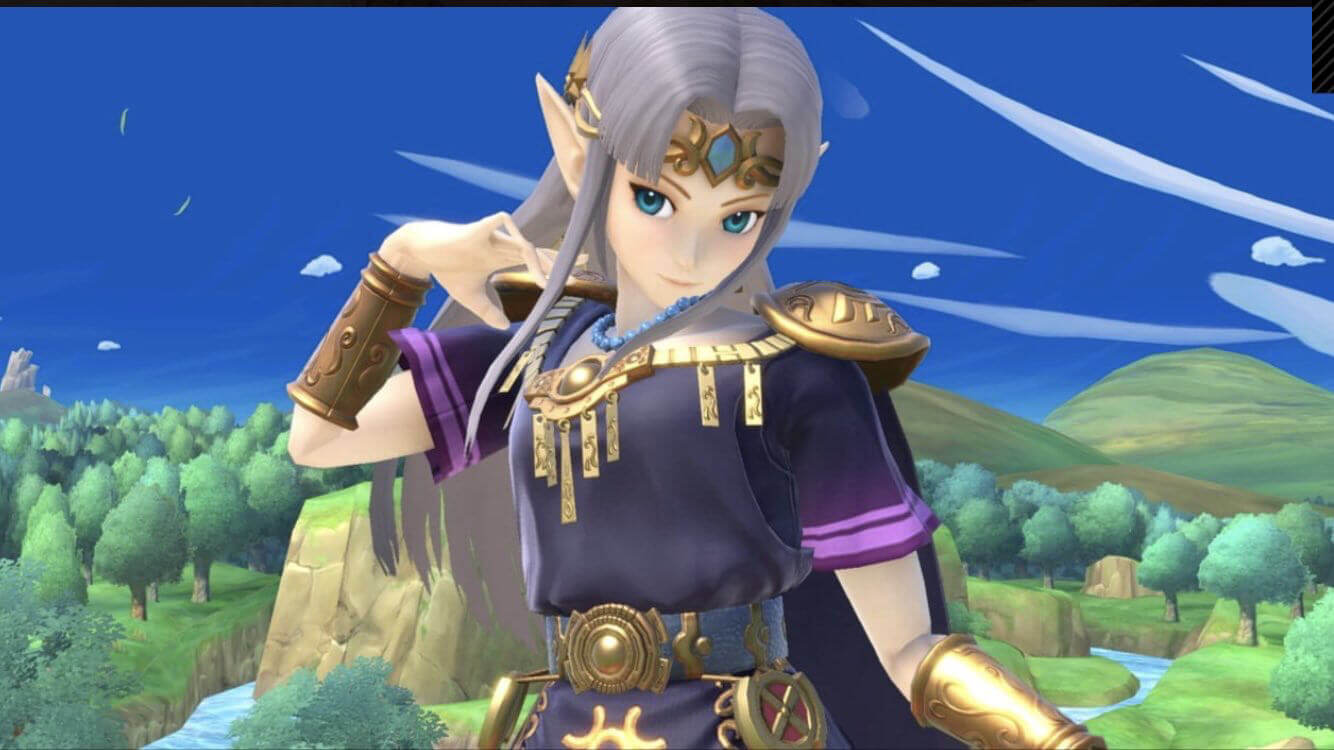 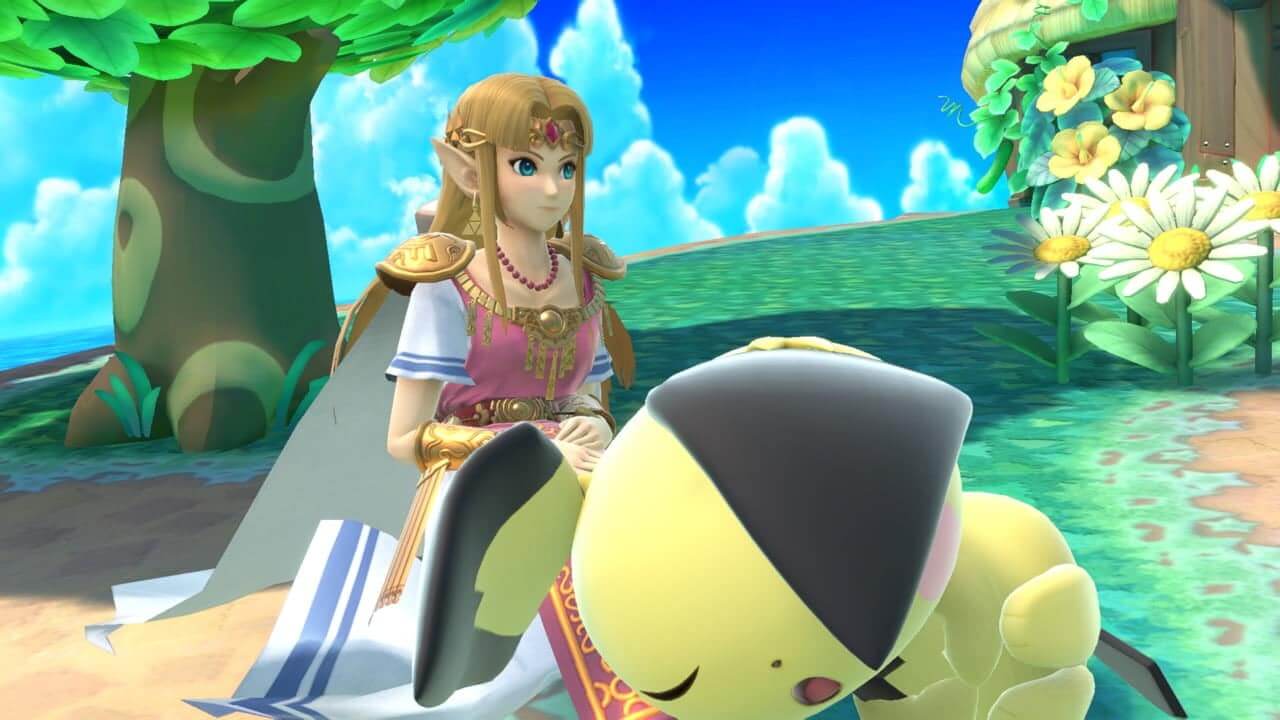 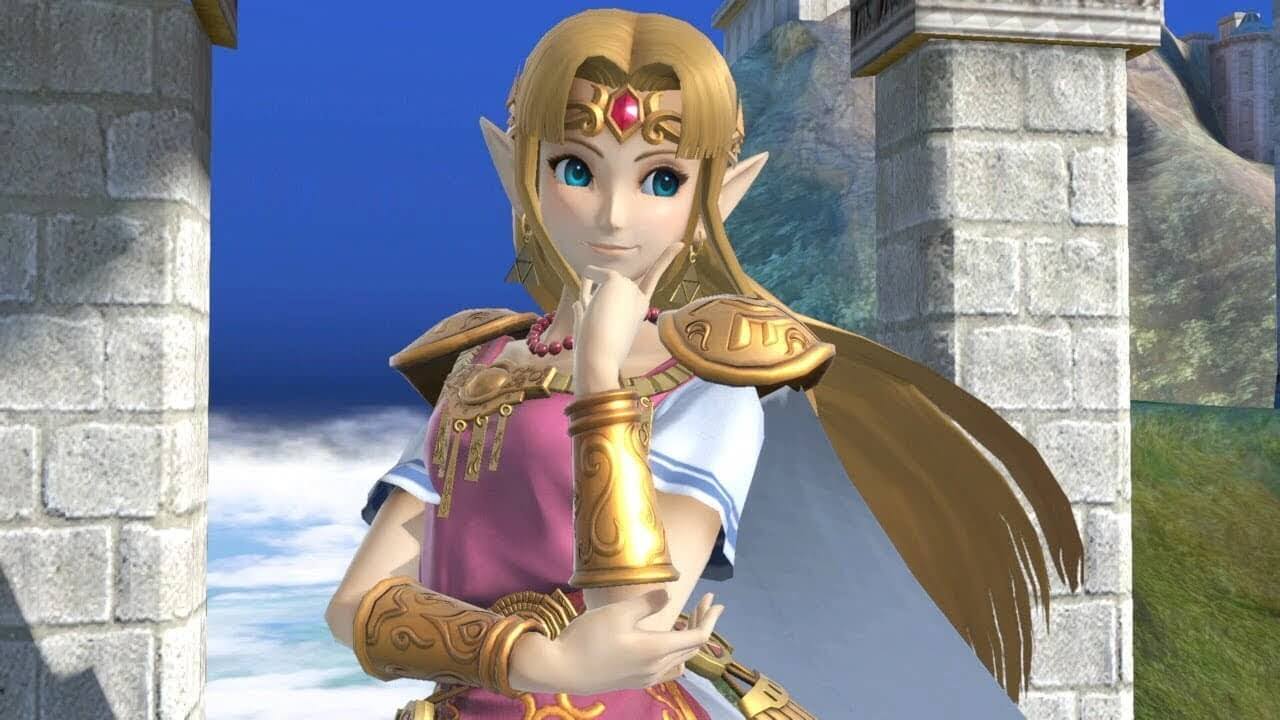 Princess Zelda is believed to be the physical manifestation of the goddess Hylia who looks after the land of Hyrule. As time has gone on, her name has been passed from generation to generation with each princess bearing the name of Zelda. Initially a simple farm girl, she was awakened to her true identity as the physical manifestation of the goddess Hylia. Since then, she has strived for the safety and peace of her land, Hyrule.

In Ocarina of Time, she was a young girl worried about her father's continued association with the leader of the Gerudo, Ganondorf. The princess suspected the Evil Lord as being after the Triforce which Zelda had been entrusted with. Dreams about Ganondorf and his plans made her even more suspicious and it was for this reason that she sent Link on a quest to procure three spiritual stones which would open the temple of Time and thwart Ganondorf's plans. It turned out that Zelda was right and Ganondorf was indeed gunning for the Triforce. He almost succeeded, but with the help of the seven sages (Zelda turned out to be the seventh sage and the leader of the other six) Link was able to defeat the evil Ganondorf.

As appreciation for Link's bravery and self-sacrifice, Zelda decided to send the young warrior to his timeline (he was frozen for seven years during the events of Ocarina of Time) so that he could relive the childhood that he lost while defending Hyrule.

Zelda's decision was momentous as it created three timelines: the fallen hero, the child, and the adult timeline. In the first, Link lost the battle to Ganondorf and the world was plunged into chaos. The second follows Link, now a child again as he seeks to warn Zelda of the looming danger posed by Ganondorf. Lastly, the third timeline follows the world that is now without the Hero of time and still has to deal with some nasty bad guys.

As a fighter in SSBU, she has some unique projectiles that are useful in a fight, and her final smash, Triforce of Wisdom has insane range which makes it a very safe move to use when finishing off an opponent.

Universe: The Legend of Zelda

Occupation: Part-time goddess, full-time Equestrian (she runs away on horseback a lot)