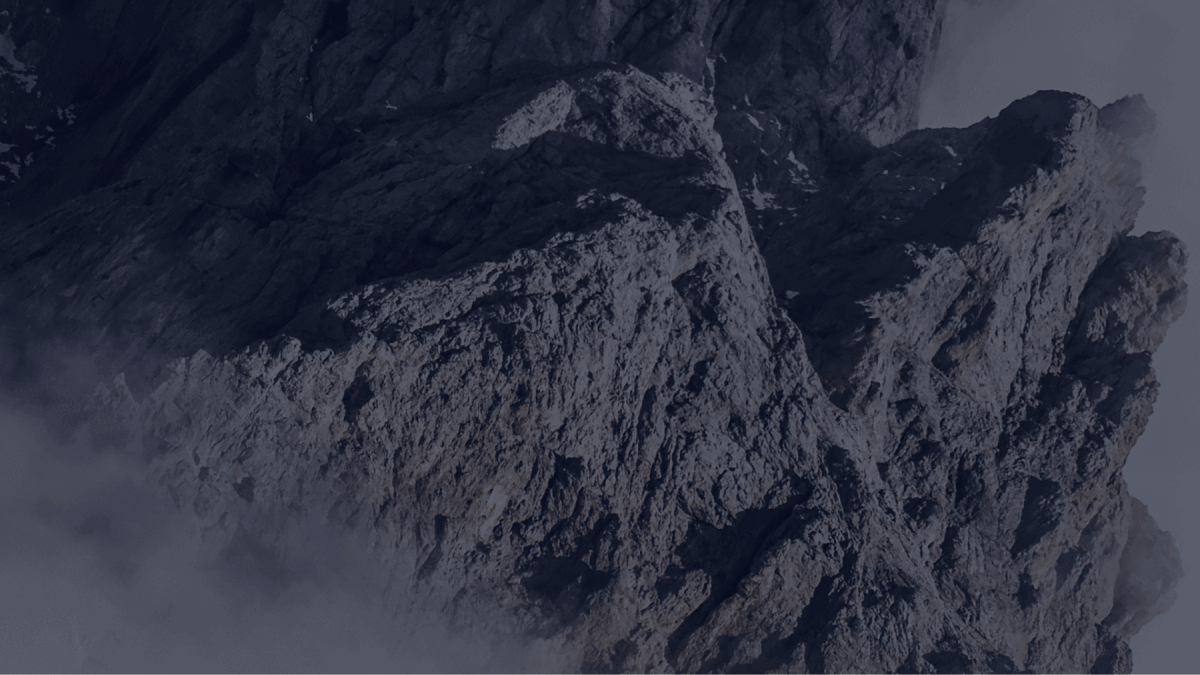 Here is the Killer Instinct full roster. Sort fighters by name or abilities to find your favorite ones and get to know them better. 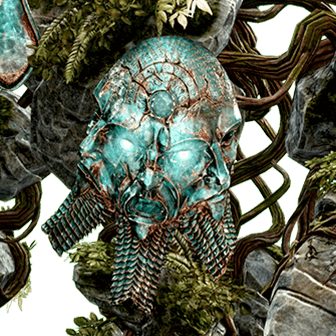 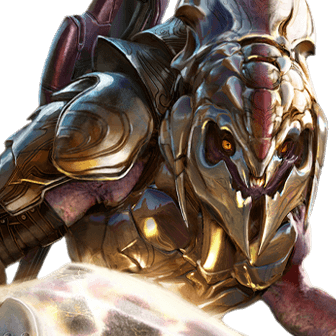 Another victory, yes, but... there is another battle.

The world cannot rely on you.

Pft! Is that the best you got, Ultratech?

Now your spirit... is extinguishing.

Kneel to your god!

Focused light is the most powerful force.

I will devour you.

Is that all you've got?

Have you confessed your sins?

Bow before the herald of Gargos!

Target spotted. This should be quick

These cameos are killing me!

I must either cure this curse... or master it.

Welcome to my web.

I will devour you.

Aeons have tempered my blade.

Killer Instinct is a fighting game originally developed by Double Helix Games and released in 2013, with Iron Galaxy taking charge of development starting with Season 2. The game is a reboot of the venerated Killer Instinct franchise and a third game in the series.

Back in 1994, Killer Instinct stood out from every other game thanks to its unique cast and groundbreaking visual fidelity for the time. The reboot continues this legacy with an insanely diverse roster of 29 characters, with all returning cast members receiving a makeover to further flesh out their identities and take advantage of the massive leap in technology since the release of the previous KI title.

When it comes to character archetypes, Killer Instinct has everything that you'd expect and more. From a well-rounded, "shoto" type character like Jago to an odd-ball like Eyedol, who randomly switches between being an intimidating rushdown character and a powerful zoner after using his abilities.

Lastly, Season 2 also added some utterly unexpected guest characters like Arbiter from Halo, General RAAM from Gears of War, and Rash from Battletoads. Surprisingly, they all made a smooth transition into a fighting game, with plenty of special moves and mechanics that faithfully represent their origins.