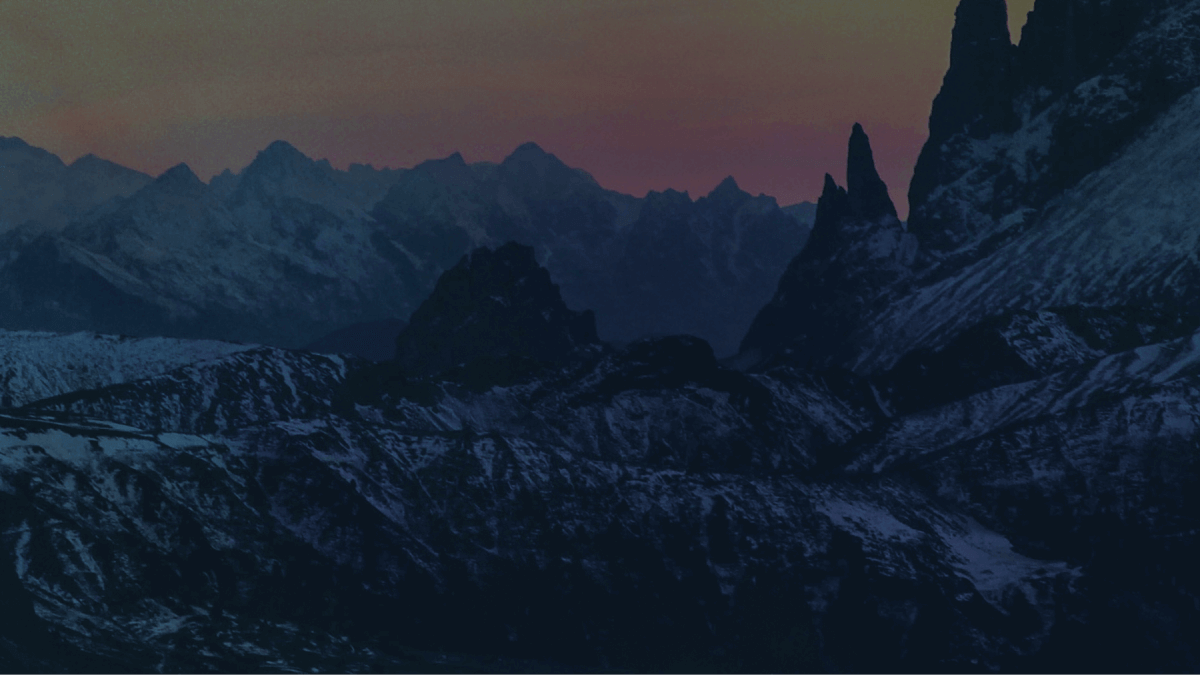 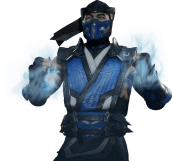 Here is the SoulCalibur 6 full roster. Sort fighters by name or abilities to find your favorite ones and get to know them better. 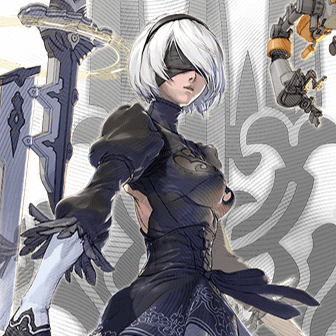 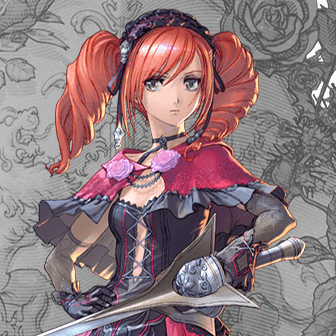 Your soul... belongs to me!

I hope you're ready, because here I come!

Fear the name of the dread Captain Cervantes!

Ever fight a witcher? Guess not.

The Agent in Black

Got my sword and my sauce!

My people are behind me. I cannot lose!

From the shadows, I strike the darkness!

Well aren't we cheeky? All right, then.

I'll show you the way of the Ling-Sheng Su!

Go big or go home, That’s what I always say.

Not even the king of hell could stand against my blade.

Do not delude yourself, thou wretched fool!

Flowers bloom... and are blown away...

My life... is not for your taking!

By the will of the gods, I shall defeat you!

The seal is complete!

May the wind watch over me!

You're so adorable, all bloody and broken...

This is my big moment! I'm in!

Let the power of my words... sink into your soul!

SoulCalibur 6 marks a new milestone in the Soul franchise. Despite being labeled the 6th entry in the mainline series, SoulCalibur 6 serves as a sequel and soft reboot. SC6 retells the story starting with the second game in the series, SoulCalibur. While characters are primarily the same, it changes several major plot elements and introduces new characters. For newcomers, it's an excellent way to get into the SoulCalibur universe, while more seasoned fans will find many little references and allusions to previous entries.

Starting with newcomers, SoulCalibur 6 introduces us to Grøh and Azwel. The former is a mysterious member of the Aval Organization, a group of people who strive to rid the world of those corrupted with malfestation. The latter is a savant and a scholar who achieved expertise in countless fields before concluding that humanity is heading to ruin. Proclaiming himself the savior of humanity, Azwel becomes the main antagonist in SC6's Libra of Souls story mode, where he attempts to push humanity forward by unleashing the Ultimate Evil Seed.

Continuing the SoulCalibur tradition of having bizarre and unexpected guest characters, SC6 features three guests from three completely different games. Base roster saw the addition of Geralt of Rivia, the famous witcher. While initially a character from the books, his appearance and fighting style in SoulCalibur is based entirely on video games. In Season 1, YoRHa No. 2 Type B, or simply 2B from NieR: Automata, has joined the game's roster. Despite coming from a vastly different setting, she made an incredibly smooth transition into SoulCalibur with a stylish moveset that utilizes her two massive swords and other abilities. From the neighboring fighting game developers at SNK, Haohmaru came to SC6 in Season 2. If you think he looks somewhat similar to Mitsurugi, then you're onto something, as both of these warriors were based on the legendary Japanese swordsman Miyamoto Musashi.

With such a variety of weapons, fighting styles, personalities, and designs, SoulCalibur 6 has a little something for everyone. Not only that, but should you wish to do so, the game allows you to create or download someone else's custom character or customize existing ones with a bevy of cosmetic options.