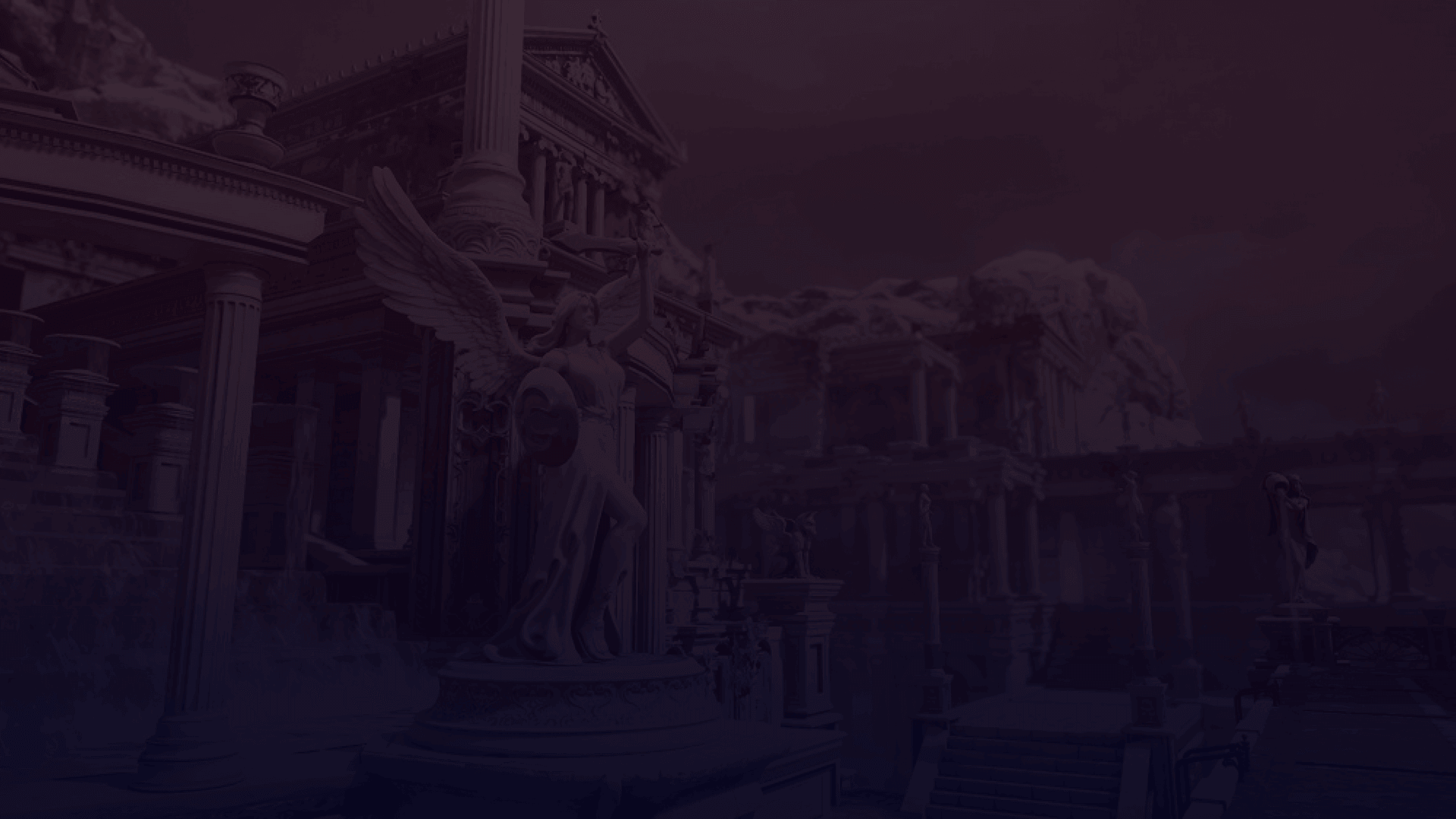 Taki, also known as Fu-ma's Shadow, Hunter of Darkness, Partial Shadow of Demon Sealing, Sealed Sword of Godspeed, and She Who Seals Off Evil, will stop at nothing in eliminating those who are connected to the cursed sword, good or evil otherwise.Know more

The Fu-Ma clan, a group of ninjas specializing in monster-hunting, has been kept secret throughout history. Taki, the group's most skilled member, was orphaned at a young age and raised by a ninja master named Toki, and Taki was one of the most capable members of the organization.

One day, Toki abruptly summoned all of the clan members for a meeting - telling the gathered ninjas that Hachibei, a man who had once led the ninja clan with Toki, had stolen the spiritual ninjatō, Mekki-Maru, and fled the village with his daughter, Chie. According to the clan's rules, the two were now considered nuke-nin or rogue ninjas.

Following the code, Toki ordered the ninjas to hunt down Hachibei and Chie, kill them, and return the Mekki-Maru. Although this was the regular course of action, something in Toki's eyes made Taki suspicious of her foster father for the first time.

Hachibei proved to be hard to find, as his skill for remaining hidden had been the finest in the clan. With her sixth sense and vast intelligence network, she is unstoppable; Taki eventually successfully tracked down a few leads. Taki had known Chie since they were children, and Taki could track down Hachibei by following a faint trace of Chie's tracks. Hachibei was taken aback when Taki appeared in front of him at first, but his face soon lit up with relief when she requested that he hand over the Mekki-Maru. Earlier, Hachibei informed Taki that Toki had been possessed by madness and that the Mekki-Maru had gained dangerous control over the ninja lord at this point. According to him, it was for this purpose that he had taken the sword and fled the scene.

Her journey to track down the sword that had driven her master insane and transformed him into a monster brought her to Cervantes, the sword's holder. It was a fight to the death among them, with Taki emerging victorious in the end. Taki realized she had missed her chance to end everything, so she continued her journey into Europe, intending to confront Toki. As she got closer to her destination, she found out more about Soul Edge's new owner, Nightmare, and his cruel and violent reign over the place. As it turned out, things were worse than she had anticipated: according to what she was hearing, Nightmare might be an even more formidable adversary than Cervantes himself. She made a beeline for Ostrheinsburg Castle, home to the cursed sword's puppet.

Taki is on a mission to destroy Soul Edge, the very weapon whose shard is embedded in one of her blades, Mekki-Maru, which, by proxy, is responsible for Toki's madness. She will also stop at nothing to eliminate anyone who has a connection to the cursed sword, whether they are good or evil in any other way.

Taki prioritizes her mission above all else in her life as a ninja. She will put an end to evil through her actions. She seems to show concern to some connected people with Soul Edge like Sophitia and warns them about the dangers of the evil blade. She can be emotionless and stern, as a ninja should be. She quickly sees through deceptions and will use the best attack to defeat her opponent.

The Fu-Ma clan employs a variety of weapons and, as a result, uses a variety of styles, the most notable of which is the Musoh-Battoh-Ryu style of ninja sword. Musoh-Battoh-Ryu is a unique style, most famous for slicing strikes performed while unsheathing the sword and lightning-fast kicks. When these techniques are used together, an opponent has little to no opportunity to regain their balance and mount a counter-offensive. Its users' ability to jump to incredible heights, close distances in an instant, and employ a wide range of adaptable hand and foot strikes places Musoh-Battoh-Ryu more closely aligned with ninjutsu than it does with a more strictly martial style. The Fu-Ma clan initially used their spiritual powers against supernatural beings, but they can also be used against human opponents to significant effect.

Taki has never shown enthusiasm for the many missions requiring her sealing techniques, but she has shown a great interest in forging and producing weapons. She forged the ninja sword Rekki-Maru herself, then imbued it with spiritual energy that enabled it to slay demons and other supernatural beings alike. It proved to be an invaluable ally during her numerous encounters with supernatural beings. Rekki-Maru suffered a breakdown during the battle with Soul Edge, but when Taki returned to Japan, she immediately set to work to re-forge the blade afresh.

Mekki-Maru is a blade that should be handled with care. The ferocious power within it is shrouded in mystery, and some believe the blade itself has been cursed; other rumors about the sword claim that it originated in the village of the Manji clan. Taki is very cautious of using Mekki-Maru, and to this date, has only drawn it in the direst of situations.

Ever since her debut in Soul Edge, Taki has consistently been easily recognized for her skin-tight bodysuits, tied-up hairstyles, and demon-protecting armour. Taki always uses colored tights as a base for her outfits; her accessories have also improved through the series.

Witnessed the battle between