Snake, otherwise known as David, Solid Snake, among other names is a legendary video game character that first appeared in 1998 with the Metal Gear Solid game. He is a career soldier who is inconceivably brilliant and an accomplished polyglot.Know more 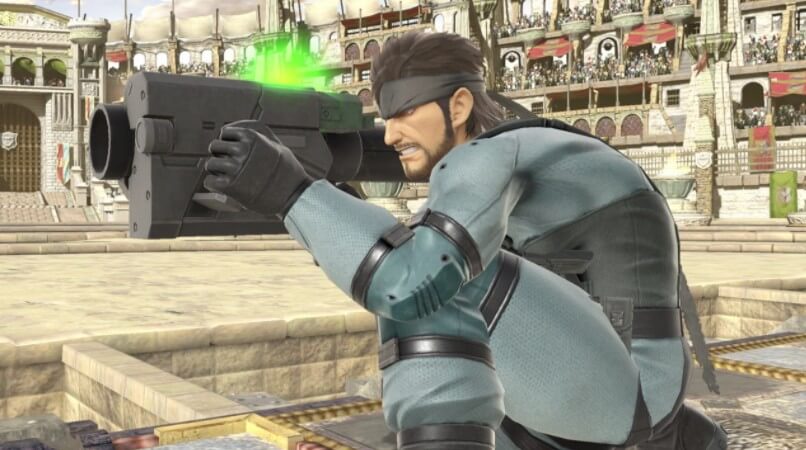 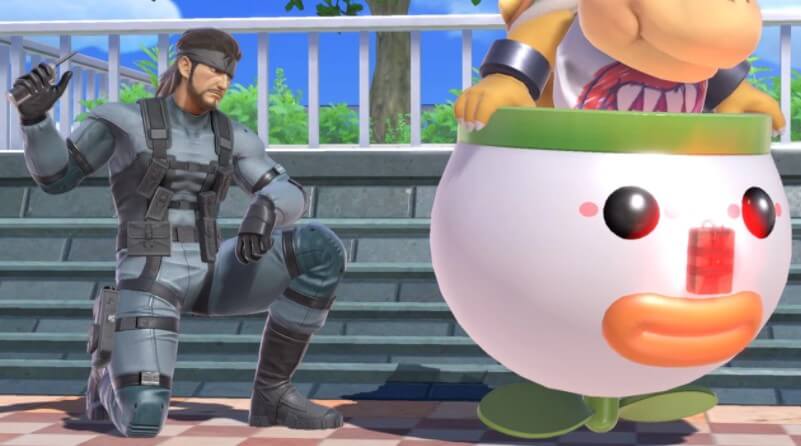 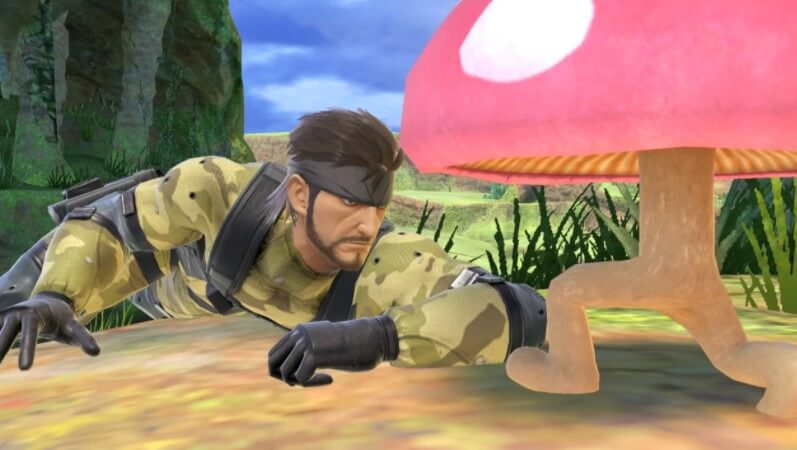 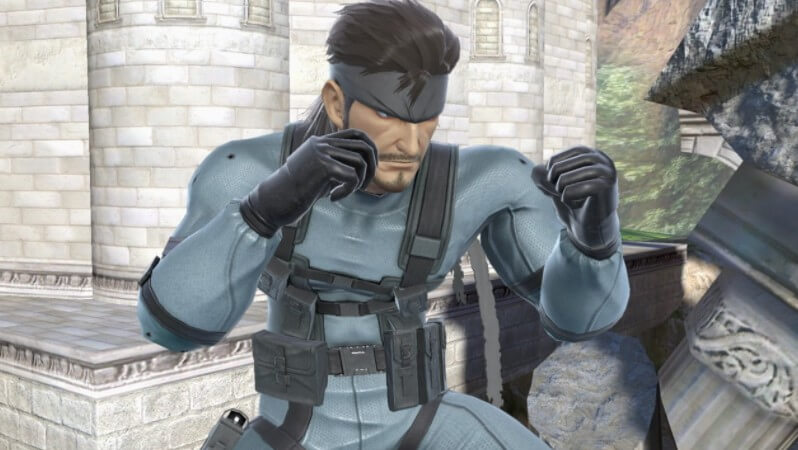 Solid Snake was born in 1972 and grew up with the given name 'David'. He was produced thanks to the introduction of DNA material from 'Big Boss' who was known as the greatest soldier of the 20th century. Solid Snake was developed along with his brother 'Liquid Snake', or 'Eli'. Raised to be the perfect soldier, Snake was given the best education and since he possessed the dominant genes of Big Boss, grew up to be much like his father.

Proficient in languages and a master of stealth, Snake was soon welcomed into the Green Berets and was instrumental in the 1991 Iraqi war. After that, he left to join the special forces unit FOXHOUND which was headed by none other than Big Boss himself. Under intense training, he soon became a master of Close Quarter Combat (CQC) and developed an intense will to live. In 1995, Snake was dispatched to South Africa to infiltrate a rogue military nation called 'Outer Heaven' who had captured one of his comrades and were also in possession of a highly dangerous weapon. By the mission's end, it had been revealed that Outer Heaven was led by Big Boss. Snake was forced to confront his father in combat. He was victorious, only to find out that the man he defeated was not the real Big Boss, but a body double.

Disillusioned by this mission, Snake decided to leave FOXHOUND and go into early retirement. But a man of his skills couldn't be out of work for too long, so he joined the CIA. This relationship didn't last long and he soon left the security organization to become a freelance mercenary. He would team up with FOXHOUND again for a few more missions.

Snake eventually discovered that he was created to die early and had been injected with the deadly and contagious 'FOXDIE' virus. It was later revealed that due to another injection of a new FOXDIE strain, the old one had been nullified and that Snake could live out the rest of his life without infecting anyone else. Snake was able to make peace with Big Boss before the latter's passing and determined to live his life to its end in relative peace, Snake gave up smoking and retired finally.