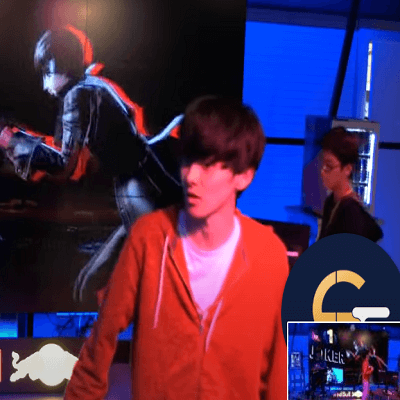 Kisha is a Japanese Super Smash Bros player. He is known for participating in the EVO Japan 2020 Super Smash Bros Ultimate event where he ranked 65th place out of 2988 entrants. With a set win rate of 71.43%, he was able to effortlessly progress through the first and second rounds in pool SPB22 and SPJ22 respectively. He was eliminated from the event in the third round when he lost in the losers round 3 to sk and Abadango in the winners' quarter-finals of pool SPK11. He also participated in other Tournaments like the Maesuma Top#2 2020 where he ranked 65th place out of 318 entrants.