Luigi is the younger twin brother to the main protagonist of the Super Mario series—Mario. Originally intended to simply be a color palette swap with his brother, Luigi has developed a personality over the years and can now be considered as a completely distinct character from his brother.Know more 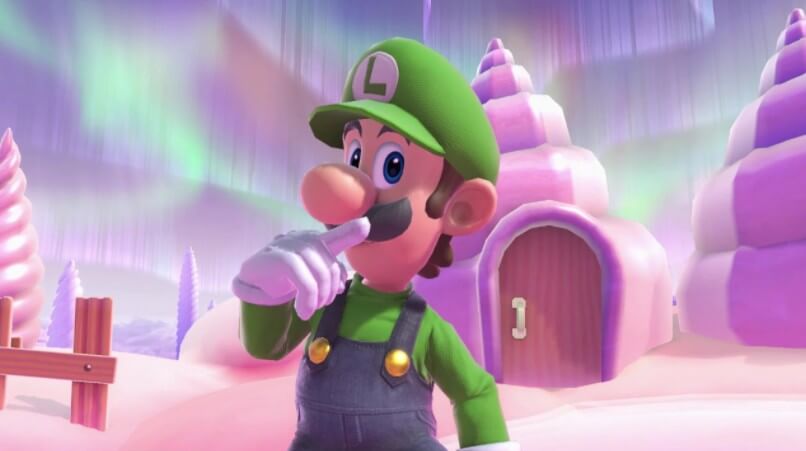 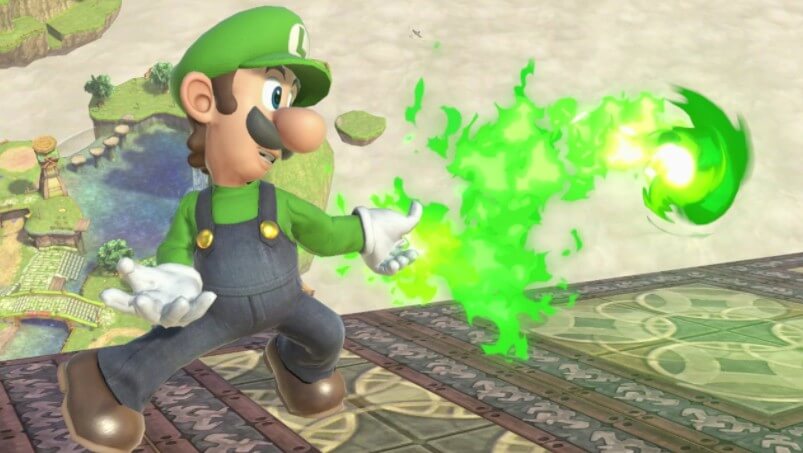 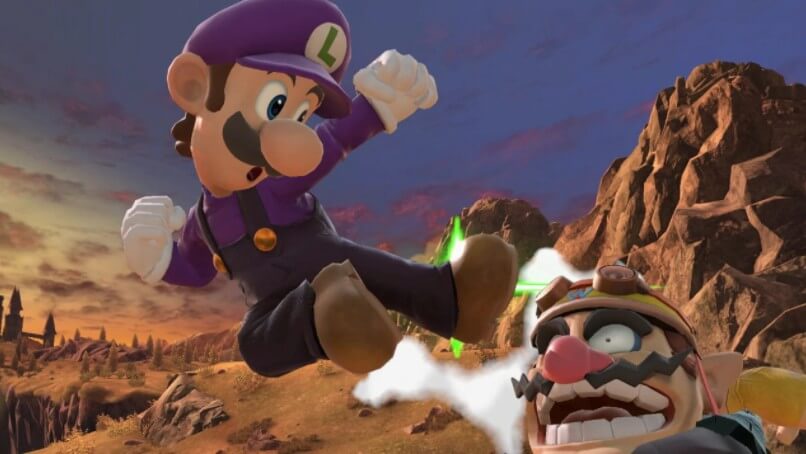 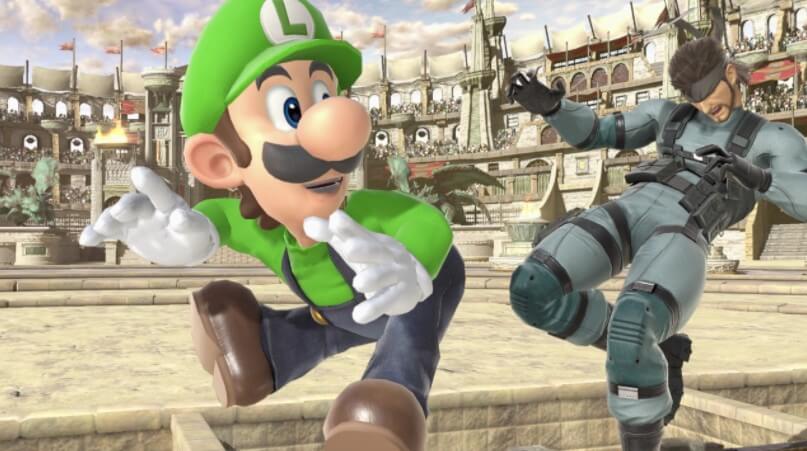 Luigi is what is called a deuteragonist. This is a secondary protagonist who acts as something of a sidekick. Think of Killua from the HxH series or Dr. Watson in Sherlock Holmes. He was initially planned as a simple pallete swap for Mario to facilitate 2-player gameplay in Mario games. But as the times have passed, Luigi has developed into his own man.

While there are some sources that consider Luigi to be younger than Mario by several years, the more accurate stance is that the two are fraternal twins, with Luigi only a couple of hours younger than Mario. The two are basically inseparable and are constantly on adventures together. There have been times that Luigi has gone off on his own, most notably in the Luigi Mansion series.

Luigi is taller and slimmer than Mario with a smoother mustache, and his tendency to be a neat freak is on full display in the Luigi Mansion games. Considered to be inferior to his brother by many, Luigi suffers from esteem issues and constantly battles to get out of his brother's shadow. This doesn't mean Luigi is without his fans as he shares an incredibly close relationship with Yoshi, with whom he shares the color Green. Not only that, but Yoshi considers Luigi as something of a mother figure and enjoys having the younger twin read him to sleep. Luigi is also friendly with Toad, and It is suspected that there is a mutual romantic attraction between him and Daisy.

In terms of gameplay, Luigi possesses more jumping power than Mario and generally moves faster. He possesses a tether grab and has the ability to crawl. While not the most popular character competitively, he has shown some pretty strong showing in tournaments and is certainly an option for serious players.