Yoshies are a species comparable to dinosaurs who live on Yoshi’s Land. The most popular of them is simply called Yoshi after the island and is an ally to both Mario and Luigi. He provides them a means of transport and even helps out in defeating enemies. He has a particularly strong bond with LuigiKnow more 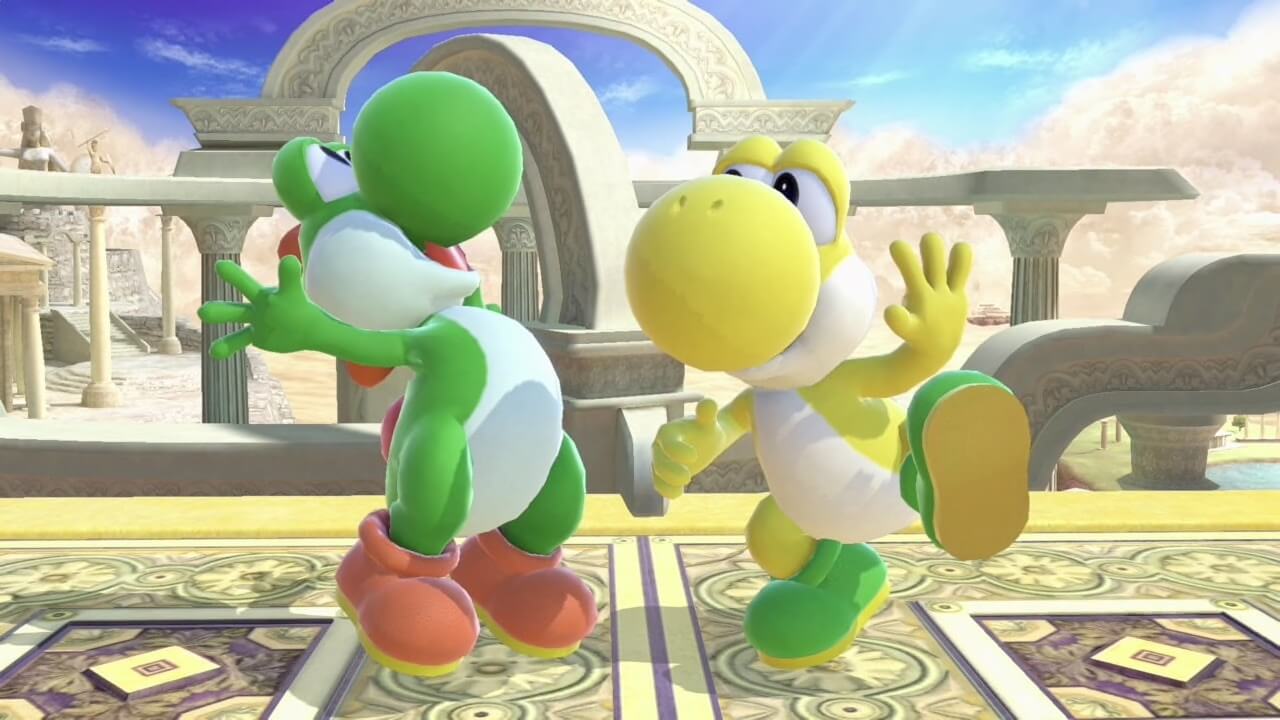 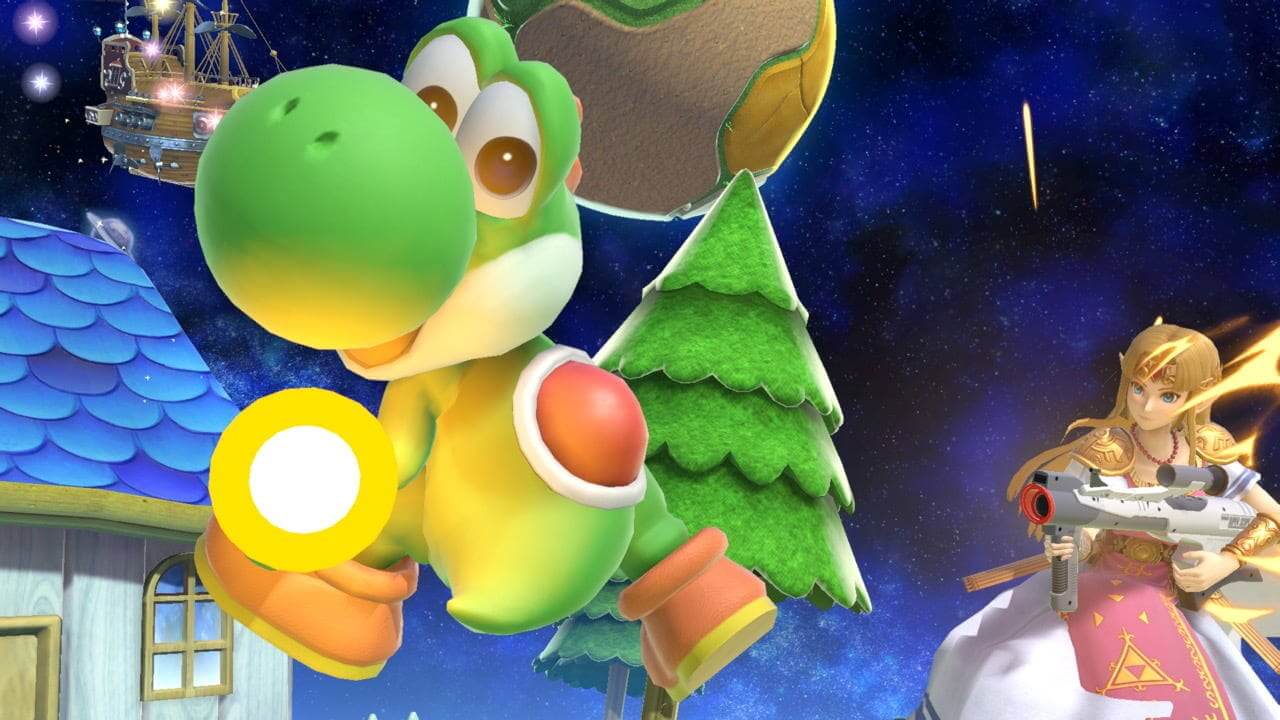 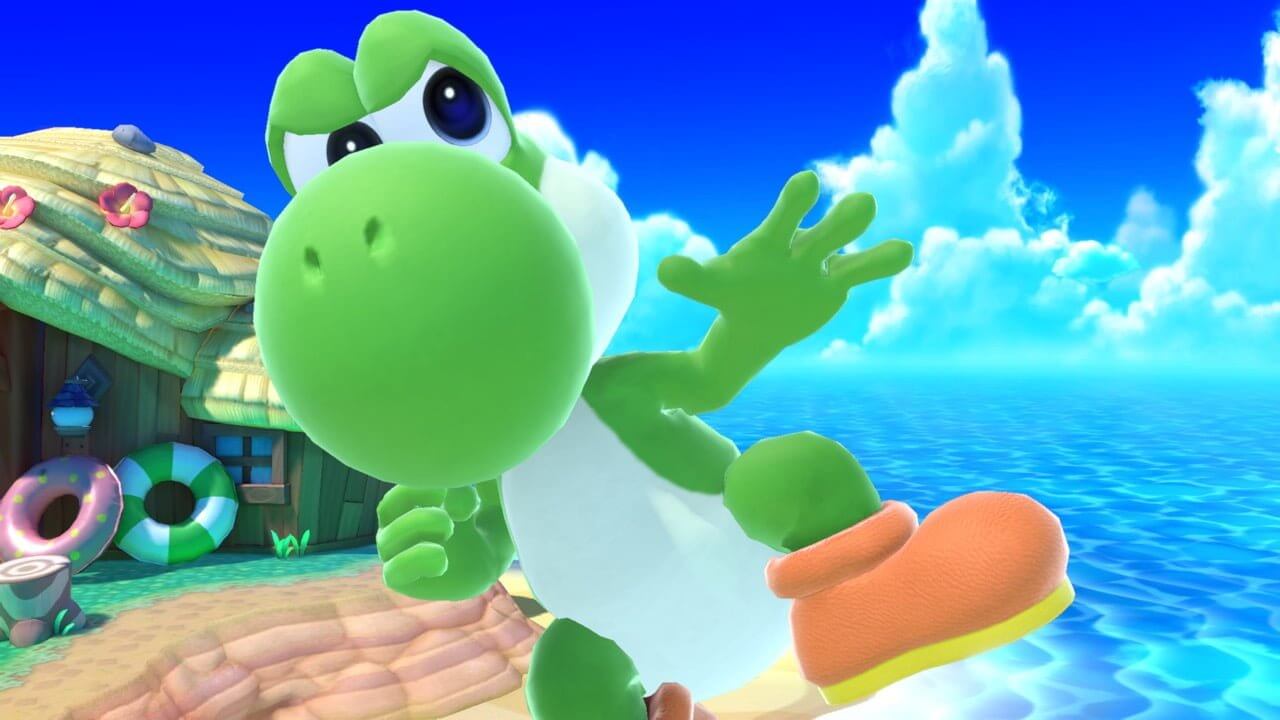 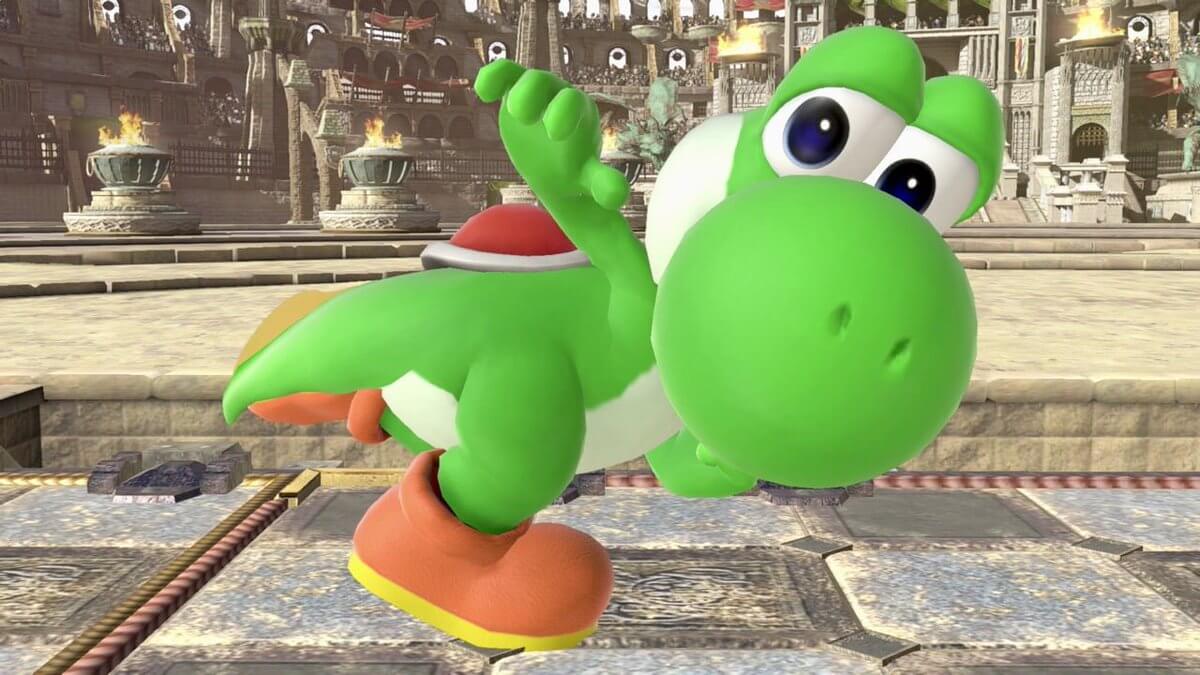 Yoshi and the Mario brothers go way back. The group met when Mario and Luigi were babies. Mario landed on Yoshi's back while the latter was on a walk in Yoshi's Land. It seems Mario was on his way to being delivered to his parents by a Stork but for some reason was dropped. Unsure of what to do with the baby, Yoshi decided to take the baby back to his clan in case they had an idea of what to do about the situation.

Upon reaching his clan, panic ensues as the Yoshies are alarmed and confused since Mario is only a baby. They can't take care of him as he is clearly a different species from them, so there is chaos for a little while. Things are resolved, however, when Baby Mario, sensing Baby Luigi's location, points the way and the Yoshies help the baby get to his destination. It turns out that the destination was none other than Baby's Bowser's castle. Yoshi decides to stick around and help Mario defeat Baby Bowser. Once victory was achieved, Yoshi proceeds to rescue both Baby Luigi and the Stork. Therefore, Babies Mario and Luigi could be safely delivered to their parents.

This was not the end of the adventures that Yoshi will have with Mario though, and the two would meet again after Yoshi's friends are captured and Yoshi, in a bid to save his friends, is trapped in an egg and abandoned on Dinosaur Island. Meanwhile, Mario, Luigi and Peach were in the same location on a vacation when Peach is captured by Bowser. Mario goes to rescue the Princess and on the way, comes across Yoshi's egg. Curious, he cracks the egg and frees his old helper. Just as with the first time they met, Yoshi determines to help Mario in his quest to free the Princess. They are able to succeed and also free the other captured Yoshies.

Thus began the lifelong relationship between Yoshi and the Mario Brothers.