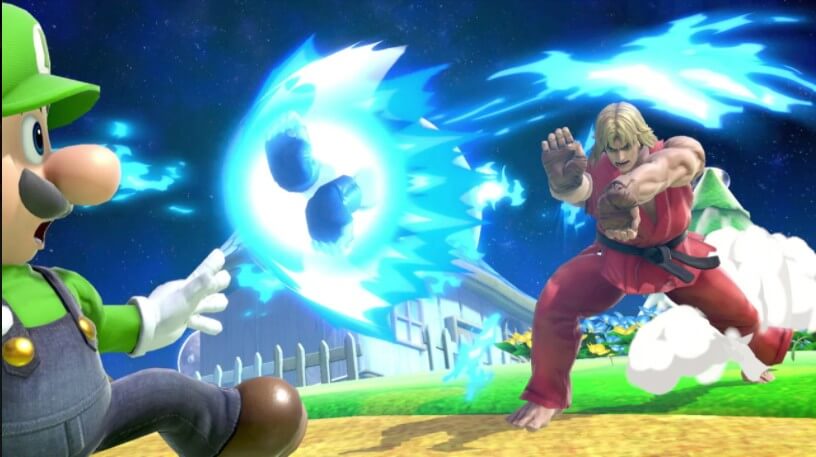 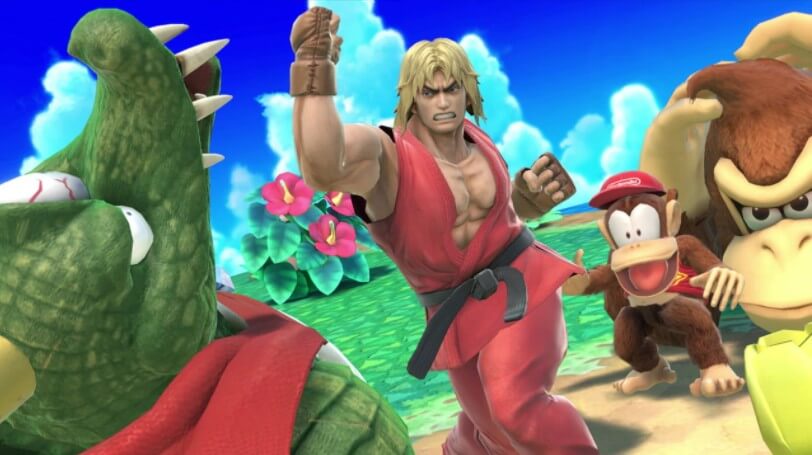 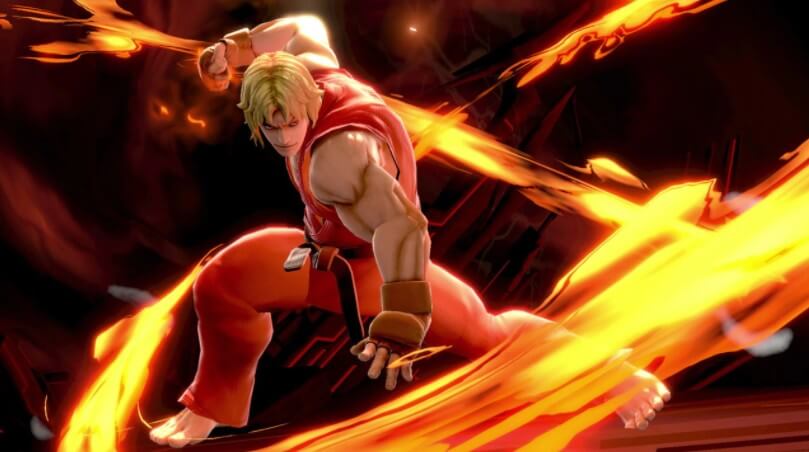 Ken Masters is the son of an American tycoon who, aged 12, was sent to Japan to learn under a martial arts master, Gouken. There, he meets and strikes a lifelong friendship with the brooding Ryu. The two trained under Gouken until they turned 23, at which point the two parted ways. Ryu traveled the world in a bid to improve his skills and become the ultimate martial artist. Ken instead headed home, where he won several fighting tournaments, including the US martial arts tournament. While competing, he met the love of his life, Eliza, who is the sister to Guile’s wife.

Ken and Ryu cross paths, and after that interaction, Ken decided it was best if he took his martial arts seriously again. While traveling, he encountered M. Bison, whom he lost to and was brainwashed by Bison's Psycho Power. Ryu is forced to come to his friend’s aid and was able to free Ken from Bison’s clutches.

Ken eventually married Eliza, and they had a son together named Mel. Ken still takes his martial arts seriously, but his attention is divided as he now has a family he is devoted to and a business to run.

He is somehow able to handle all this and has, on occasion, had his family along while on adventures. In the latest Street Fighter iteration, Ken joined Ryu in a daring plan to infiltrate the Shadaloo base and destroy Bison once and for all. Before that, he traveled to Brazil with Cammy and Chun li in tow. While there, he met Laura Matsuda, and after an initial misunderstanding, the two teamed up to fight against Shadaloo soldiers. At the end of the day, Ken returned to being a martial artist and family man while leaving Ryu to continue his wanderings.