Inklings are a species that took over the earth after the end of humanity due to rising sea levels. Capable of taking both male and female forms, Inklings are the main protagonists of the Splatoon games. Inkling can easily switch between squid and humanoid forms and is imbued with various abilities.Know more 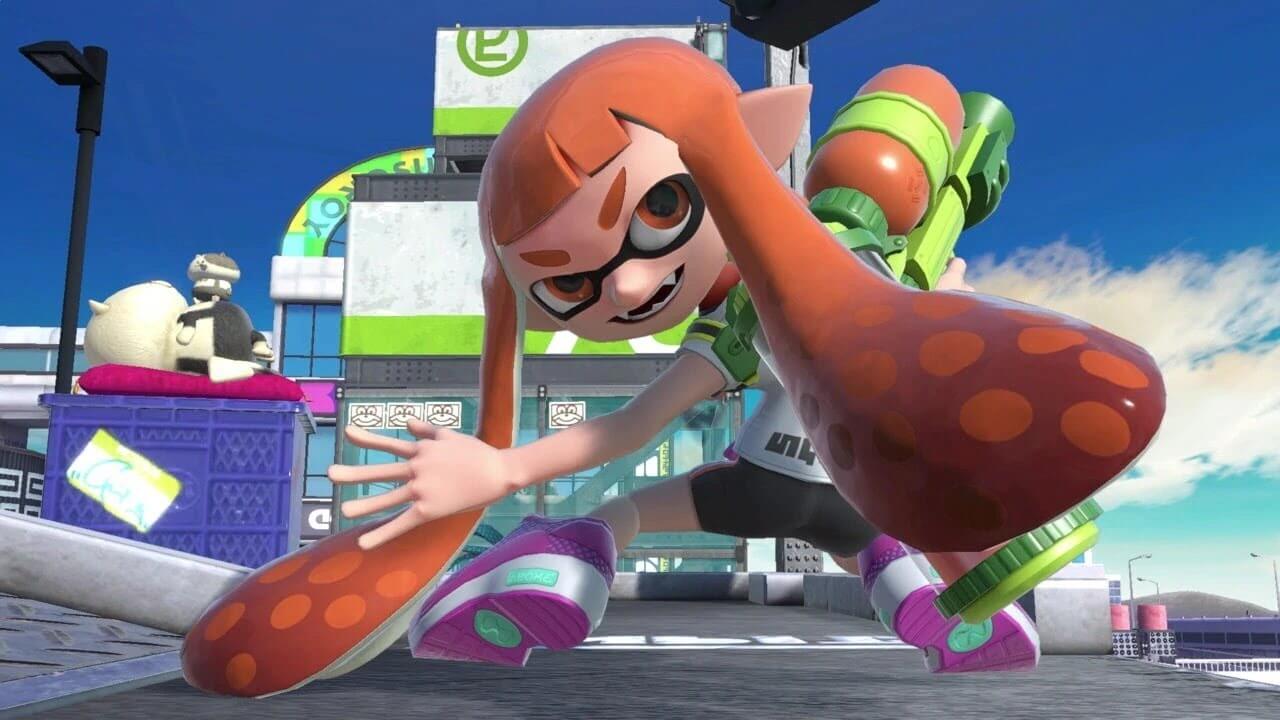 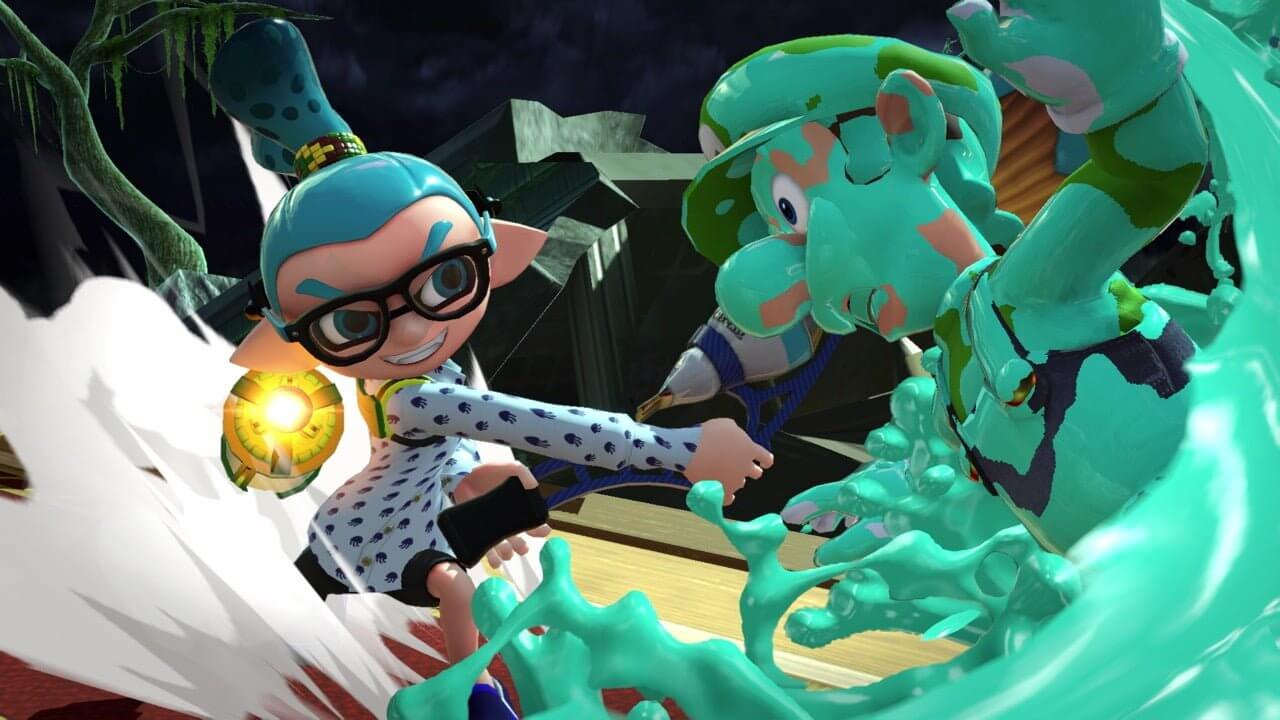 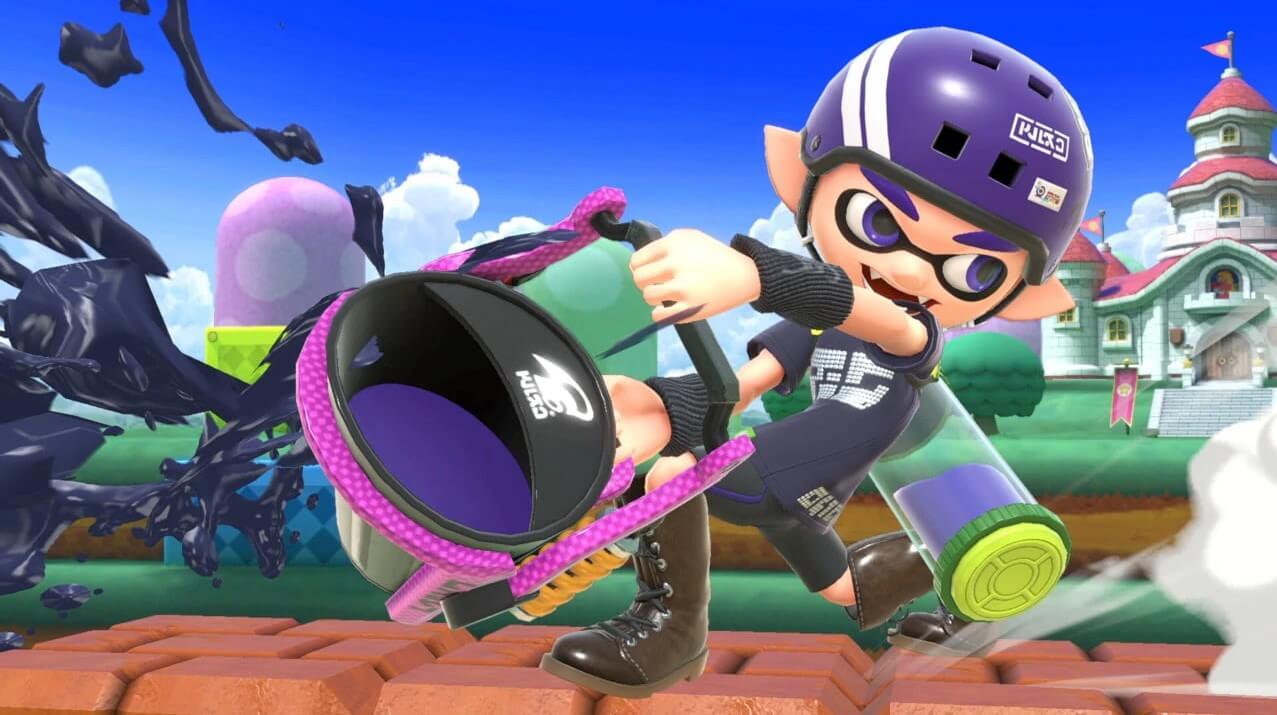 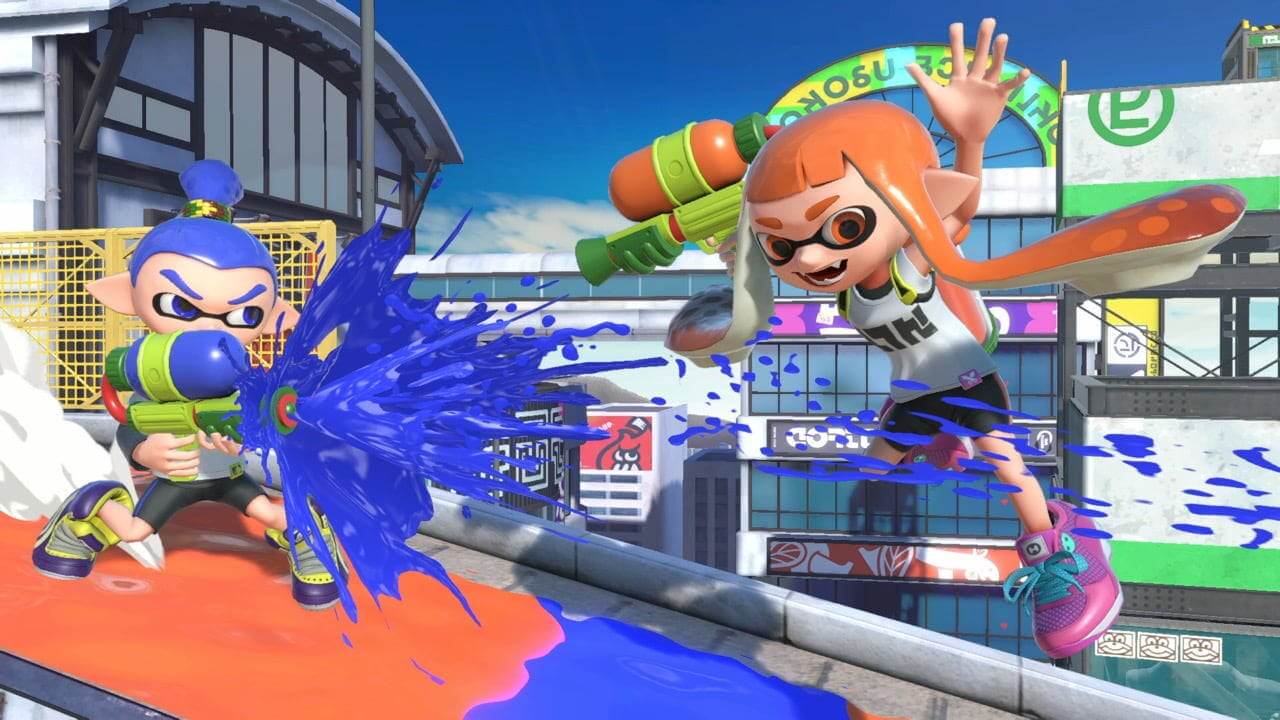 The story of the Inkling race begins from the demise of humanity. With humans now wiped out due to rising sea levels, subterranean creatures rise to the surface and become the new overlords of the planet. In the new world order, there is limited space for all the species to live; this causes a series of wars which are known as turf wars. The Inklings evolved and gained the ability to switch between squid and humanoid form at will.

The basic Inkling develops the ability to switch forms at the age of 14 and before that resembles a typical squid. As the Inkling population grew, they were threatened by their enemies, the Octarians, who struggle with them for turf. The Inklings initially suffered defeat due to an inability to rise early, but the tide started to turn bit by bit as the Inklings adapted to the Octarians' tactics. This all culminated into the 'Great Turf War' in which both the Inklings and Octarians clashed. Therefore, the former were victorious, and they drove the Octarians underground, taking over the land turf permanently.

The Inklings don't die, which may be because of the fact that they have multiple hearts, but they can be splatted. This can happen in one of three ways: by water, falling off a ledge, and being obliterated by the enemies' weapons. When this occurs, the Inkling leaves their clothes and weapons and respawn elsewhere.

As for abilities, Inklings are powered by their colors which they use to mark large swathes of land. Here, they can move freely and briskly with nothing to stand in their way.

Within the game, Inkling is fast, with walk and airspeeds that are among the best in the game; however, in many other areas, they are decidedly average. This doesn't mean they aren't viable in tournaments.