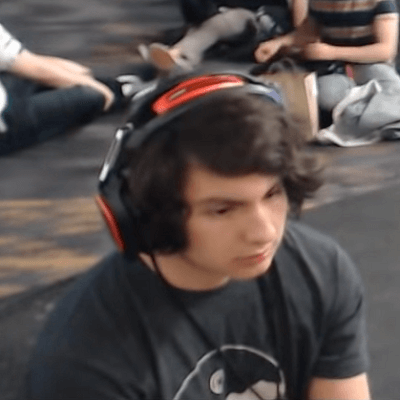 John "VaLoR" Toral is a Sonic main, American Super Smash Bros player from Utah, known for participating in the Genesis 7 tournament and ranked 17th place out of 1700 entrants in the Super Smash Bros Ultimate singles event.

John also plays Inkling and Palutena in SSBU and has participated in other tournaments such as Super Ascension, Amped Up, GameTyrant Expo 2019, 2GG SwitchFest 2019, EVO 2017 - 2019, Genesis 5 & 6, Crown and Uprising.