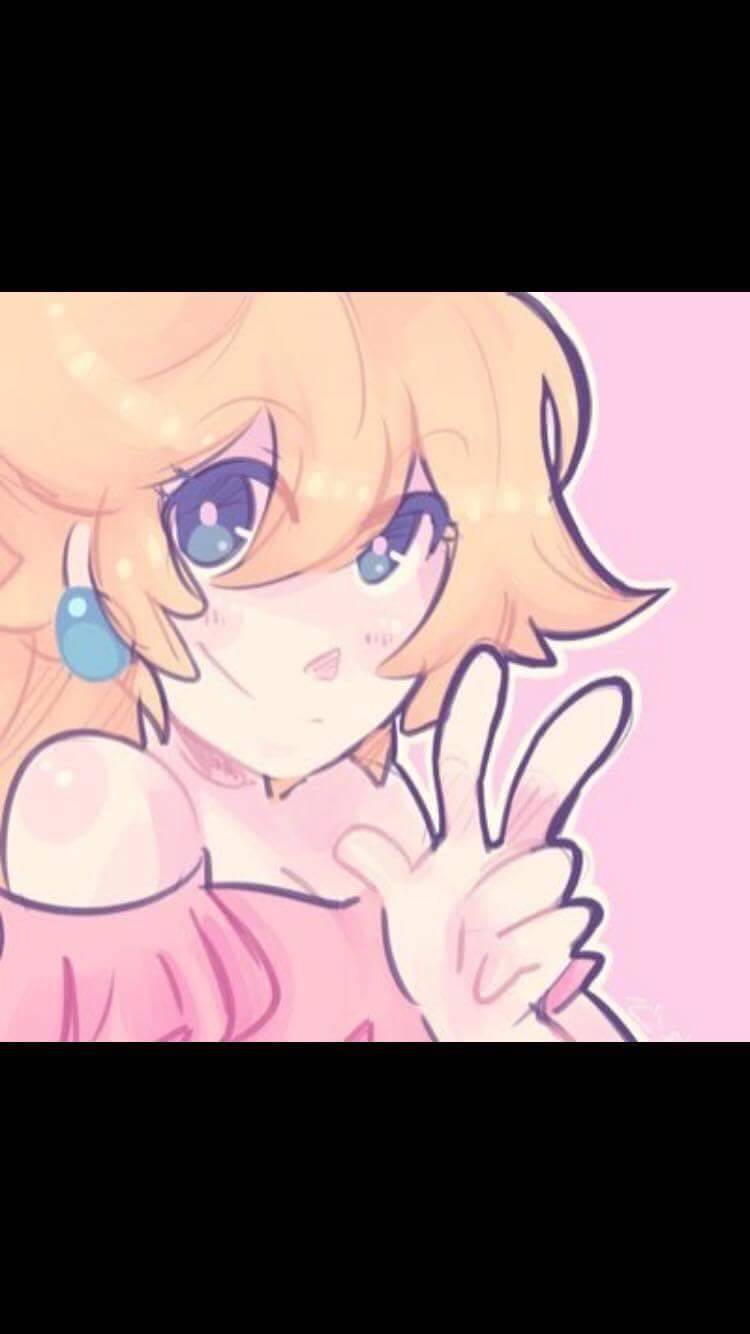 Growing up in New Orleans in a family very supportive of his aspiration to play video games professionally, Samsora has made effort to improve his spoken English as well as studying part-time to earn a business degree at Broward College, South Florida. His gamer tag was inspired by the Grand Chase video game character Samsara, hereby legally changing his name to Ezra Samsora Morris.

Having participated in various Tournaments and events, Samsora has established himself as one of the best Super Smash Bros players in the world and holds the Panda Global rank of 4th place.

Samsora parted ways with sponsor eUnited, a North American esports organisation in January 2021, he also deleted his Twitter account in the wake of his indefinite ban from participating in tournaments organized by Cagt, Grayola and L4st.