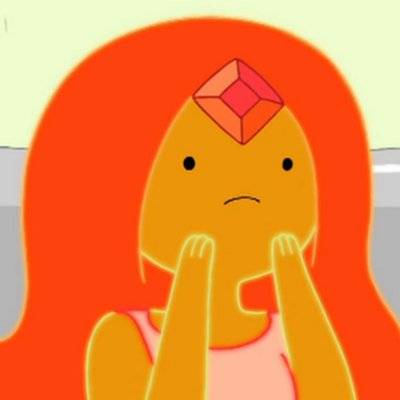 Charlie "Charliedaking" Antoun is an American Super Smash Bros player considered to be one of the best Wolf players in the world. Charlie also maintains an active roster of Smash characters consisting of Fox, Sheik, Meta Knight, Falco, Lucina, Palutena, Mario, and Luigi.