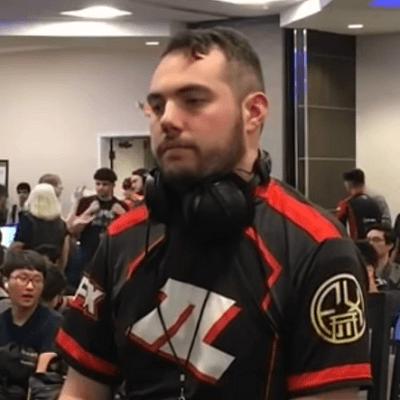 Dakota "Dakpo" Goode is a Diddy Kong main, American professional Super Smash Bros player well known for participating in the DreamHack Anaheim 2020 tournament and ranked 2nd place out of 228 entrants in the Super Smash Bros Ultimate event with a set win rate of 77.78%.

Dakpo is considered to be one of the best Diddy Kong players in the world currently ranked 4th on the Las Vegas Power Rankings and has earned total prize money of $5,598.43 from 18 Tournaments.