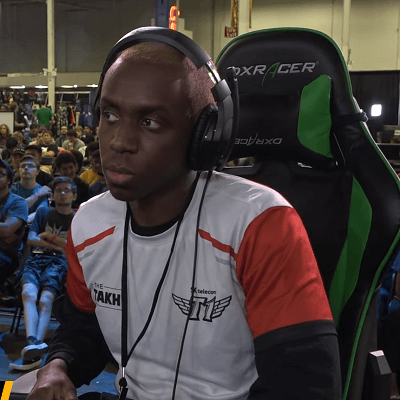 ANTi is a former well-known professional Super Smash Bros player from New York, USA, considered one of the best Mario players in the world and formerly represented T1.

Known as one of the most notable members of SSB community due to his vibrant personality, strong fashion sense, and several trademark memes and phrases, ANTi also pays close attention to the Street Fighter competitive gaming scene.