Meta Knight is an anti-hero in the Kirby series. The mysterious figure is sometimes a friend and sometimes a foe to Kirby, but it doesn't seem like he is inherently evil. Capable of great feats due to his sword, Galaxia, Meta Knight does what he wants and supports whichever side he feels is right.Know more 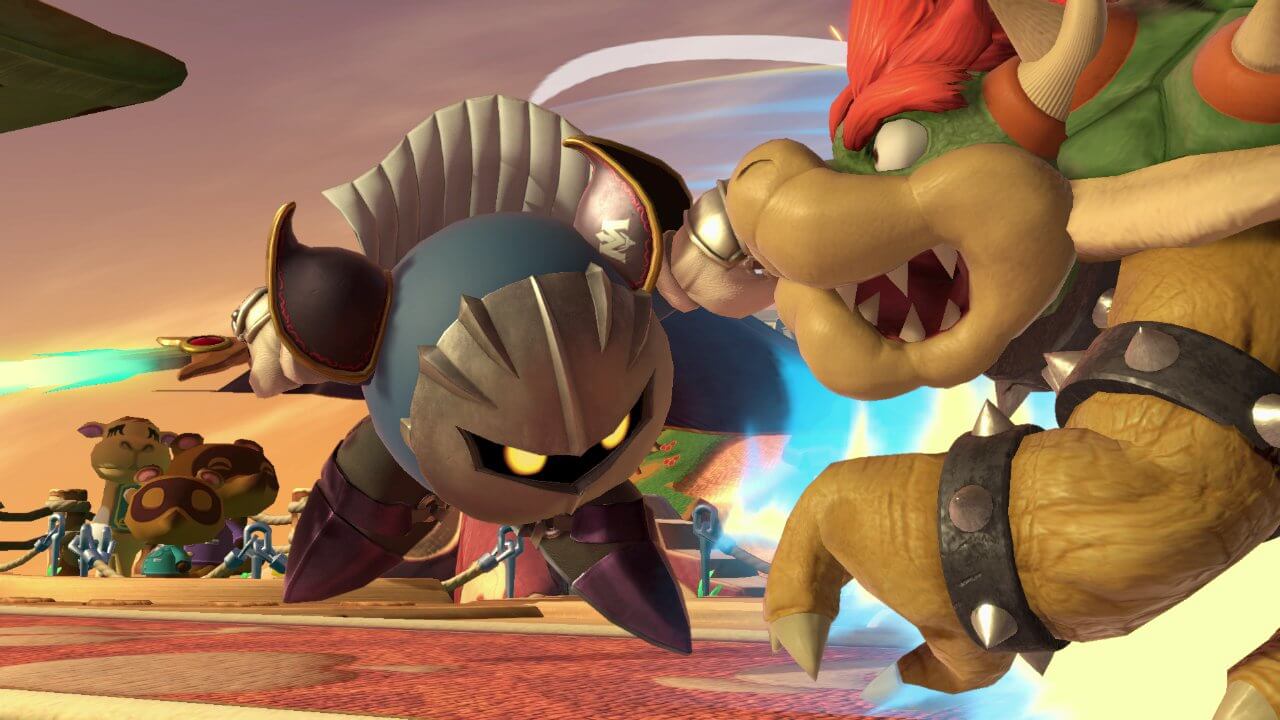 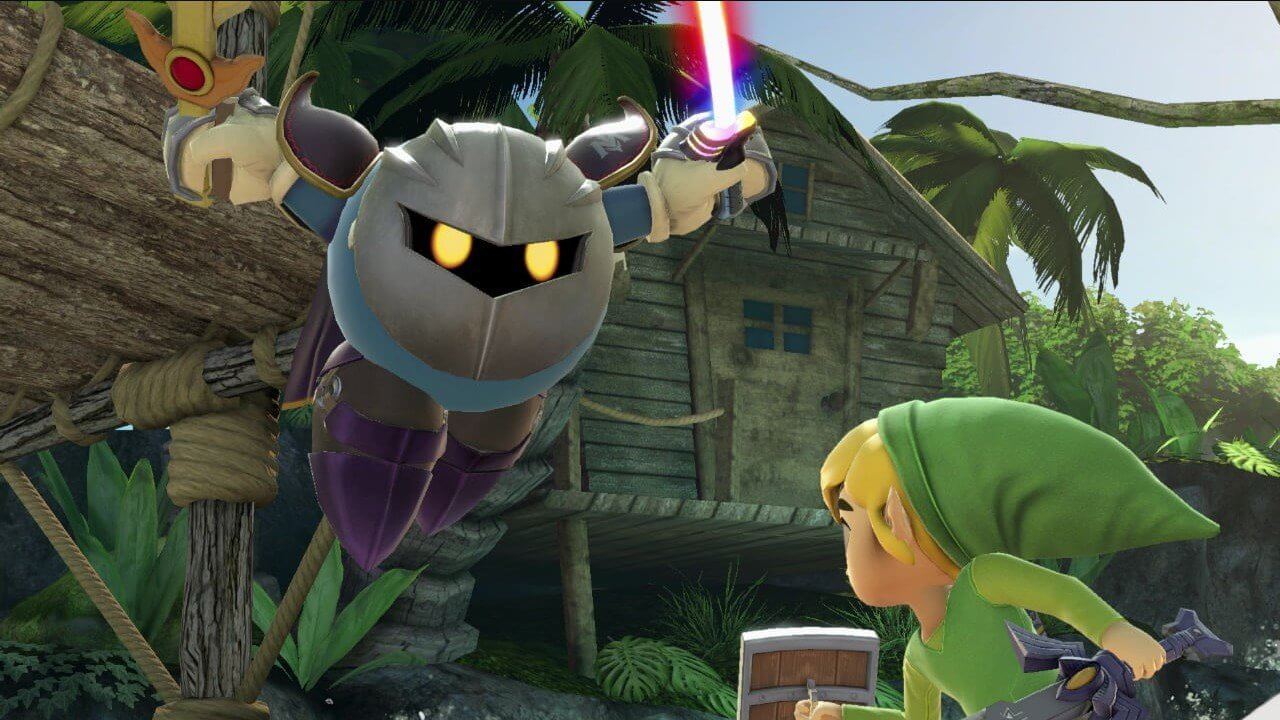 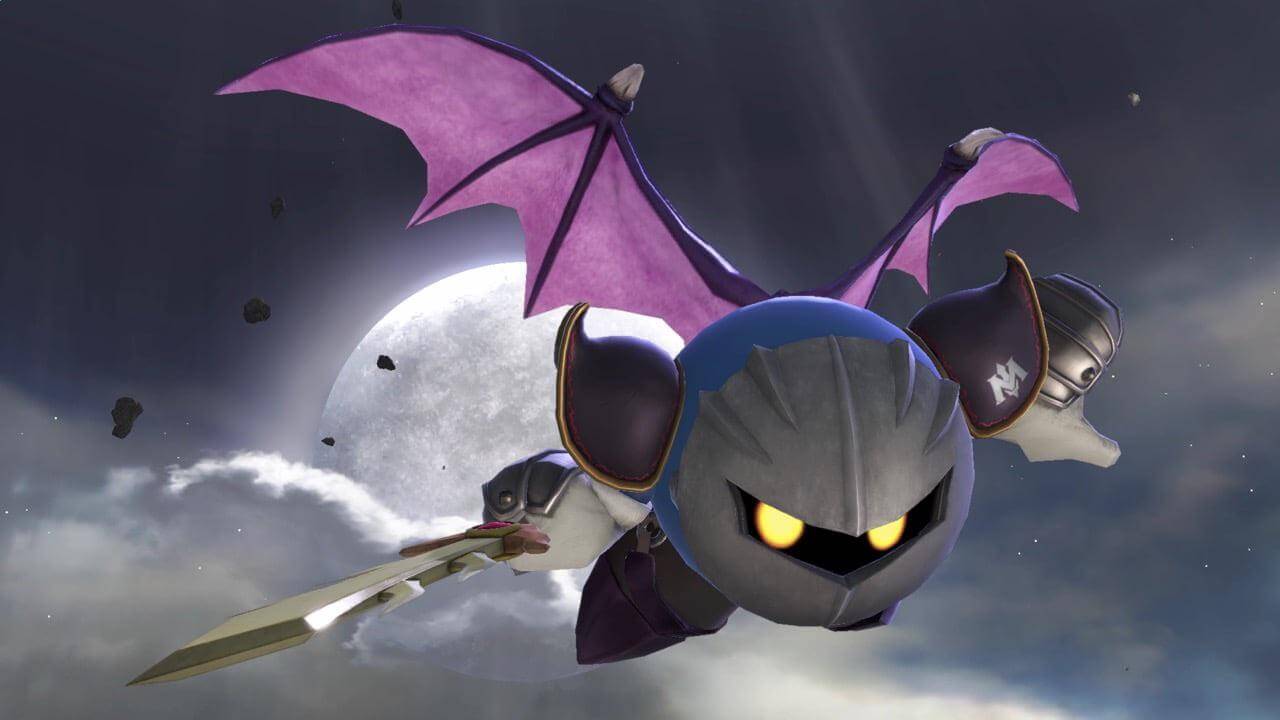 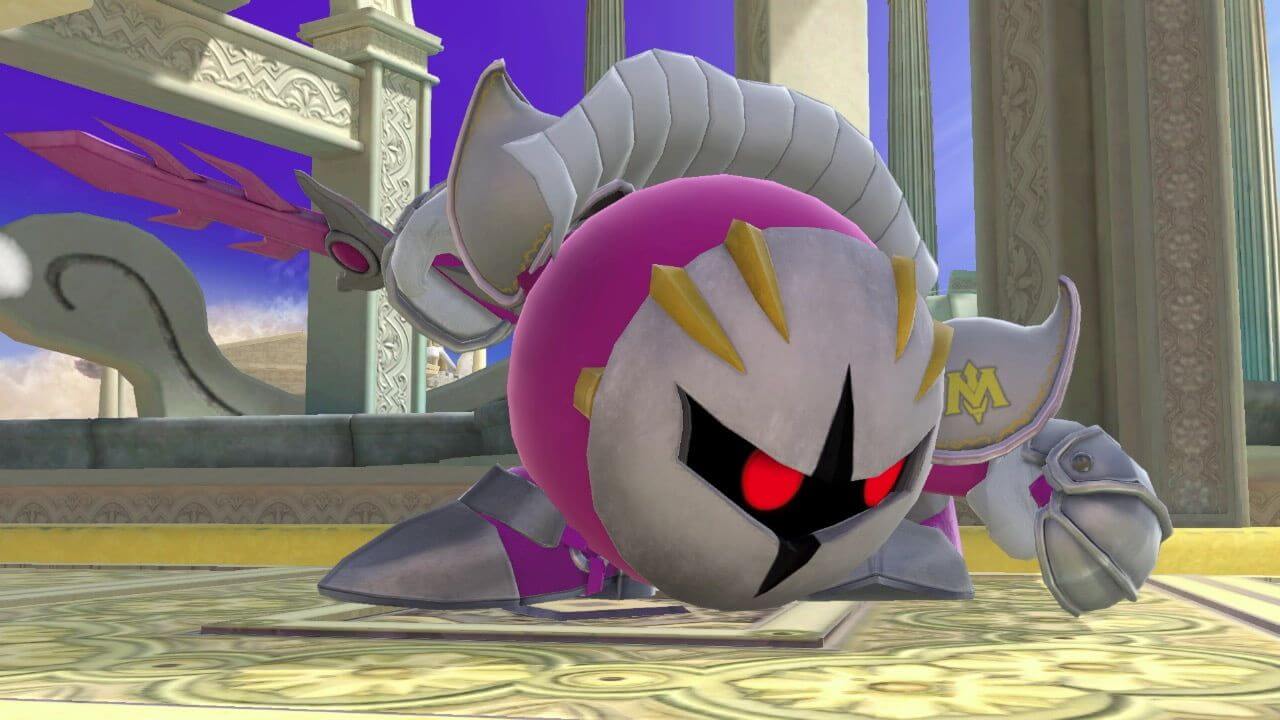 Little is known about the origins of Meta Knight, but there is a lot of speculation about who he is. He first appeared in Kirby's Adventure in 1993 and was a sub-boss who stood in Kirby's way. However, from the very beginning, it is clear that he is chivalrous and possesses a strict code of conduct. Even when he is the enemy, he refuses to face Kirby unarmed.

Following their encounter in the first Kirby game, the two have clashed on other occasions and have even worked together depending on the situation. It is clear that Meta Knight only works for himself and isn't typically strung along by anyone. He is the leader of the Meta-Knights, which includes other distinguished characters such as Javelin Knight, Axe Knight, and Trident Knight.

Meta Knight is quite powerful and wields the legendary sword, Galaxia. However, he is very frustrated with his inability to defeat Kirby, with the Pink protagonist always getting the upper hand in encounters between the two. This slight on his ego has caused Meta Knight to team up with King Dedede in hopes of being able to take down Kirby even once—it fails.

Meta Knight's mysterious appearance and shrouded past have been a hotbed for speculation. On the few occasions where his mask has been damaged, and his face revealed, Meta Knight bears a resemblance to Kirby and other creates of that species. This has led to speculation that Meta Knight might be Kirby's father. This point of view is supported by Meta Knight's keen interest in anything that relates to Kirby. Meta Knight differs from Kirby in that he is a much darker hue to Kirby and has hands with digits.

While Meta Knight is stoic and seems uncaring, it is shown over the course of the story that he is fiercely loyal to his friends and cares for them. The feeling is mutual as the other members of the Meta-Knights are willing to sacrifice themselves for Meta Knight.

Within the world of SSBU, Meta Knight has several jumps, coupled with impressive mobility, which makes him a hassle for most opponents.