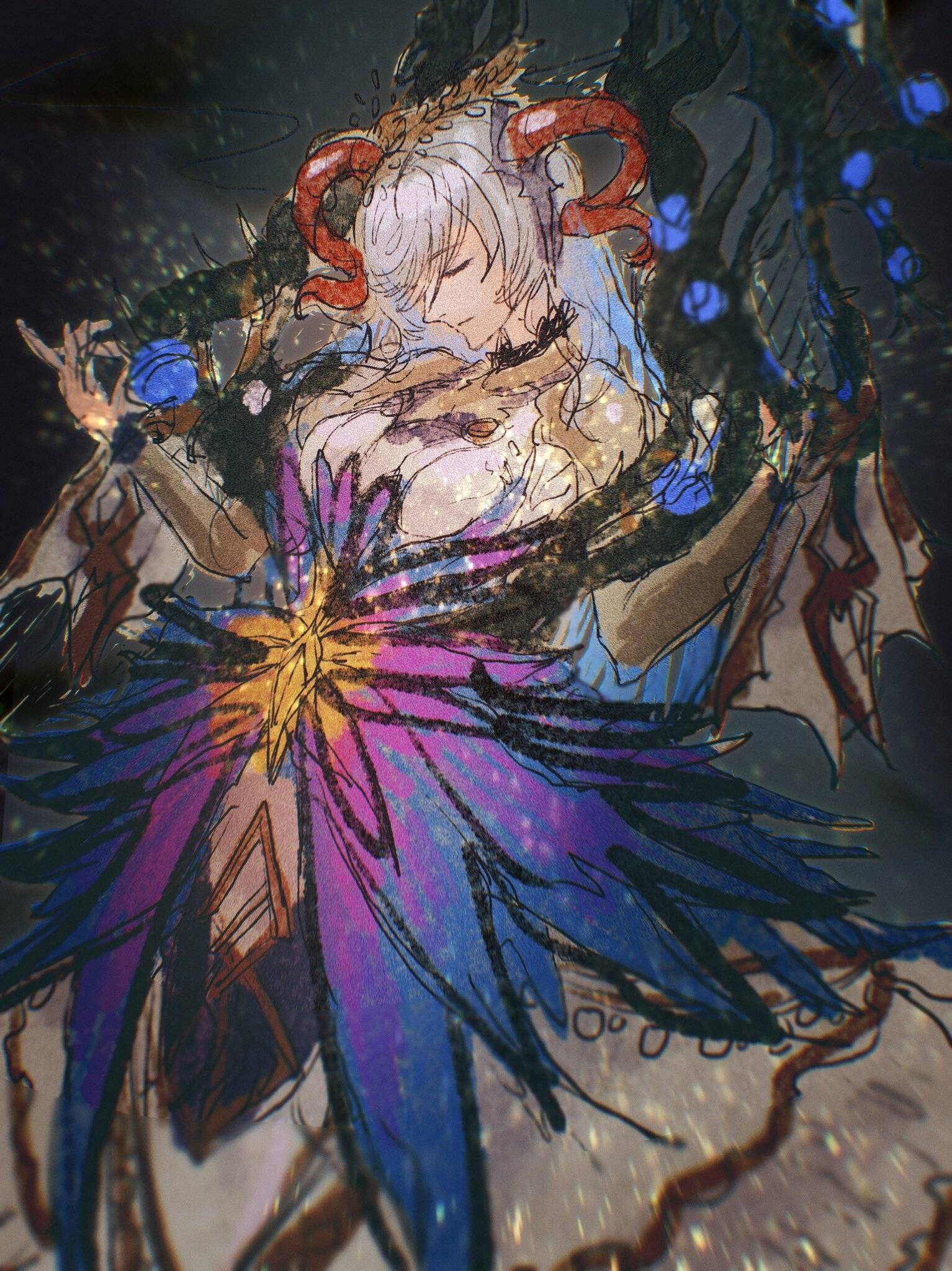 Antony "MuteAce" Hoo is an American smasher who mains Peach in both Super Smash Bros. Ultimate and Wii U.