Wario is an anti-hero in the Super Mario universe. He and Mario are not friends and he seeks to defeat Mario at every turn. He was created as an alternate enemy to Mario who was different from the regulars (Bowser and co). He and Mario are not related even though there is a slight resemblance.Know more 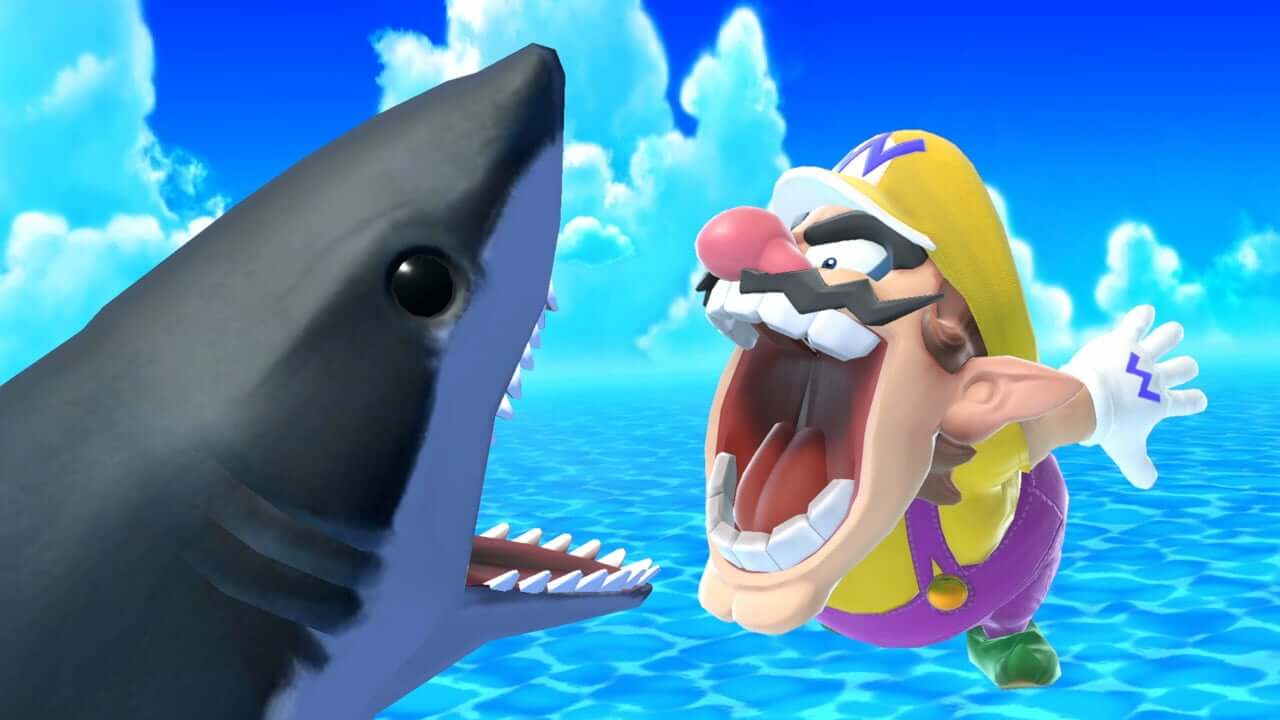 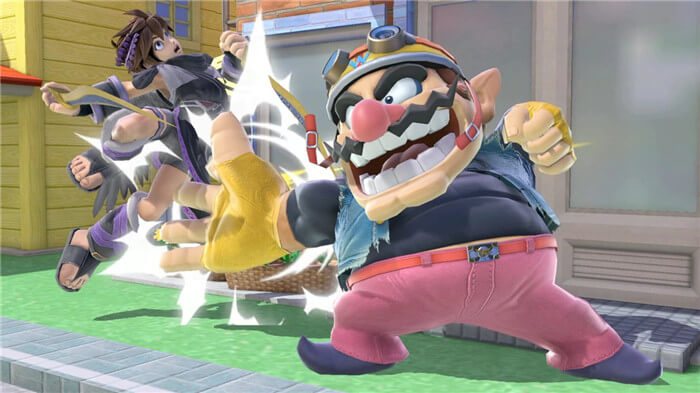 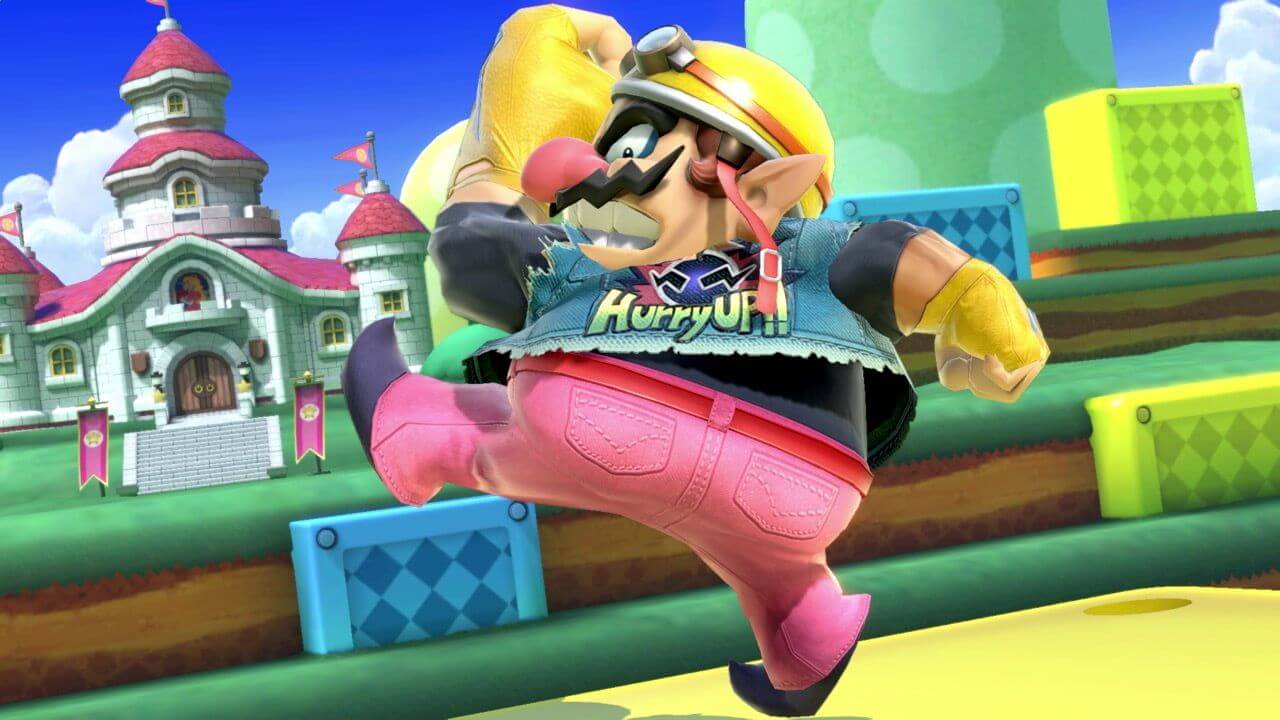 Wario has always been a handful. On his very first adventure, he was captured by evil Kamek's Toadie army along with Mario, Luigi, and some other children. This was because he was seen to be one of the seven-star children that stood in the way of Koopa Troop's ambition to take over the world.

However, Baby Wario was anything but cooperative, regularly screaming and throwing tantrums and making it difficult for anyone to get anything done. When this got to a head, it was decided that the child would be left behind in a cave while they carried on with their operation. Wario was soon found by a Yoshi and was taken away from the cave, and he was eventually able to regain his freedom.

The years passed, and little is known about Wario's childhood, but considering how he turned out, it is safe to assume that he never went to his parents and grew up alone. This is evident due to his insane love for money and riches at the expense of just about anything. Another thing he grew up with was heated jealousy towards Mario, which led him to plot an attack on Mario's castle. His plan was to invade Mario's castle while the latter was out on an adventure. Upon Mario's return, he found that his castle had been taken over with Wario proclaiming his dominion over the land. Wario even scattered all the six coins which could be used to access the castle all over the land in hopes that Mario would be unable to retrieve it. Unfortunately, Mario retrieved all six coins and entered the castle to battle Wario. He won, and Wario was vanquished.

Wario and Mario didn't have much conflict after this, with Wario more focused on creating wealth for himself. He also fights enemies that are eviler than himself, and while he doesn't have many friends, there are at least a few people he cares about.