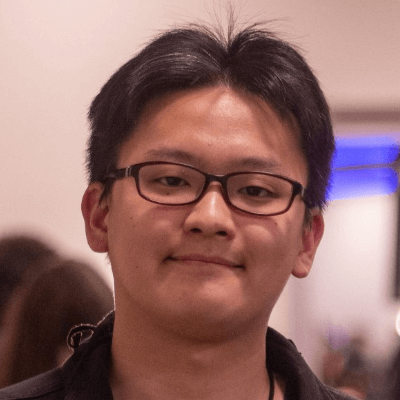 huto (フト), also known as "bAhuto," or "bAフト," is a Super Smash Bros. Wii U and Ultimate player from Japan.

A long-time competitor, Huto started his Smash Career with SSB4 and has been hailed as one of the best Banjo & Kazooie Ultimate players in Japan. He also plays characters such as Wario, Mario (his SSB4 main), Luigi SSBU.