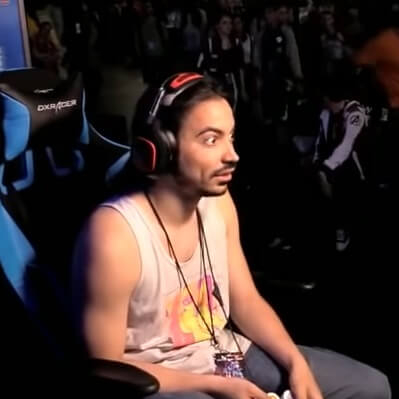 Luis "TheReflexWonder" Torres a.k.a Reflex or Mr. Domino is a Wario main, American Super Smash Bros Ultimate player, known for participating in the Kumite at Tennessee 2019 tournament and ranked 2nd place out of 182 entrants in the SSBU singles event.

Despite being a Wario main with Pokemon Trainer and Jiggly Puff secondaries, TheReflexWonder is considered the best Pokemon Trainer player in the world with an uncanny ability to predict opponents.