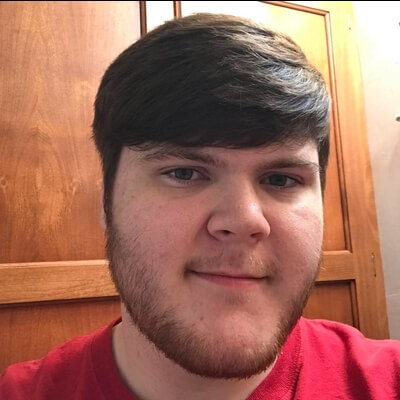 Allen made their competitive debut in Smash at Fusion IV (SSBWU) in 2017 and took 17th place. The following year, they took the 2nd place at Fights of Spring playing SSBWU doubles. In 2019, they took 9th place at Kumite in Tennessee 2019 and similar place at Versus Huntsville September 2019 w/ $200 Pot Bonus.