Diddy Kong is the sidekick to Donkey Kong and is considerably smaller than his brawnier friend. He joins DK on several adventures and even goes on a few himself most notably in Donkey Kong Country 2: Diddy Kong's Quest. Much like DK, he has a girlfriend whom he sometimes goes on adventures with.Know more 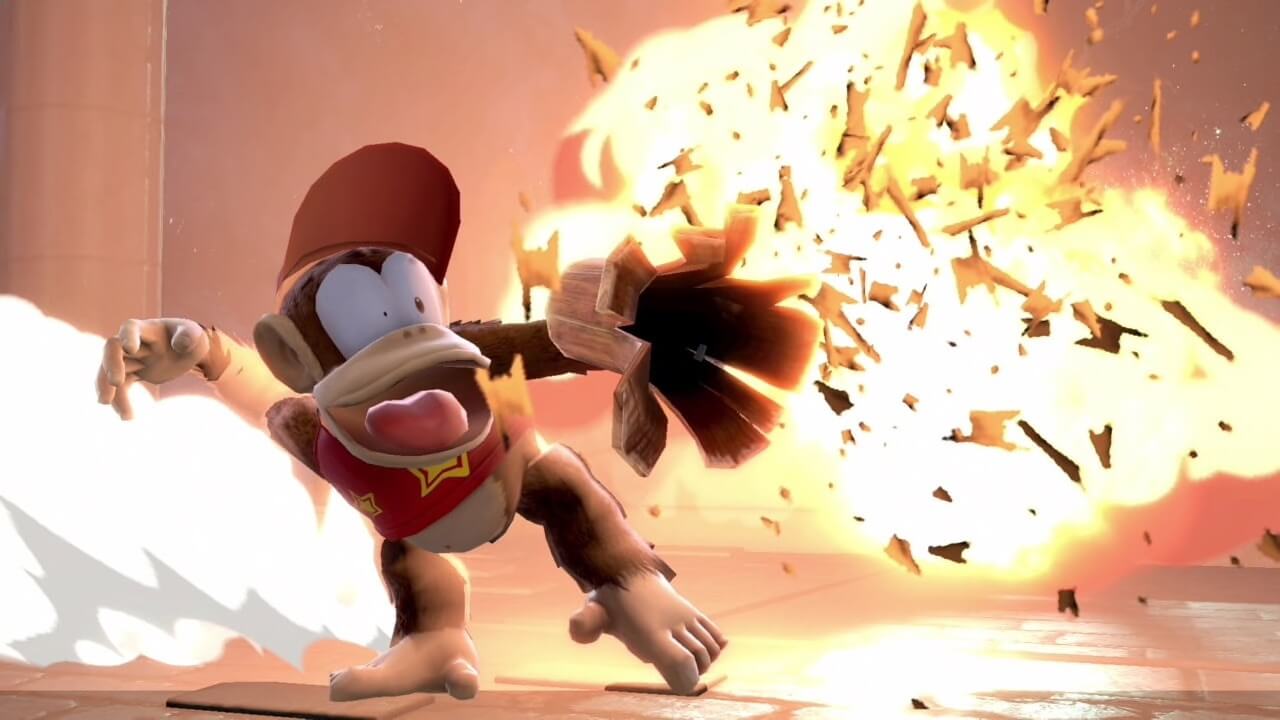 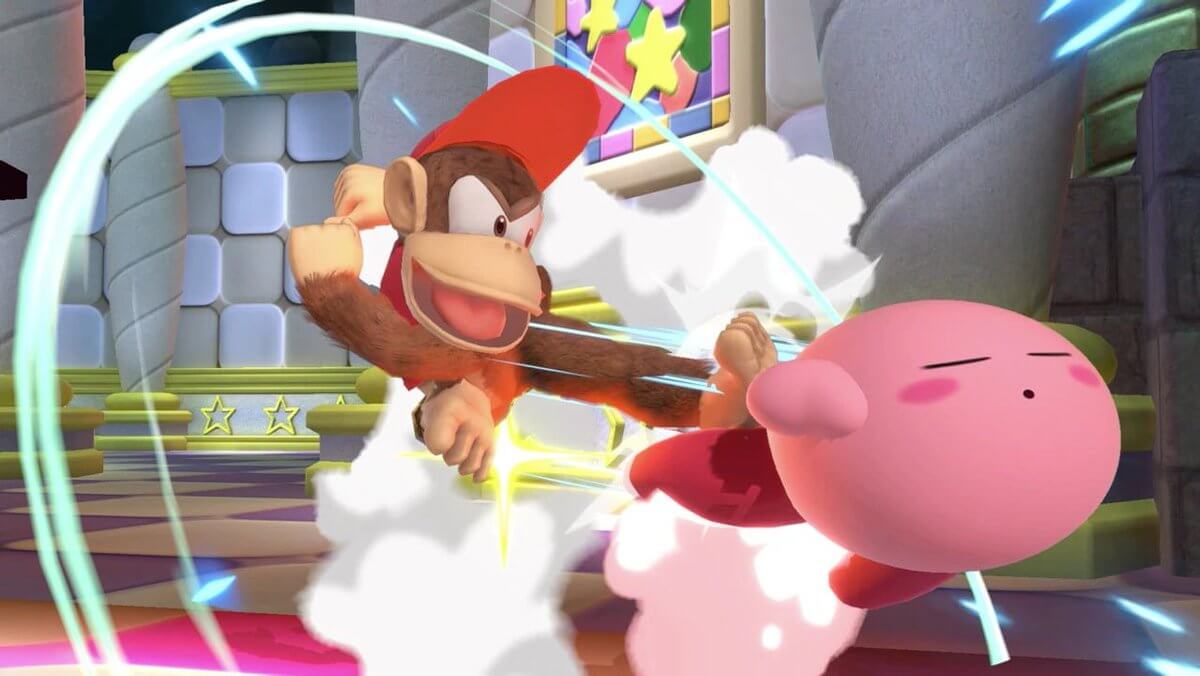 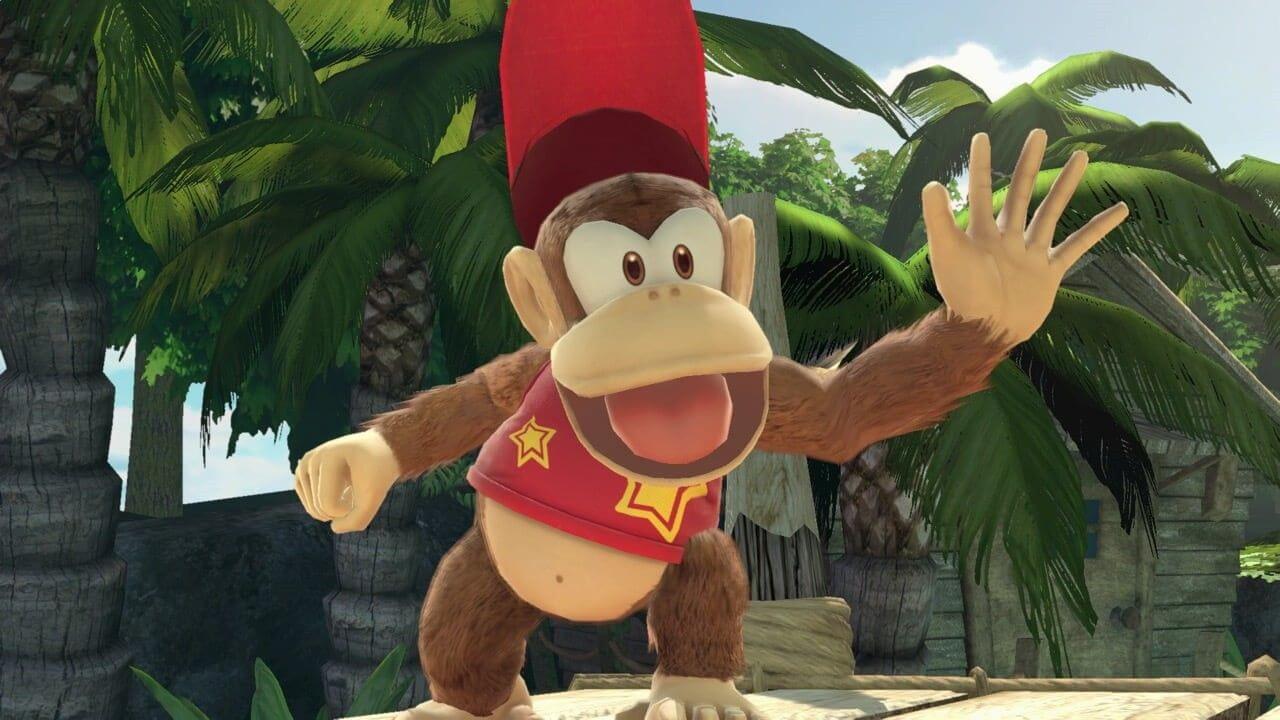 Not much is known about the birth of Diddy Kong, but it is clear that both have been friends from childhood. Diddy follows DK everywhere and the two go on several adventures together. Diddy first appears in Donkey Kong Country where he was stationed to protect DK's large hoard of bananas. However, he was overpowered by the Kremlin Krew and placed in a barrel while the thieves made away with a large number of bananas. Diddy is eventually set free from captivity by his best friend and together, the two Kongs set off to retrieve the hoard of bananas. After much adventuring and countless perilous situations, Diddy and DK are able to get the bananas back and defeat King K. Rool in the process.

In the next game, Diddy is the hero as DK finds himself captured by K. Rool and taken to an island, Crocodile Isle. With DK captured, Rool makes his demands— a large hoard of bananas. Diddy, unwilling to give away such a huge ransom to the kidnappers, instead goes on an adventure with his girlfriend Dixie Kong to save DK and defeat K. Rool and his gang. The two are successful and eventually watch Crocodile Isle sink into the ocean from a distance.

Following this triumph, both DK and Diddy find themselves kidnapped (a running theme in this story I assure you) and it is up to Dixie and Dinky Kong to save the two friends. This mission is also a success. From the preceding, we see that the Kong community is a close-knit one that is always prepared to save one another.

Diddy was originally planned to be modeled after DK, but his design eventually turned out to be different. The name 'Diddy' is a slang term in parts of the UK to mean small. As his name implies, Diddy is not as strong as DK but can jump further, run faster, and is generally more agile.