Donkey Kong is a major character in the Super Mario Universe. He is the main protagonist of the Donkey Kong Country series, where he forms a friendship with the inhabitants of Donkey Kong Island while also fighting off his arch-nemesis, King K. Rool, with the help of his trusty sidekick, Diddy Kong.Know more 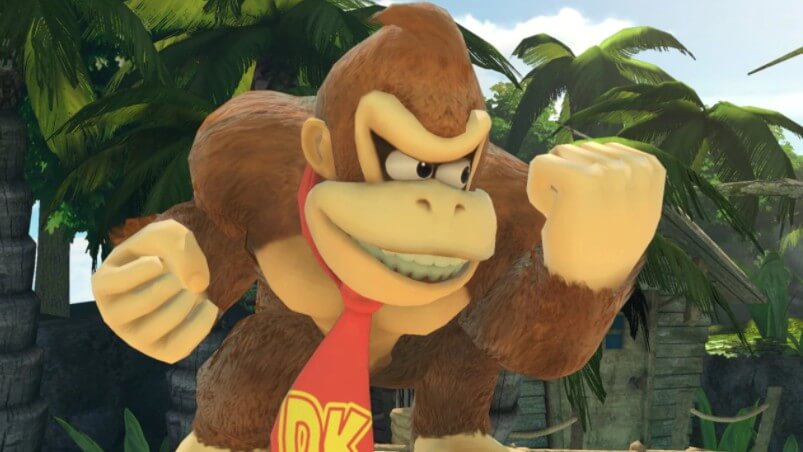 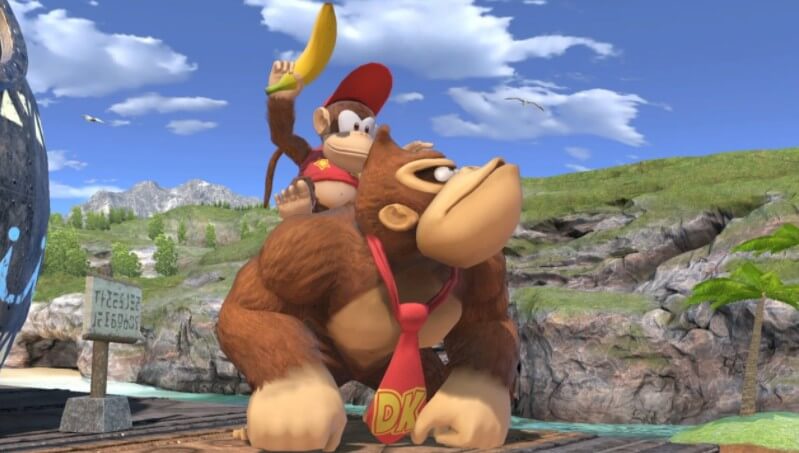 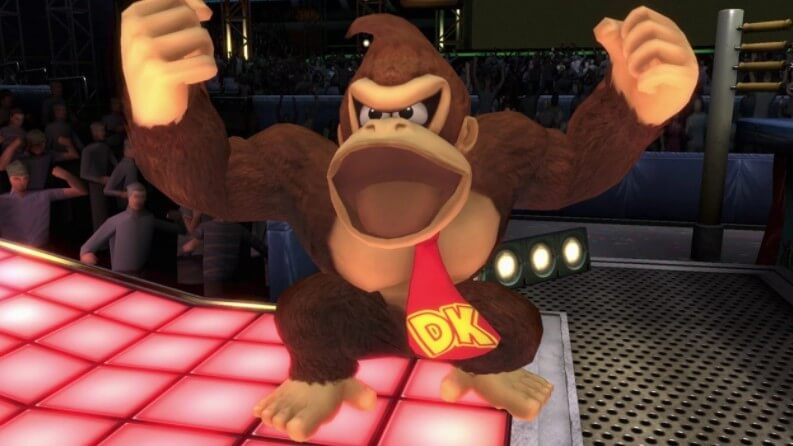 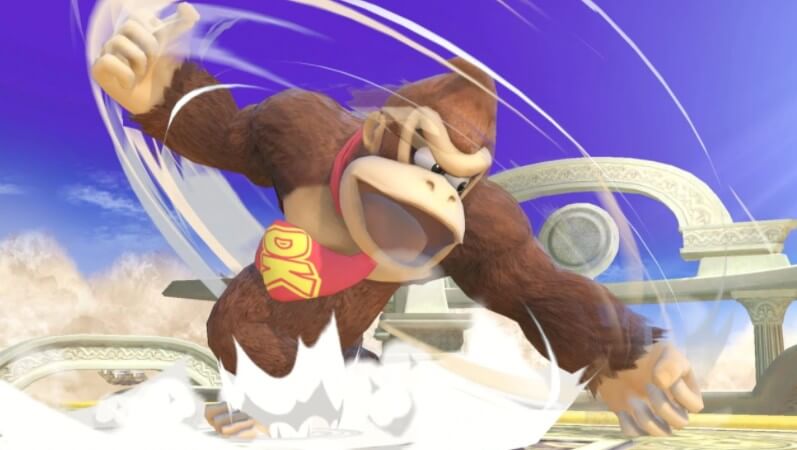 Donkey Kong, or DK, is the main character in the Donkey Kong Country series. He is the grandson of the original Donkey Kong, who was the villain of 1981's eponymous game, which also happened to be the first appearance of the world's most famous plumber, Mario. DK was the antagonist in that game, having taken Mario's ex-girlfriend Pauline (before his tastes became more royalty inclined).

The original Donkey Kong moved to Donkey Kong Island after his adventures in Donkey Kong 3. Here he grew old and spent most of his days as the cranky old Ape who waved his walking stick around. His grandson, also named Donkey Kong, took over activities as the main protagonist of the story. In the 1994 game Donkey Kong Country, a huge stash of bananas belonging to DK was stolen by King K. Rool and his gang, and it is up to DK to get his bananas back while also rescuing his close friend Diddy Kong.

After his triumph against King K. Rool, the two clash on several occasions, including in Donkey Kong 64, where Rool creates a weapon of mass destruction and kidnaps a bunch of DK's friends. The protagonist is then forced to get his friends back while also retrieving his golden bananas.

Donkey Kong has featured in several games, including all the Super Smash Bros titles to date. In the latest iteration of the game, Donkey Kong is a strong character who is slow but has a lot of attacks that deal damage. He is one of the heaviest characters in the game and possesses a stronger headbutt than in Melee, and can recover in the air thanks to his directional air dodge. He has an iconic look that consists of his brown fur and red tie with his initials.

A carefree character, DK can sometimes be misconstrued as a character who doesn't care about his friends, but this could not be further from the truth as he has on several occasions risked his safety to save them.