Terry is the main protagonist of the Fatal Fury series and appears in the King of Fighters franchise. Orphaned at a young age along with his brother, Andy, the pair are adopted by Jeff Bogard. Jeff is killed by the criminal mastermind Geese Howard and this sets Terry and Andy on the path to revengeKnow more 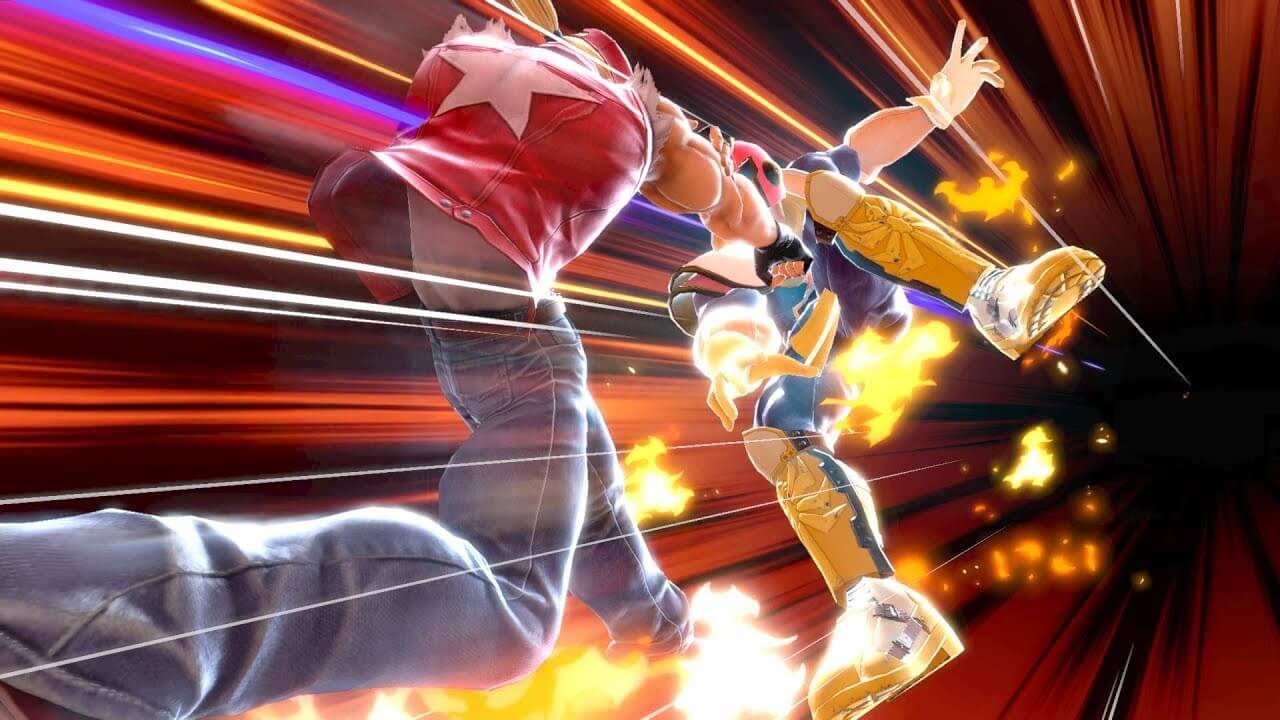 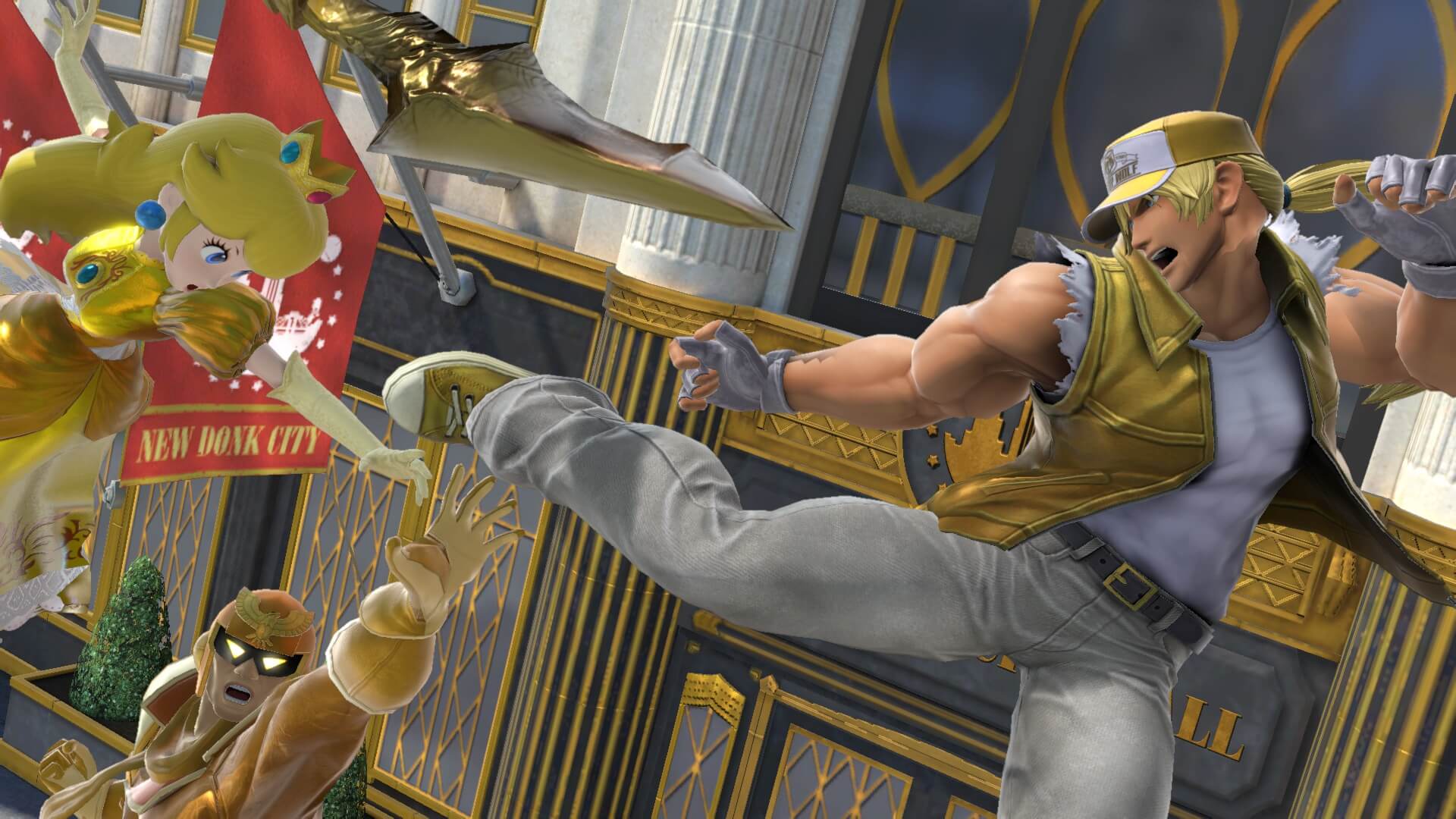 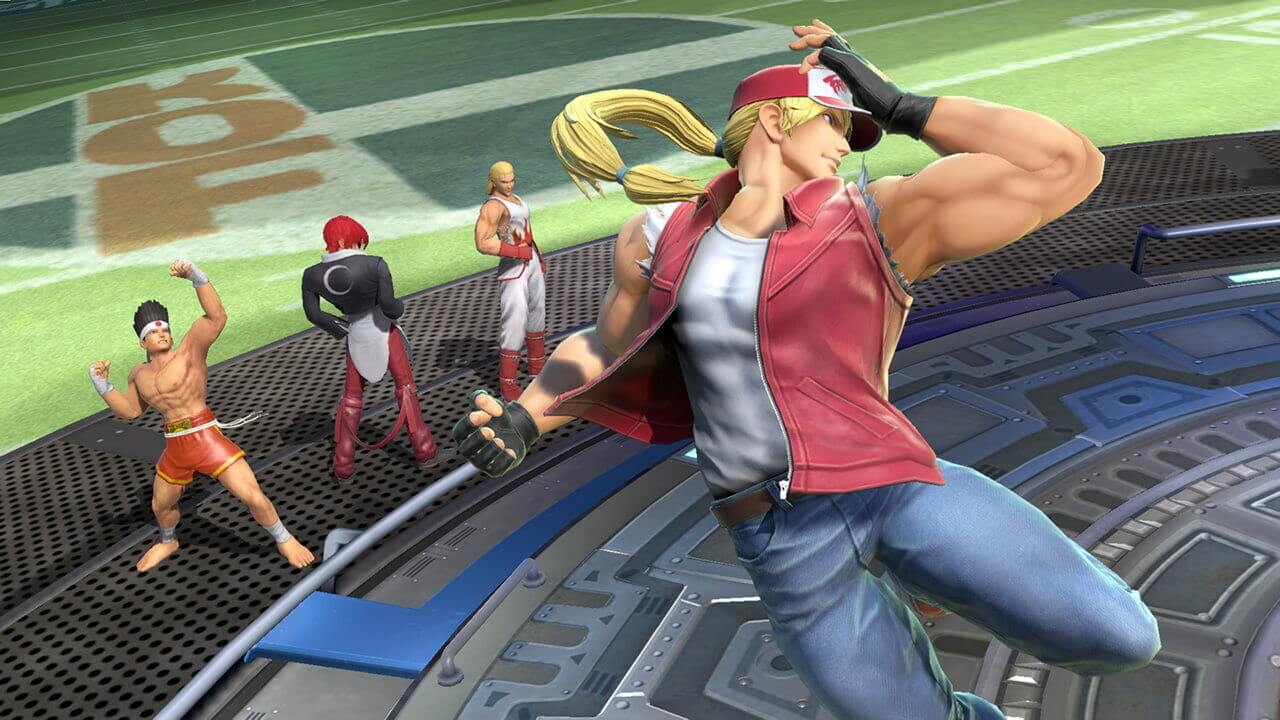 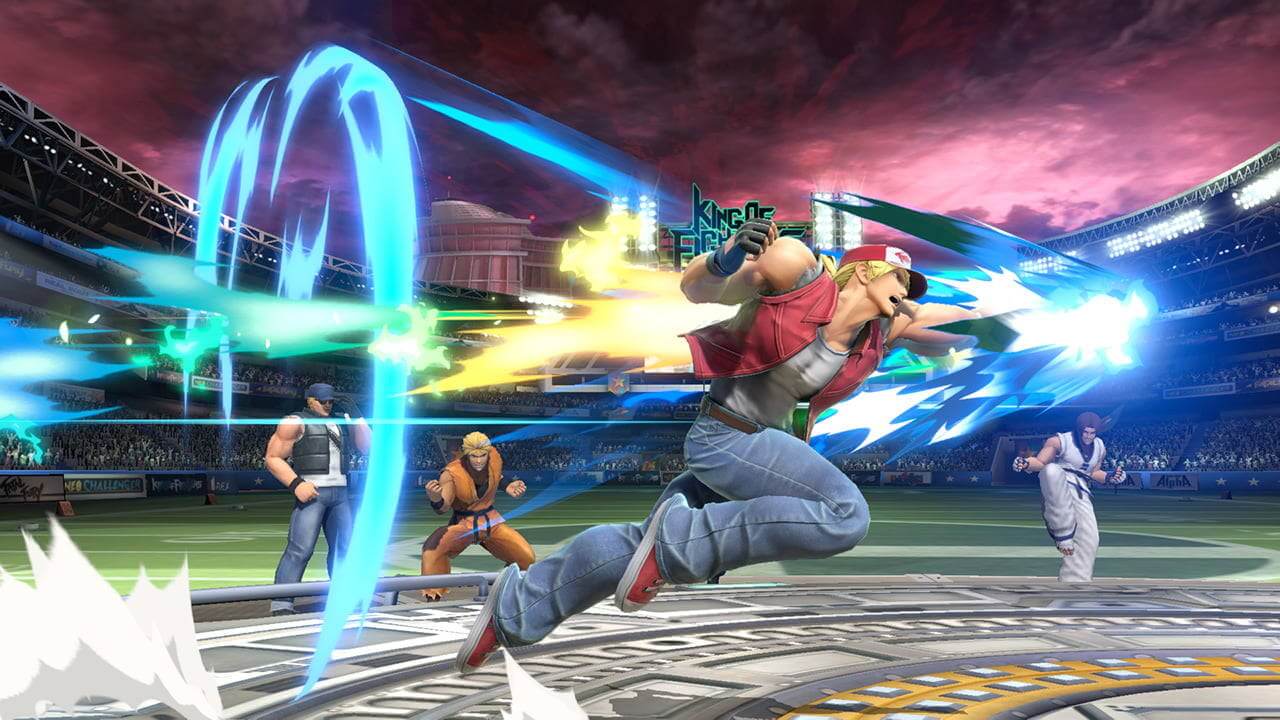 Terry is an orphan who, along with his brother, Andy, strives to make a life for themselves on the streets of Southtown. Soon, the brothers are adopted by Jeff Bogard, who takes care of them and raises them to be happy children. Unfortunately, this happiness did not last long as Jeff is soon killed by the Crime lord, Geese Howard. Terry, who was a witness to Jeff's death, was shrewd enough to understand that there was nothing to be done against Geese Howard at the time. As a result, Terry and Andy decide to train long and hard till they are of comparative skill to Geese Howard and then return to exact revenge against the killer.

Andy traveled to Japan to learn martial arts and to differentiate himself from his older brother Terry. Terry, however, opted to stay in the country and travel within its borders, learning the art of fighting from his adopted father's mentor and the streets. A decade later, Terry was strong enough to oppose anyone who came up against him. Now ready to avenge his father, all he needed was the right opportunity, and it soon came in the shape of the King of Fighters tournament organized by his father's murderer, Geese Howard. Terry entered the tournament and was soon face-to-face against Geese. Terry prevailed and was finally able to avenge his father.

The next year, Geese's half-brother, Wolfgang Krauser, took over the King of Fighters tournament and opted to move the tournament from Southtown to the international stage inviting great fighters from all over the world to take part. Terry entered and gained victory against Wolfgang gaining the friendship and respect of many of the tournament's participants in the process.

Meanwhile, Geese, who had survived the battle with Terry, was on the hunt for the legendary Jin scrolls. He gets them, but Terry eventually comes to stand in his way, and after a decisive battle, Terry was once again victorious, and while he tried to show Geese mercy, the villain refused his help, instead opting to plunge to his apparent death.

Terry would eventually adopt Geese's son, Rock Howard, in an act meant to put the past behind him and give a little boy a home.