Pac-man is the protagonist of the eponymously named Pac-man series. Created by Namco, Pac-man has been an iconic character for several years. Most of his adventures revolve around him fighting against his arch-enemies —the ghosts and protecting Pac-Land from their reign of terror.Know more 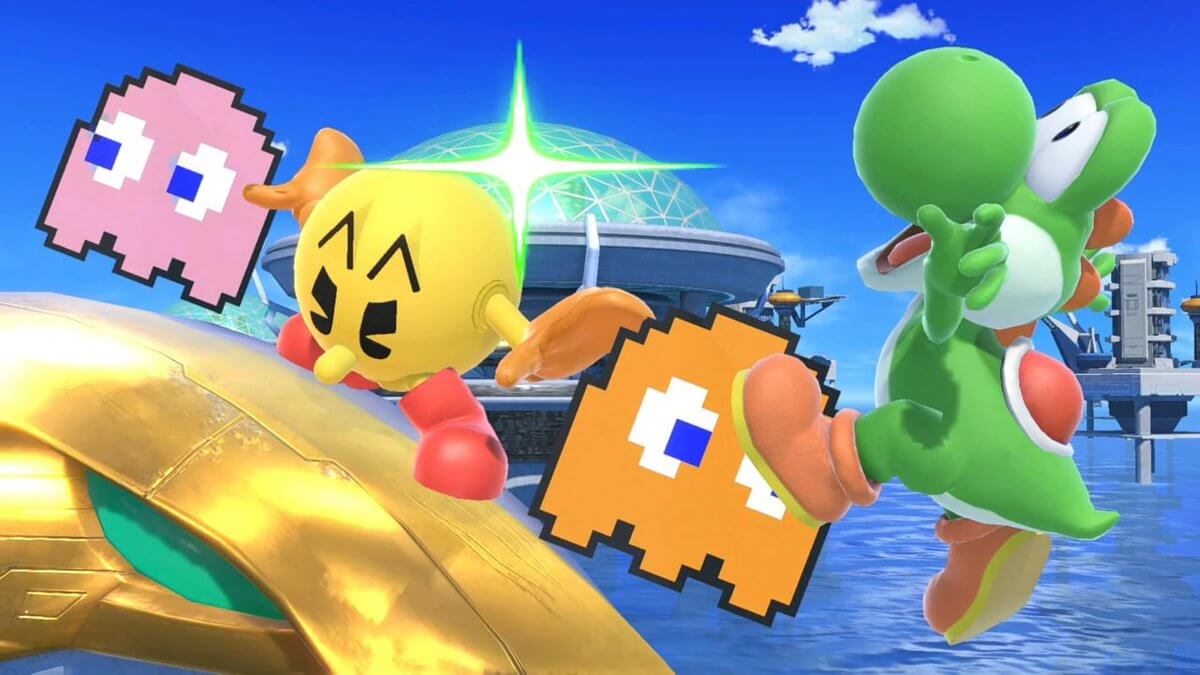 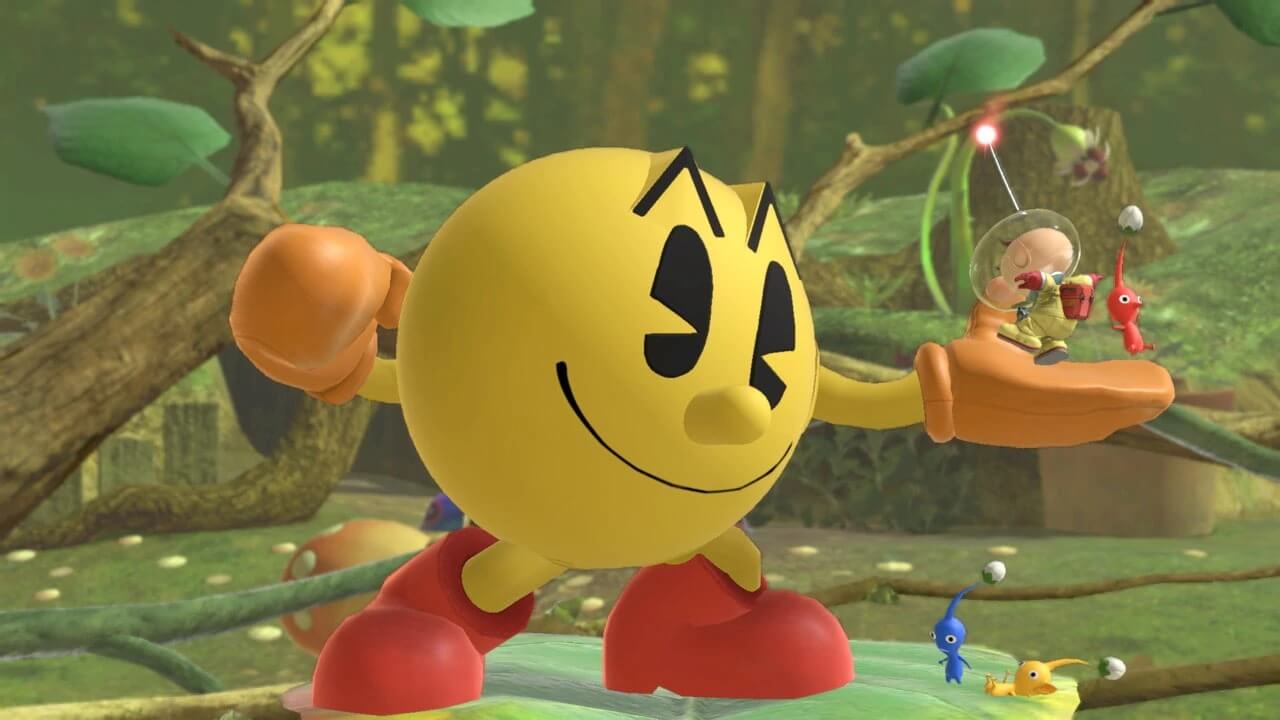 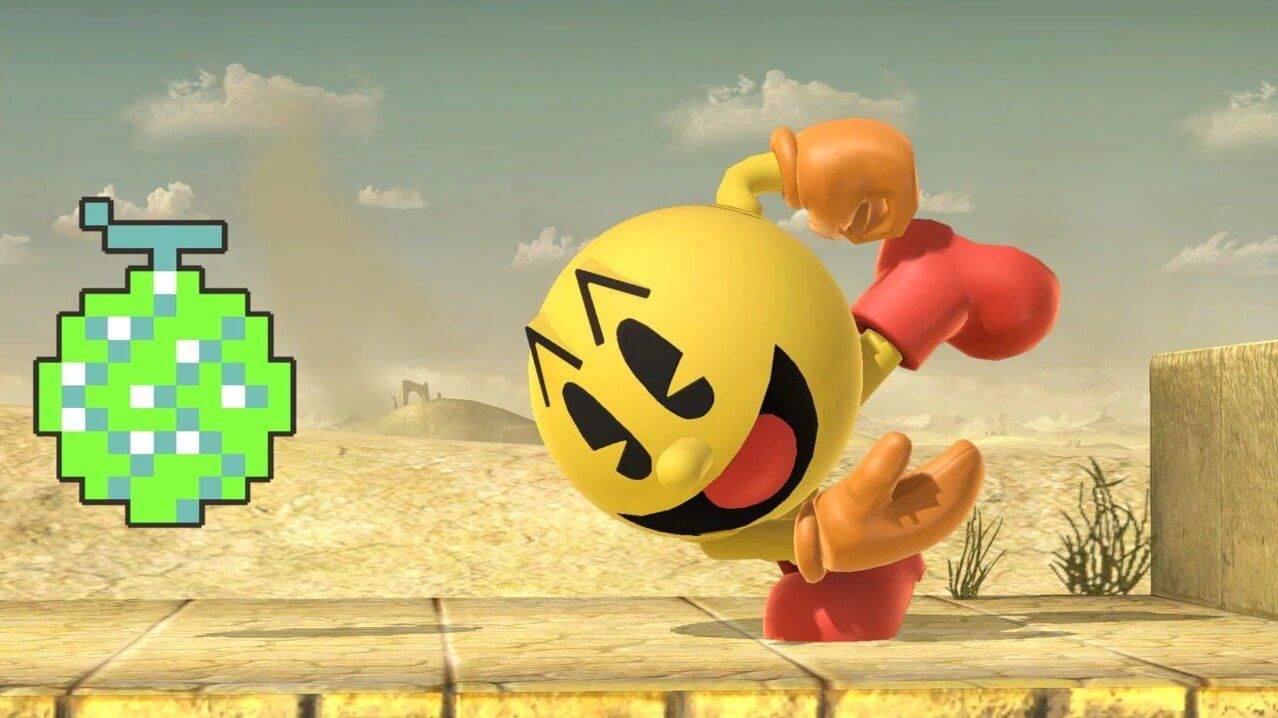 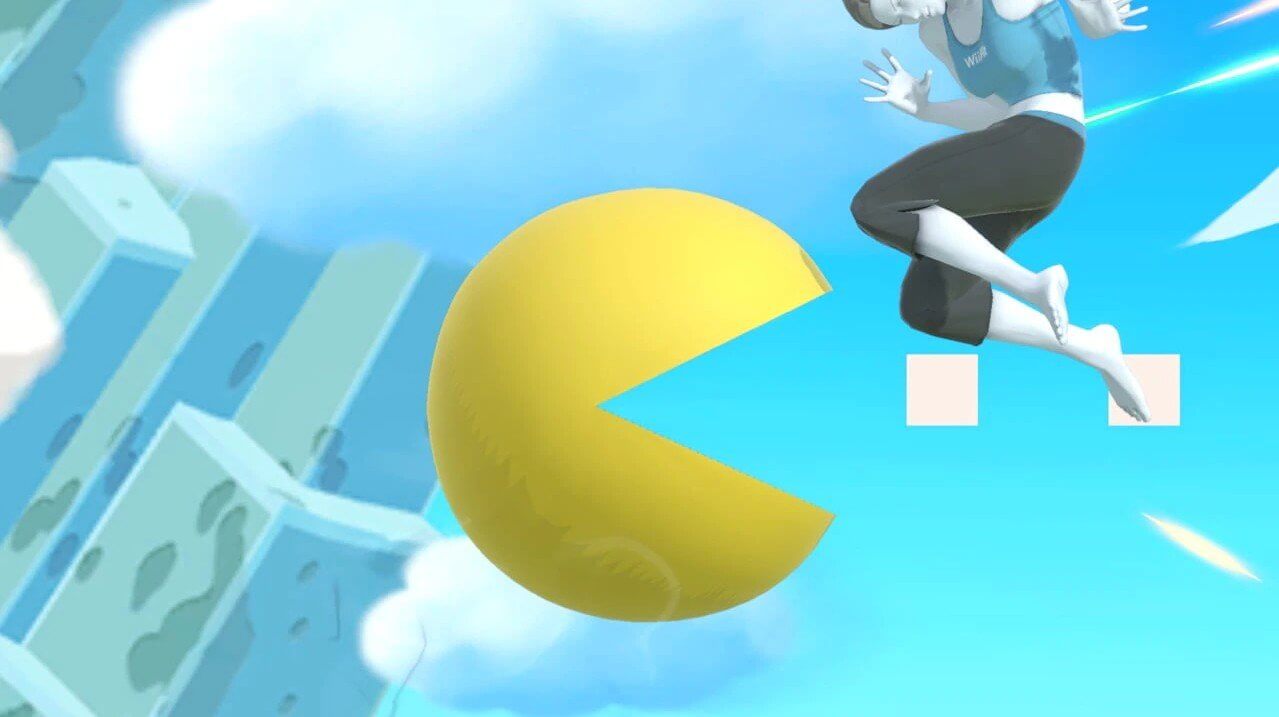 Pac-Man resides in Pac-Land which is plagued by several ghosts but most especially the four 'ghost lords'; Blinky, Pinky, Inky and Clyde who seek to terrorize Pac-Land. It is Pac-Man's duty to get rid of the ghosts with the power of pellets. As a youngster, Pac-Man trained under the revered Pac-Master who taught him everything he knows including how to defeat the ghosts. Pac-Man soon becomes adept at defeating the ghosts and also gets close to Pac-Master's family. It was here he met his future wife, Ms Pac-Man. Soon, Pac-Land came under a terrifying threat— the powerful ghost, Golovis. This malicious ghost had been banished deep into space where he was supposedly unable to come back from. Unfortunately, four young ghosts took it upon themselves to set the menace free and summon him from his other-worldly prison in a bid to defeat Pac-Master.

The ghosts succeeded in their plot and with Golovis back to his old stomping grounds, he was able to use the power of his magic guitar, Jack, to turn all the Pac-People into mindless spherical objects. Therefore, they were unable to move and Golovis would be able to do away with them with ease. Luckily, Pac-Land's guardian spirit, Krystal, comes to their aid and while she was unable to defeat Golovis, she was at least able to set Pac-Man free. Now, our Yellow hero had to fight Golovis and defeat him. After a difficult battle and with the help of Krystal, he is finally able to take Golovis down and restore everyone back to their normal state.

Pac-Man would later marry Ms Pac-Man and the two have two kids, Jr. Pac-Man and Baby Pac-Man. Pac-Man takes his responsibility of protecting Pac-Land from the ghosts, but is also an easygoing fellow and a dedicated family man. He also has a positive disposition towards food, especially pellets which make him strong and help in his battles against ghosts.