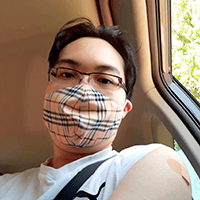 Middy actively participates in various LAN and online tournaments, such as Spacestation's The Airlock, The Online Olympus, The Goose Gauntlet, and The Box series, to mention a few.