Ridley is the main antagonist of the Metroid series. He is a mysterious Space Pirate with a shadowy background. He was the one responsible for the death of Ridley's parents and the two would embark on one of the most epic rivalries of all time. Samus and Ridley fought time and time again. He lost.Know more 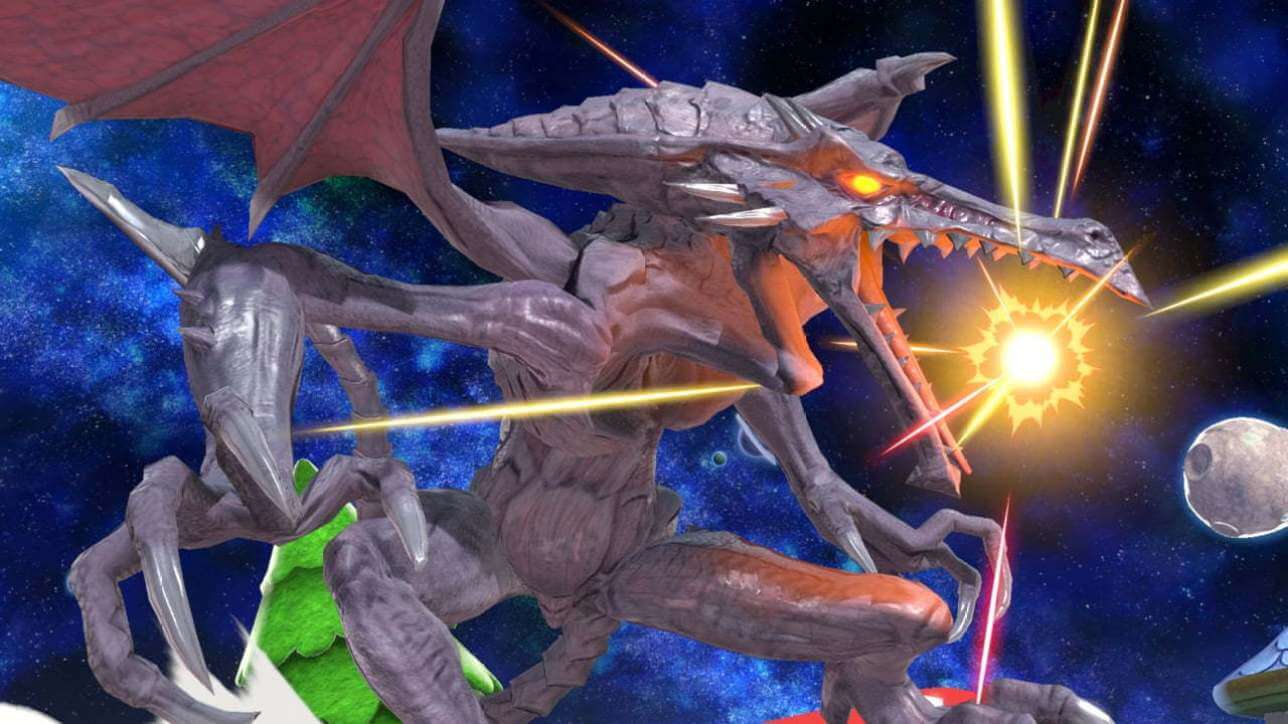 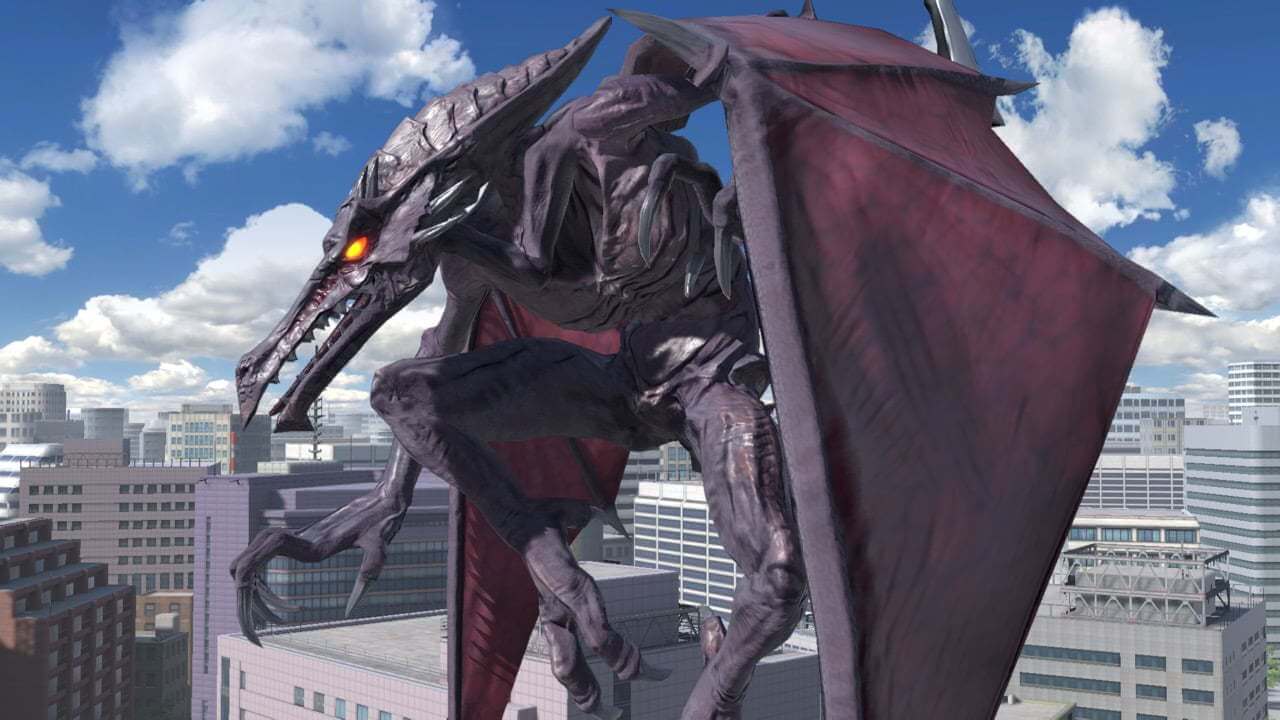 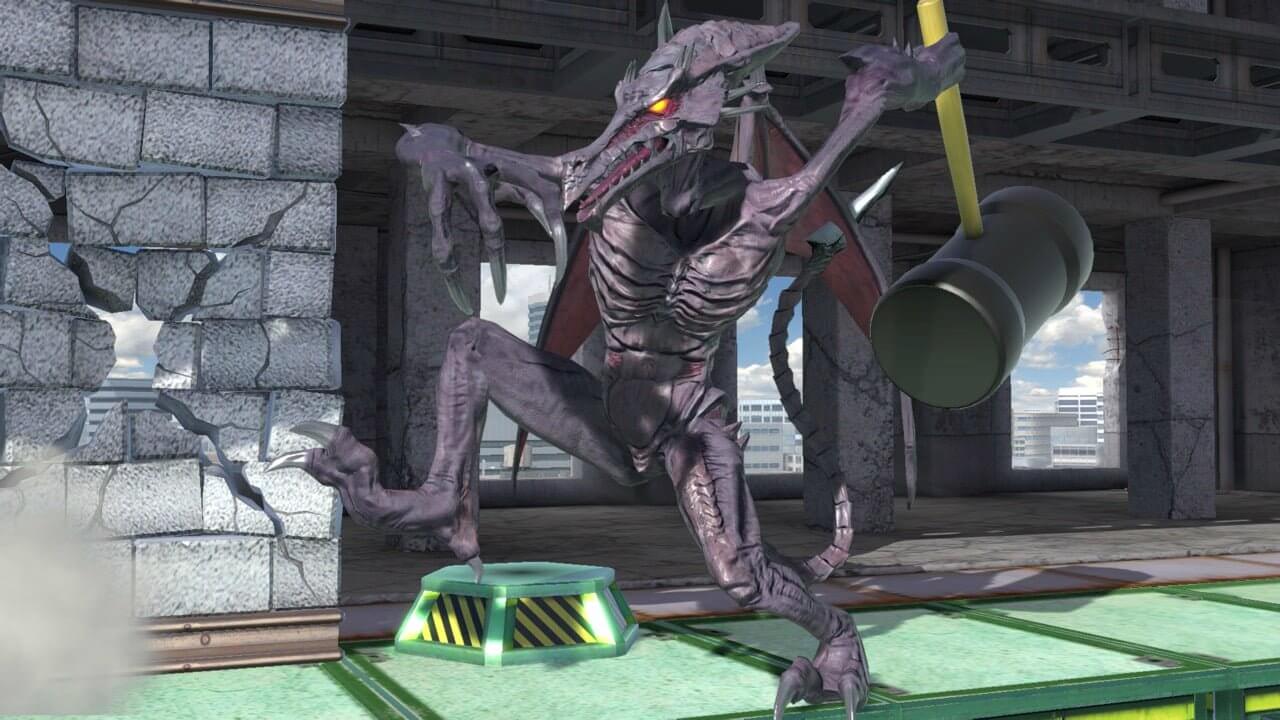 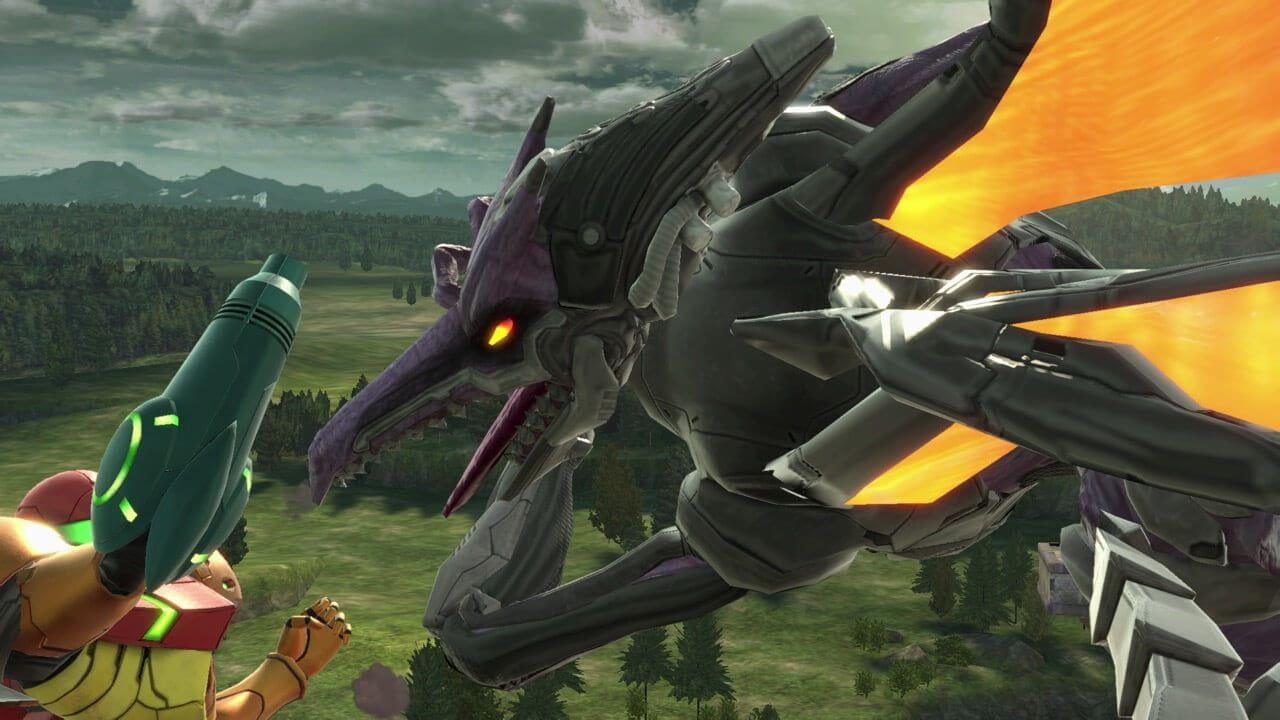 Nothing is known about Ridley's background or childhood. What we do know is that he rose pretty quickly through the ranks of the Space Pirates and was soon commanding his own troops. Raiding planet after planet, he would soon become involved in an encounter that would change his life forever.

While attacking a small human colony, he met a little girl who was initially friendly to him. While he pitied her, he also sought to eliminate her immediately. The girl's mother got in the way, sacrificing her life to protect her child. This child was Samus, Ridley's greatest foe and biggest thorn. Ridley left the planet thinking nothing of the encounter and was okay for a number of years.

He would meet Samus again in a mission to Zebes, where he was tasked with creating a Space Pirate base. Upon murdering most of the Chozo population contained on the land, he set to building his base.

Samus arrived on the scene on orders from the galactic federation, and Ridley came face to face with the girl he orphaned so many years ago. The two engaged in a fierce battle, but to Ridley's disbelief, he could not defeat the young lady who instead wounded him almost to the point of death.

He managed to survive and was reconstructed to become Meta Ridley on order from the high command who were in control of the Space Pirates. In his Meta form, he would reencounter Samus and would again lose to her.

On the Planet SR388, Samus and Ridley would clash again, with the latter sent to retrieve a Metroid sample which

Samus now had in her possession. Having eliminated all the other Metroids on the planet, Samus now had the only living Metroid organism, which had been dubbed 'the Baby.' In a fight to the death, Samus and Ridley clashed, but with the help of the Baby, Samus was again the victor.

After this crushing defeat, Ridley and Samus faced off a final time, and you can guess at this point, he lost again and this time was destroyed utterly with no hope of a return.