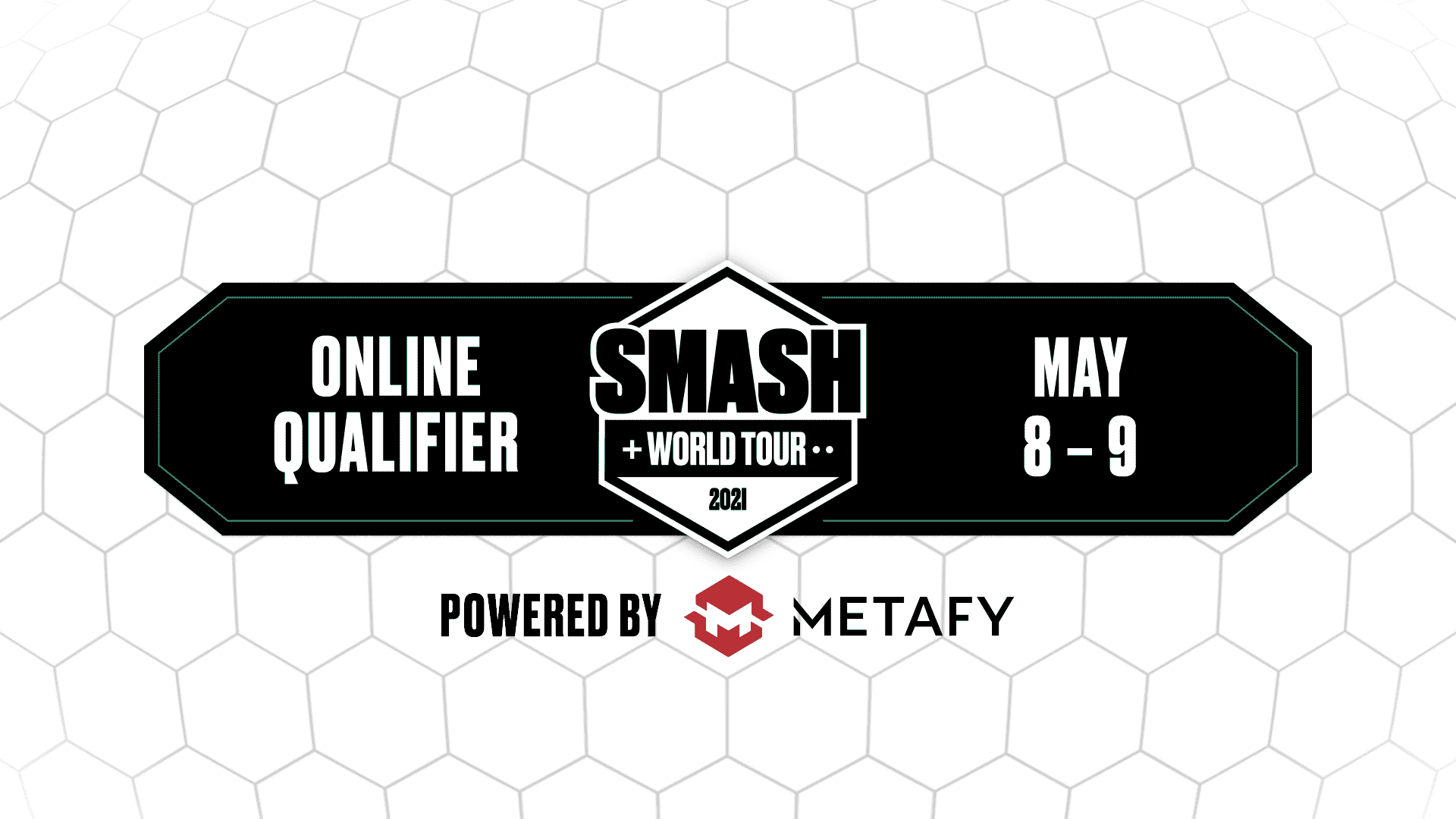 Images courtesy of Smash World Tour
#News
Only a few more weeks of Qualifiers left, and closing the closing for the Was was this weekend!

The second half of the West Coast went down this past weekend, thus closing the competition for that side of North America. The winners will join the other eight players from the West South Qualifiers last week in the regionals.

Things will move east now to complete qualifiers, after which a short break in the action will give us time to get ready for the Regionals! You can catch the event live at VGBootCamp's Twitch channel or see the results, highlights, and more here on DashFight. You can follow us on Facebook and Twitter or join our special Discord server to meet other players from the fighting games community. Let us know your opinion about this on our Forum!