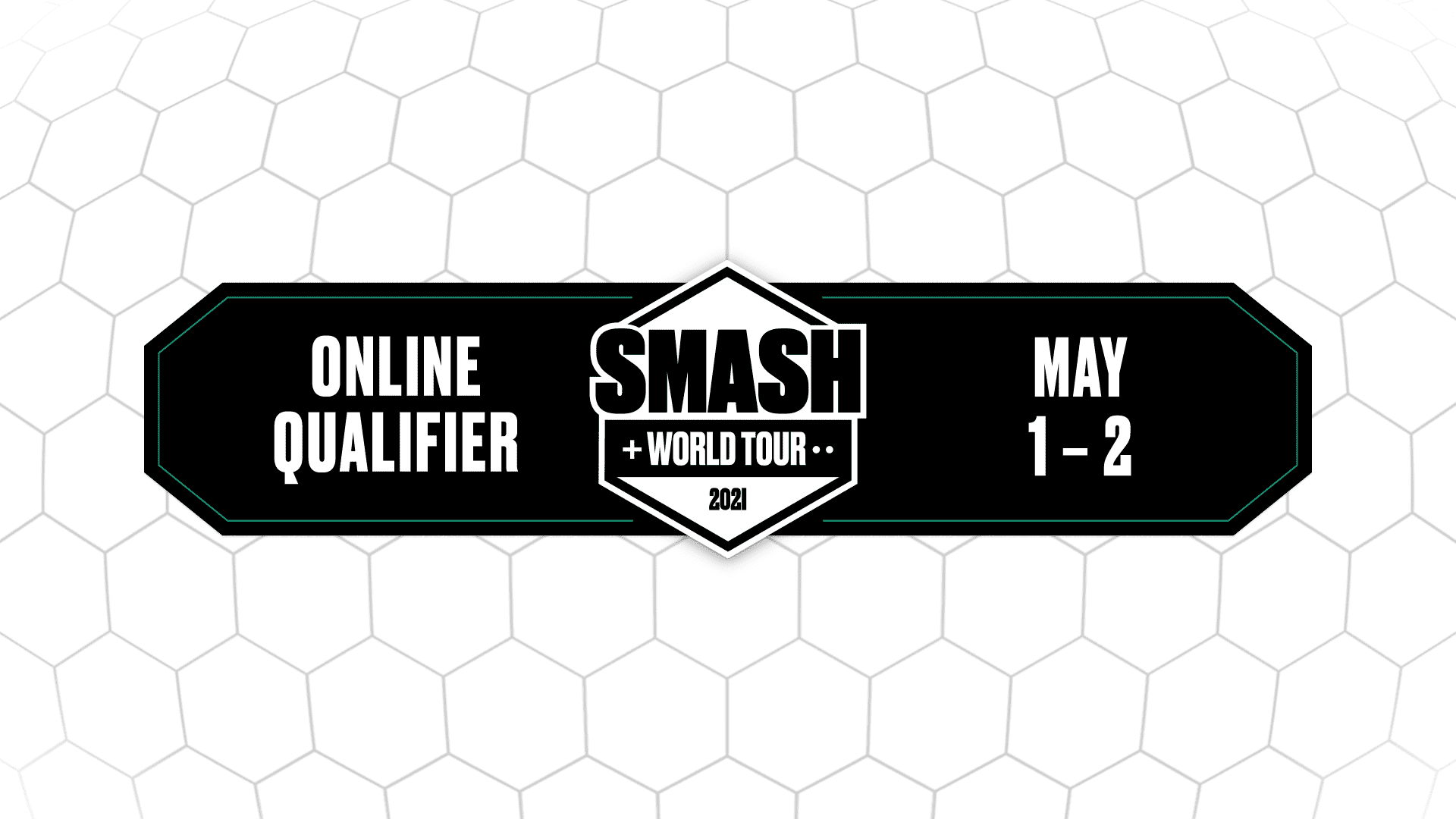 Images courtesy of Smash World Tour
#News
We are well into the end of the SWT Qualifiers and the first of the North American qualifiers has ended with incredible results!

After months of international qualifiers, the Smash World Tour lands on the North American continent for one last time. Since the start with the Mexico Qualifiers, it has been a while, which opened the initial stage of the tour in March of this year. Now we come back for four more regions, North America, South West, East, and North West and East. Each of which will feed the North American West and East regional tournaments, respectively.

The biggest name for the Qualifiers was, without a doubt, Larry Lurr. In the second round of the qualifiers, he took a 2-1 loss against MrFlitcher and was sent to the lower side bracket. From there, Larry was able to churn through the competition in eight matches that tested his resolve every step of the way. By the time he had gotten the position necessary to qualify among the Open Qualifiers, he had faced and won over Yonni, Midnight, and Lui$. An absolute banger of a victory for the Wolf Player that will hopefully continue in the Regionals.

Scend truly is the Best Ness.

For those out of the loop, Scend is Spencer Garner, who, up until a few weeks ago, went by the iconic name of BestNess. He had a fantastic performance on the Qualifiers with clean wins over players like DOM and Kiyarash. This allowed him to secure the highest possible seeding for the regionals later this year, which could prove invaluable when it comes to grabbing one of the six available tickets to the finals.

With the south completed, it is now time for the North West of the continent to show what it is made of. After that, east coast Smashers will get ready to close out the qualifiers. You can catch the event live at VGBootCamp's Twitch channel or see the results, highlights, and more here on DashFight. You can follow us on Facebook and Twitter or join our special Discord server to meet other players from the fighting games community. Tell us your opinion about this on our Forum!