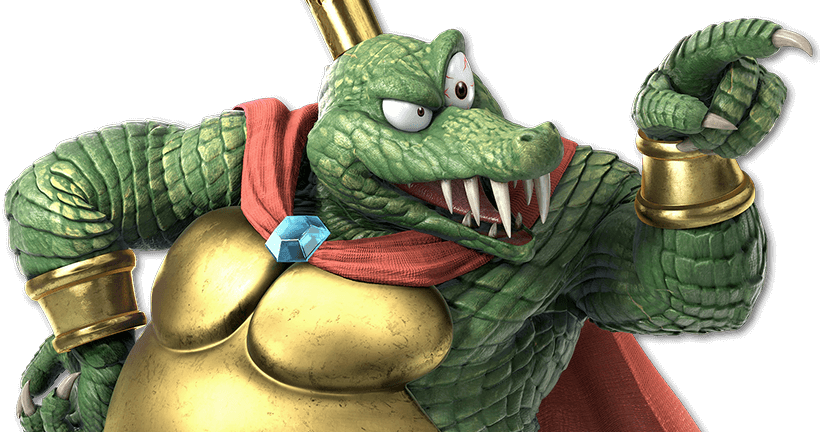 King K. Rool is the main antagonist of the Donkey Kong series. He is a horrible leader and despot who rules over the Kremlins. His sole aim in life seems to be to thwart the Kongs and steal their hoard of bananas. He is a typical villain and his plans usually involve kidnapping one of the KongsKnow more 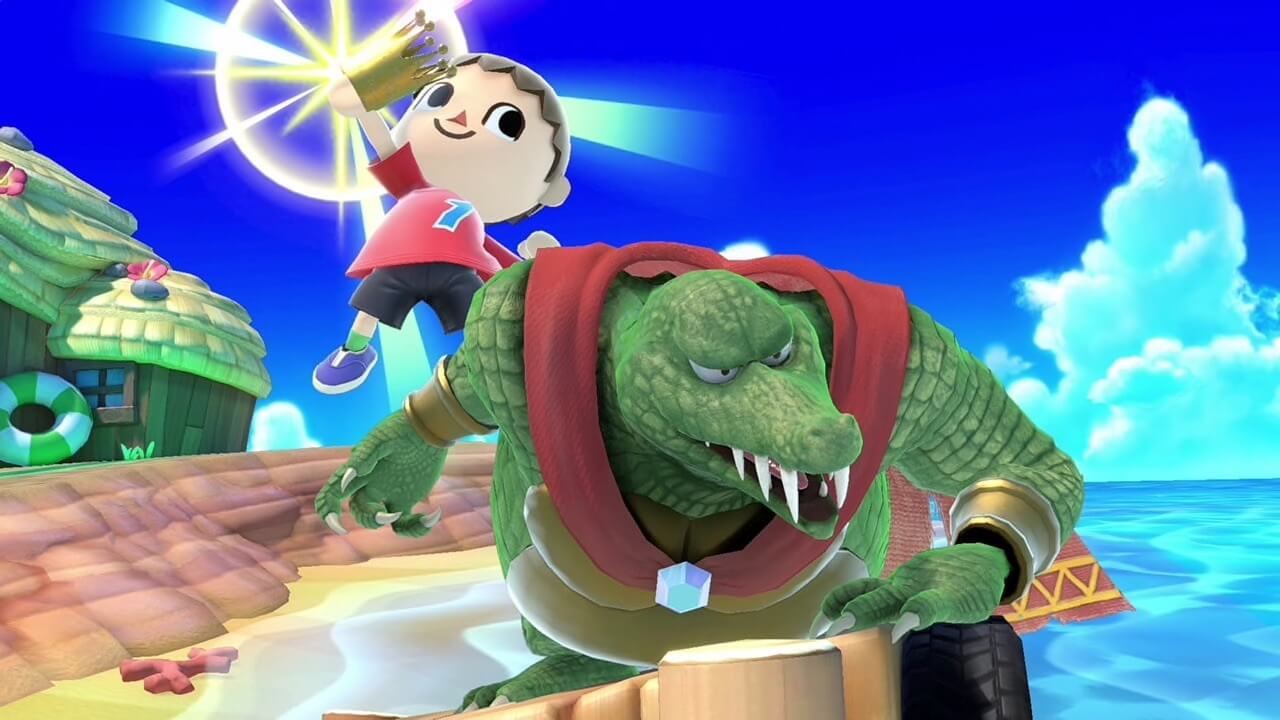 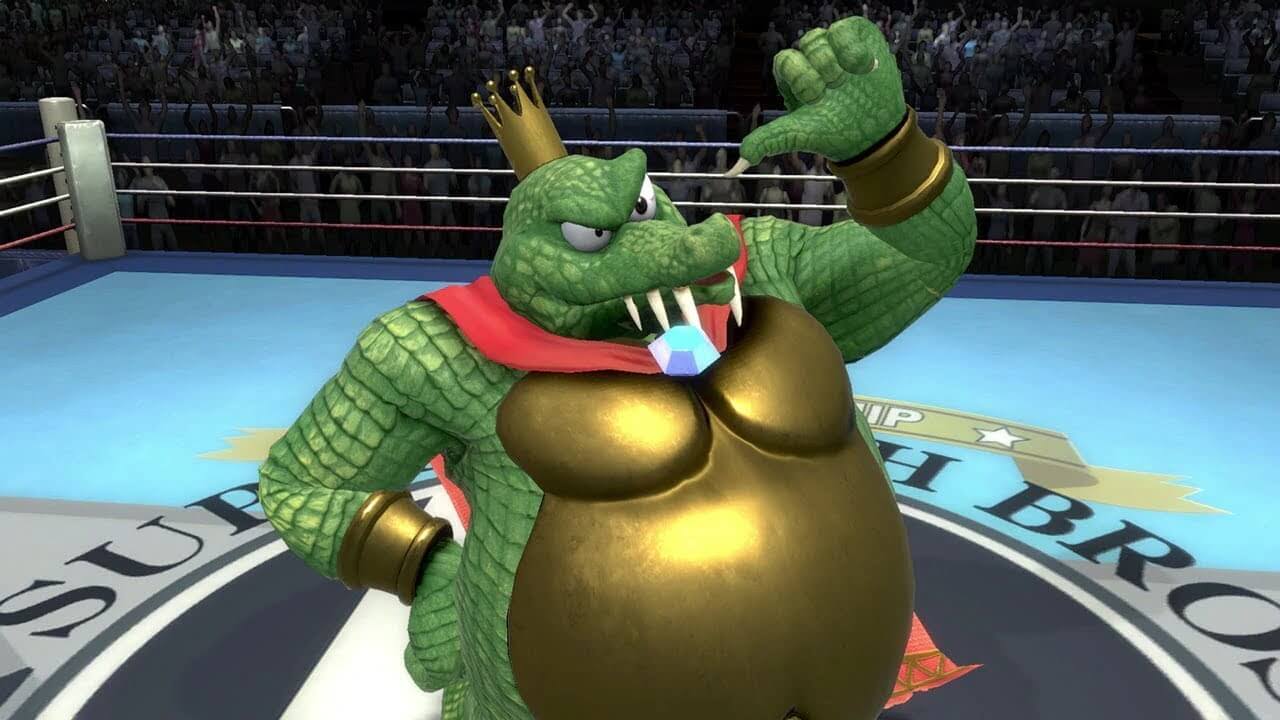 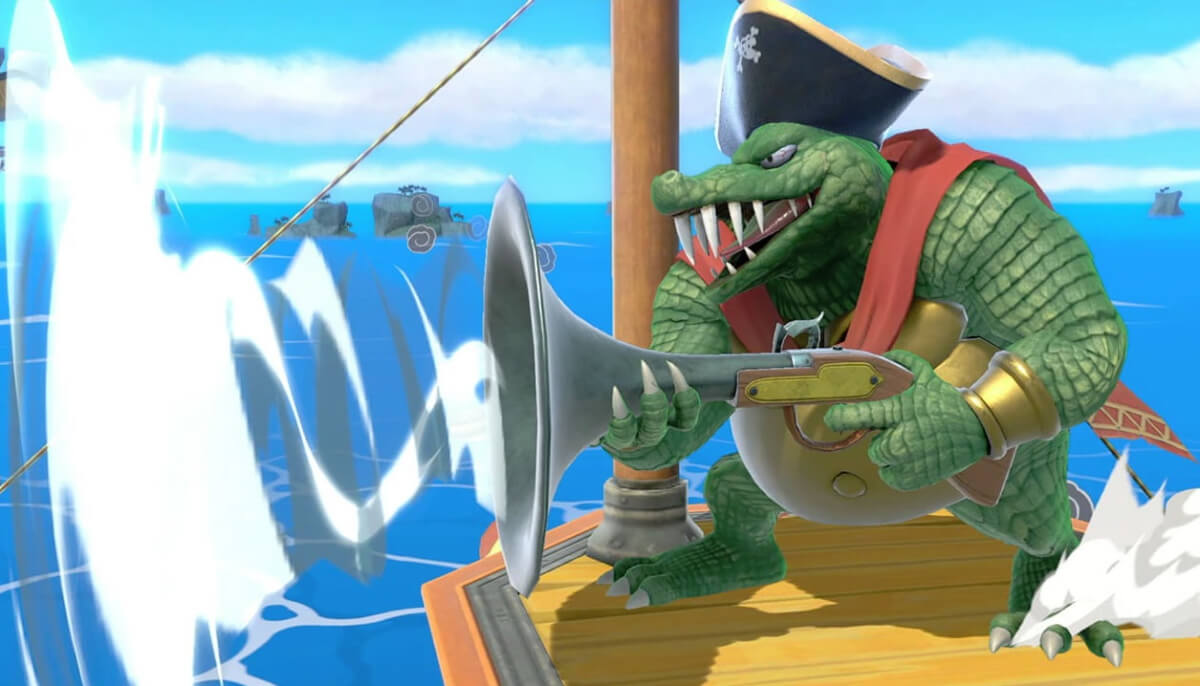 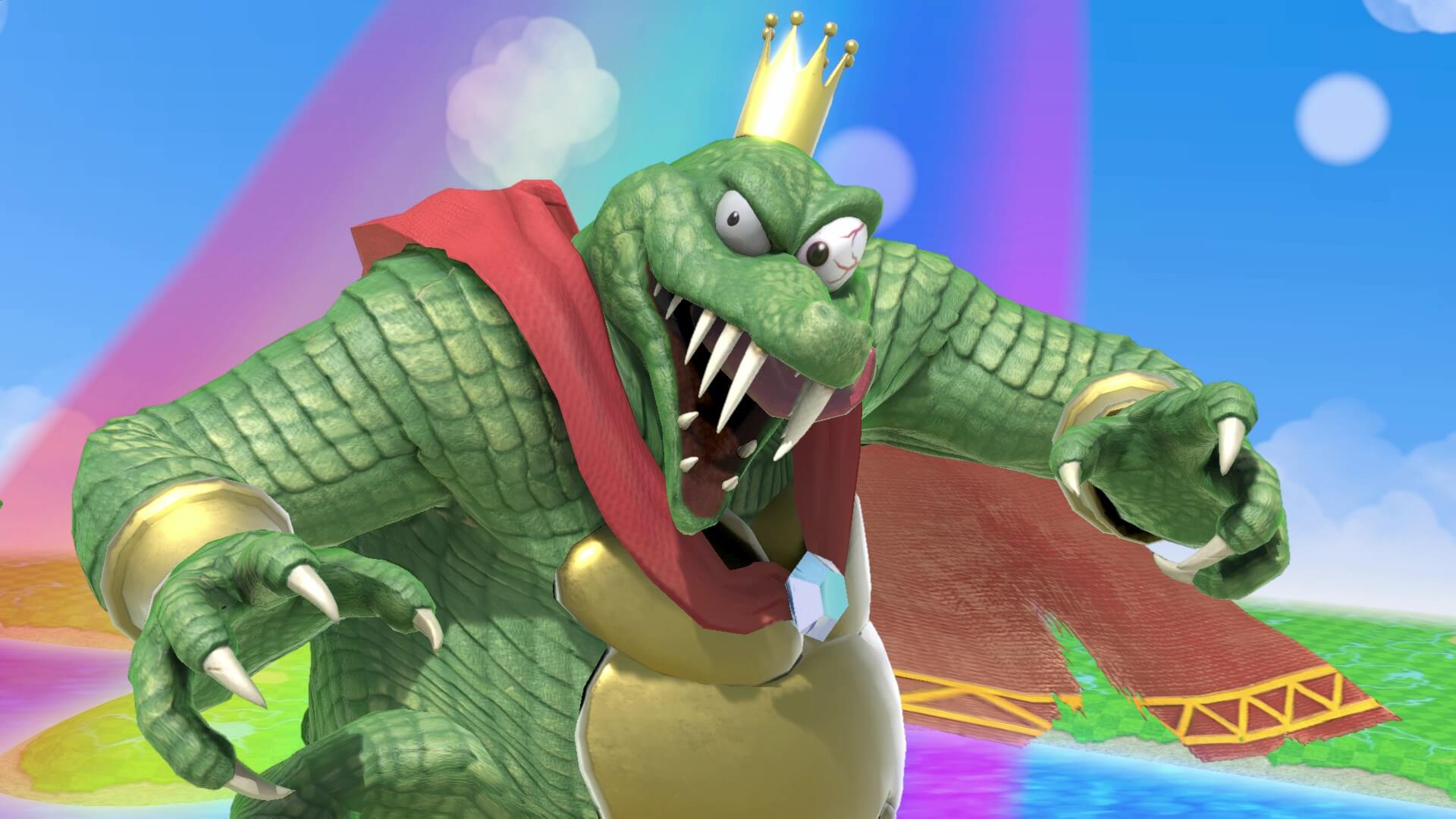 King K. Rool derives his name from a pun on the word 'cruel'. True to the meaning of the name, Rool is a despot who is the leader of the Kremlin gang and is always looking for ways to steal the huge hoard of bananas from the Kongs. He first appeared in the 1994 game, Donkey Kong Country. Here he was the main antagonist who manages to steal the hoard of bananas from the Kongs imprisoning Diddy Kong, who was left behind to guard the bananas, in the process. Donkey Kong goes to retrieve the bananas and saves Diddy from his barrel prison and together they go and fight against K. Rool.

The motives behind the theft of the bananas is unclear as some sources state that he simply loves bananas and wanted it for himself. Another reason behind the theft—a much darker one, is that K. Rool wanted to deprive the Kongs of their source of food, thereby starving and killing them. If successful, he was going to take over their home and rule.

It has been suggested that Rool is mentally unbalanced and this would go some way in explaining how he can be so horrible yet so incompetent. He has a younger brother known as K. Lumsy.

After his initial defeat to the Kongs, K. Rool is not deterred and eventually succeeds in kidnapping Donkey Kong, prompting Diddy Kong to embark on an adventure to rescue DK. This time, K. Rool goes under the alias, Kaptain K. Rool, and battles Diddy and Daisy Kong onboard his pirate ship. He is once again the loser and after yet another final battle (which he loses, go figure) Crocodile Isle, which is where he was holding Donkey Kong, is significantly damaged and starts to sink. Somehow, K.Rool is able to survive this and sails away with a plot to come back and trouble the Kongs yet again.

Occupation: King, Gang Leader, The next Jack Sparrow, Mad Scientist...the Croc can do it all!