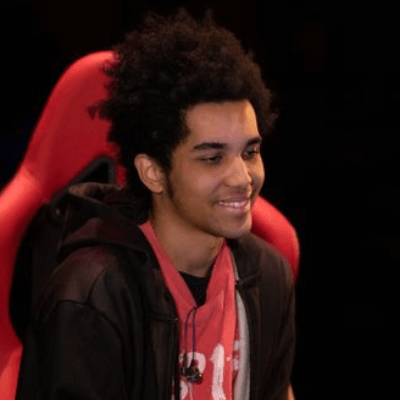 VoiD started out playing Super Smash Bros. on Nintendo 64 with friends,  eventually becoming the best player in the group. After that, they practiced to defeat another group of players who were better than them and when they accomplished that, VoiD found out about GSM, a strong and well-known Super Smash Bros. crew who turned out to play nearby. This eventually led to him becoming a part of GSM and igniting his competitive ambition to become the best player in the world.

His first breakthrough in the competitive Super Smash Bros scene was winning Smash 'N' Splash 4. Some of his other victories include SoCal Chronicles, Super Splat Bros, Smash the Record 2017, and Kawaii Kon 2017. VoiD also competed in the Shine 2018 tournament and ranked 4th place out of 97 entrants in the Dragon Ball FighterZ event