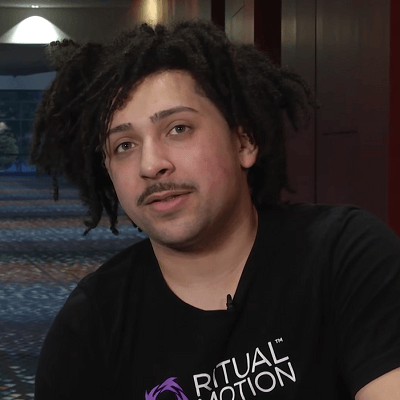 Paris "Light" Ramirez Garcia is a Fox main, American professional fighting games player from Connecticut known to mainly compete in Super Smash Bros Ultimate and considered one of the best Fox players and the best doubles player in the world.

Known for a swift and intrusive playstyle, Lights' skill to emerge as the victor in disadvantaged situations has led the Smash community to say he has plot armour and is, therefore, the central character in the Smash competitive scene.

Light has also earned total prize money of $30,556.39 from participating in 89 Tournaments.