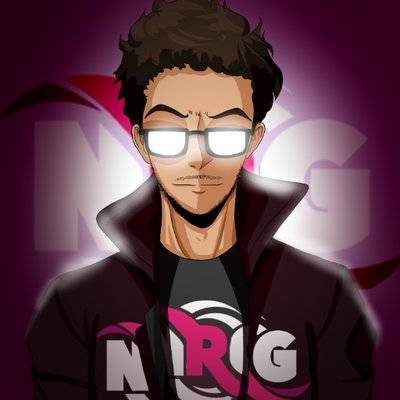 Nairoby Quezada or "Nairo" is an American Super Smash Bros. Brawl, Ultimate, and Wii U player. Ranked 4th in the Fall 2019 PGRU rankings, Nairo was previously part of Team Liquid before moving to NRG Esports.

His SSBU main is Palutena with Zero Suit Samus as his secondary. In SSBB, his aggressive playstyle with Metal Knight paved the way for him to become one of the top 5 smashers.

Due to allegations of sexual misconduct against then-minor CaptainZack, NRG Esports severed ties with Nairo while 2GG banned him from all events due to match-fixing among other things. Although his return to competing is questionable, Nairo explained his side of the story in January 2021 and hinted at the possibility of taking legal action.