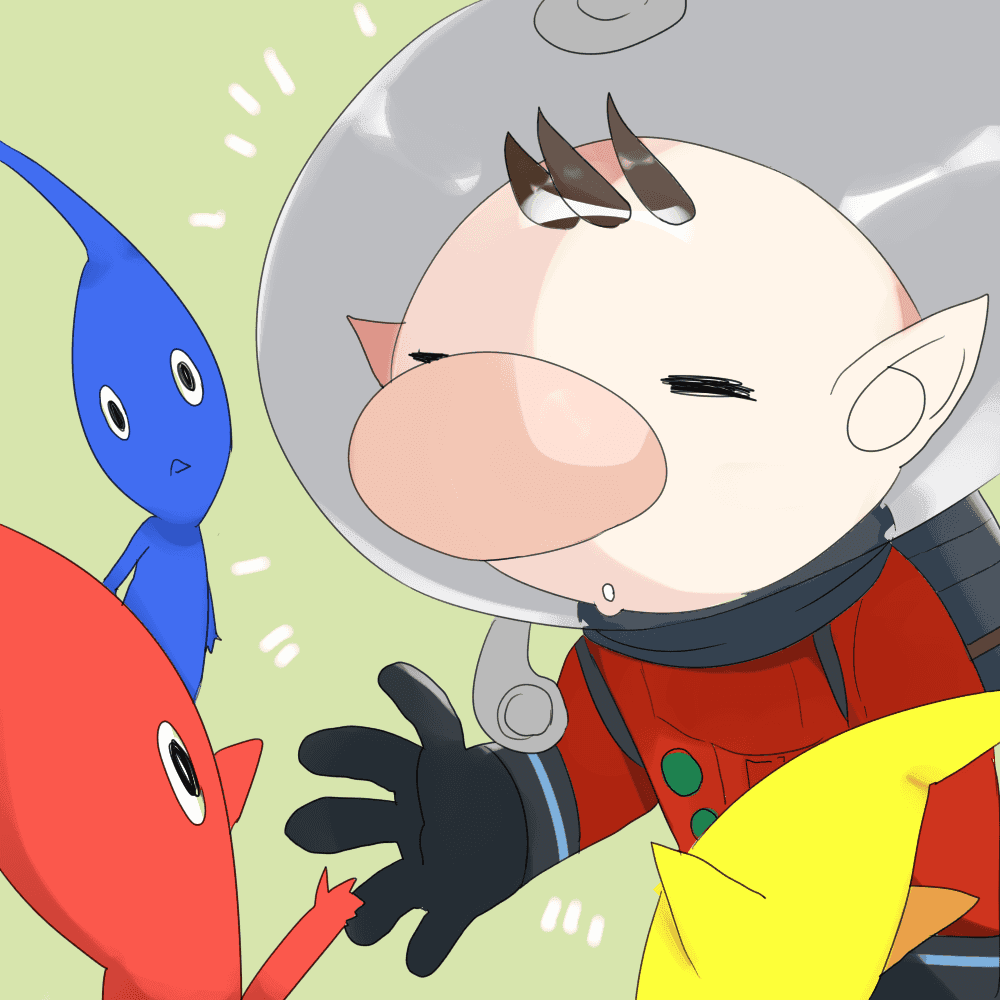 Born on June 17, 1996, Shuto Moriya aka "Shuton" is a Super Smash Bros. Ultimate player from Fukuoka, Japan. Shuton is ranked 4th on the JAPAN Power Ranking and 13th on the Fall 2019 PGRU. Shuton is considered one of the best Olimar players in the world and is also known to play Ritcher, Shulk, Hero, and Joker among others.