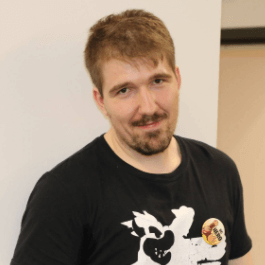 Hailed as one of the best Ice Climber main players in the world, Big D uses King Dedede and Mario as his SSBU secondaries. Ranking 49th place on the Fall 2019 PGRU v2, Big D has defeated top competitors like Dark Wizzy, VoiD, BestNess, and Zackray.

Big D often teams up with Firefly to play SSBU and SSB4 doubles matches but has also partnered up with notable smashers like ANTi and BestNess among others.