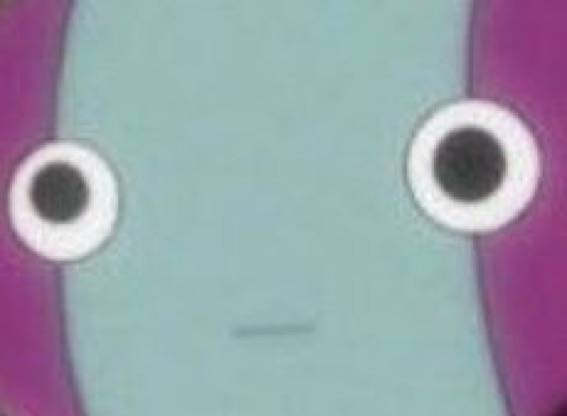 Jude Harris "Jakal" is an American Super Smash Bros. Ultimate and Wii U player, known to main Wolf, with Pichu and Sonic as secondaries in SSBU and in SSB4, mains Sonic with Diddy Kong and Bayonetta as secondaries.

Jakal has an overall set count of 74% and has notably defeated smashers like Gen, Wishes, Tweek, and VoiD among others in matches, and has regularly participated in events such as Fusion: The Weekly and Platinum Star Games Weekly Wednesday.

Jakal is a fan of shonen anime like DragonBall Z and can be found on Twitter here.