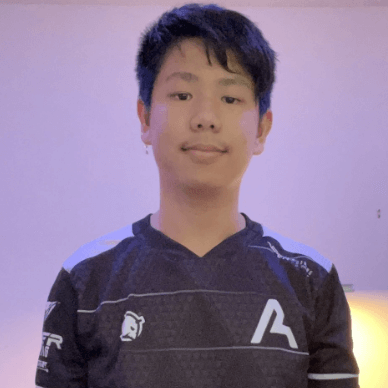 Andrew "Syrup" Mo is a competitive Super Smash Bros player from the United States. He mains Ness with Luigi as secondary but sometimes plays a host of other characters like Bowser, Pokemon Trainer, Palutena in Ultimate.

Syrup has organized a series of online tourneys called Syrup's Stacked Sunday's. He is a regular at weeklies such as Fusion: The Weekly and Straight Outta Smashville.

He also competed in SSBU singles and ranked 33rd at ECLIPSE: Dusty_Carpet Edition, 49th at The Quarantine Series Pound Online, and 65th at Collision Online.