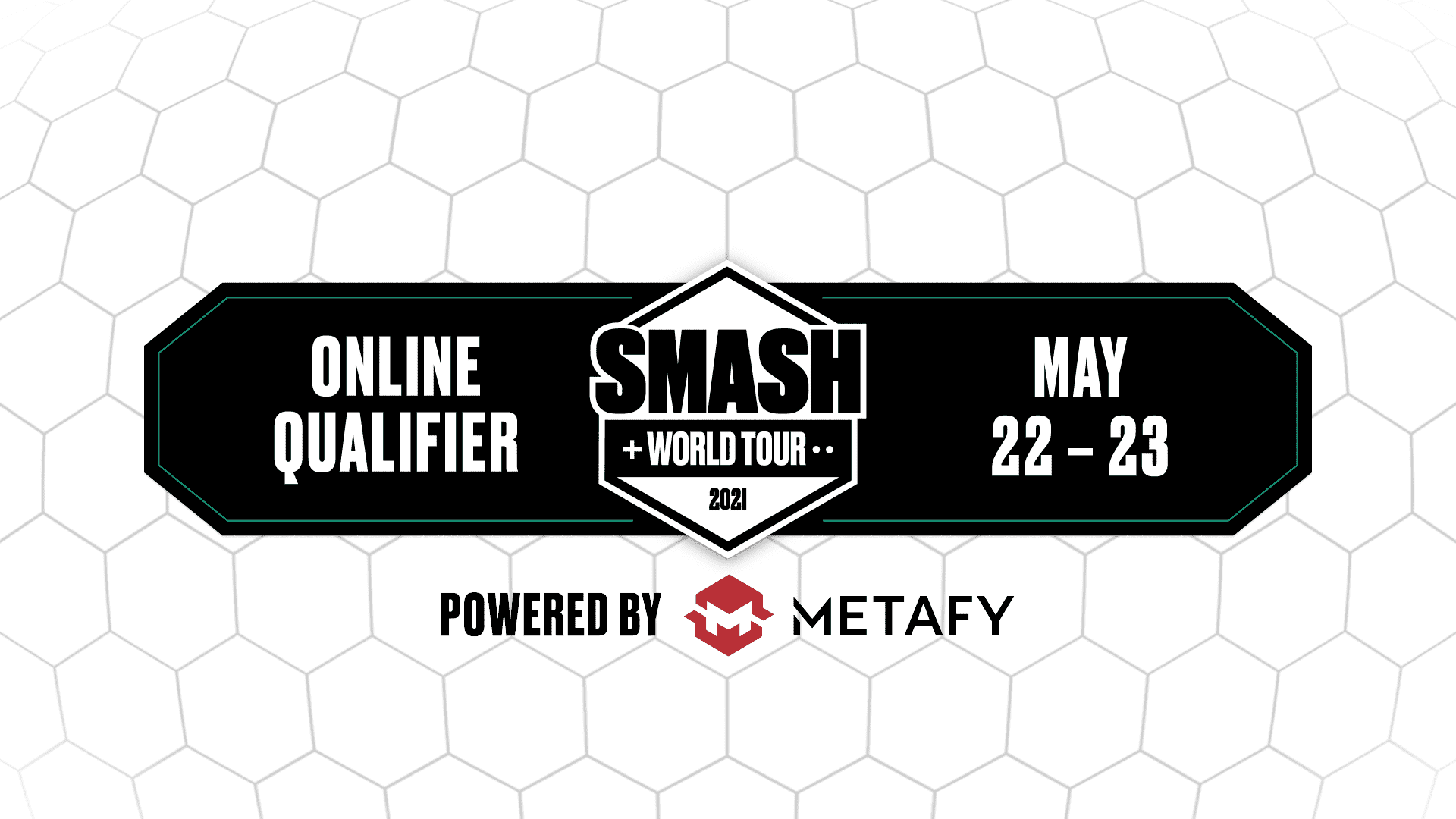 Images courtesy of Smash World Tour
#News
The largest Qualifier and the last qualifiers for the SWT just went down, hear about the winners and the highlights of the weekend

It is the end of the Smash World Tour Qualifiers! after months of competition across the globe, each region will be moving on to their regionals in a few more months, many of which will thankfully be offline experiences for the competitors. But let's not get ahead of ourselves, The North America North-East qualifier happened this past weekend, and it broke the record of most signup players for any qualifier so far, even the impressive 2000+ players of Europe!

DashFight reached out to the winners of the Qualifiers for their insights into the competition this past weekend.

The best match I played from the qualifiers was probably game 2 vs. Riddles because I made a big comeback and made a cool play to end the match. 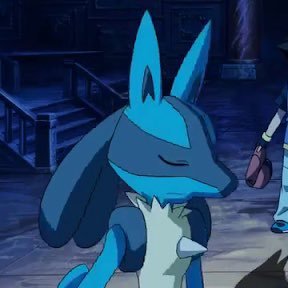 ArmadilloForth place finisher
The best match I played would probably be my LCQ top cut set vs. Angel, favorite to watch from the Northeast qualifiers would have to be the main bracket grands with Tweek and Syrup. 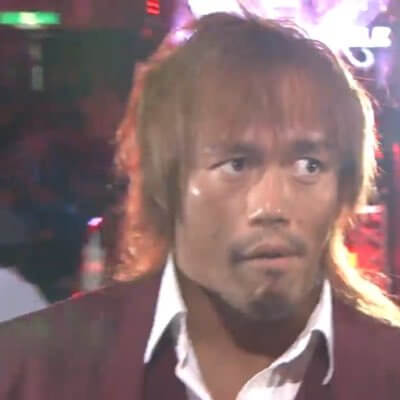 NaitosharpLQC Qualifier Runnerup
The best match I’ve played was definitely me versus tweek. I felt such a huge skill gap, and it was the biggest challenge I’ve faced in this game, and it was really fun for my friends to watch. 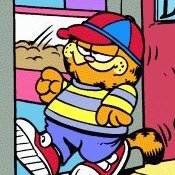 SyrupSecond Place Finisher
I didn't watch much, I was focused on prepping for my sets, the most fun was vs. Sharp because of the dynamics of a counter pick war 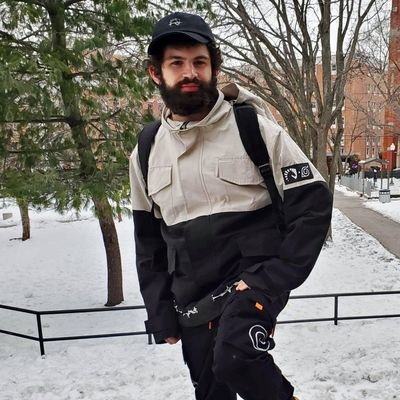 DabuzLCQ first place finisher
How it feels when Leon Back airs you.

On the topic of what they will need to improve going forward they had this to say:

I need to get my Pyra/Mythra up to the same level as my Lucario and just improve overall.

Armadillo
Transitioning Min Min play to offline, she was released during the online age of smash

Dabuz
I'm already getting ready to practice my offline ledgetraps, I felt like it was always something I wanted to work on the most and although I got better at it online, it is gonna be much much different when I play offline.

Naitosharp
I need to polish my offline game plan in general because it’s been over a year since my last local.

The biggest threat in the regional later this year?

I’m the most worried about Epic_Gabriel because I think we’re seeded to fight, and he would mess me up if I don’t practice a lot.

Syrup
I'm probably the most worried about Tweek and Rivers offline just because I tend to struggle versus Wolf and Diddy a lot.

Naitosharp
I'm most worried about Syrup because he plays Ness and Lucario struggles very hard in that matchup. My Pyra/Mythra are also not yet at a high enough level to consistently beat him.

Next in the SWT calendar is the regional events for each of the seven regions outlined in the tour. From on, we will also see both Melee and Ultimate in the same leg of the competition, with both competitions running side by side on the weekends. The first is slated for June 25th as Oceania opens the second stage, followed by East Asia on July 2nd.

If you want to know which players will be coming to the offline stages of Oceania, you can check our coverage of the Qualifiers results here. Make sure to come back to DashFight for more content on Super Smash Bros Ultimate.