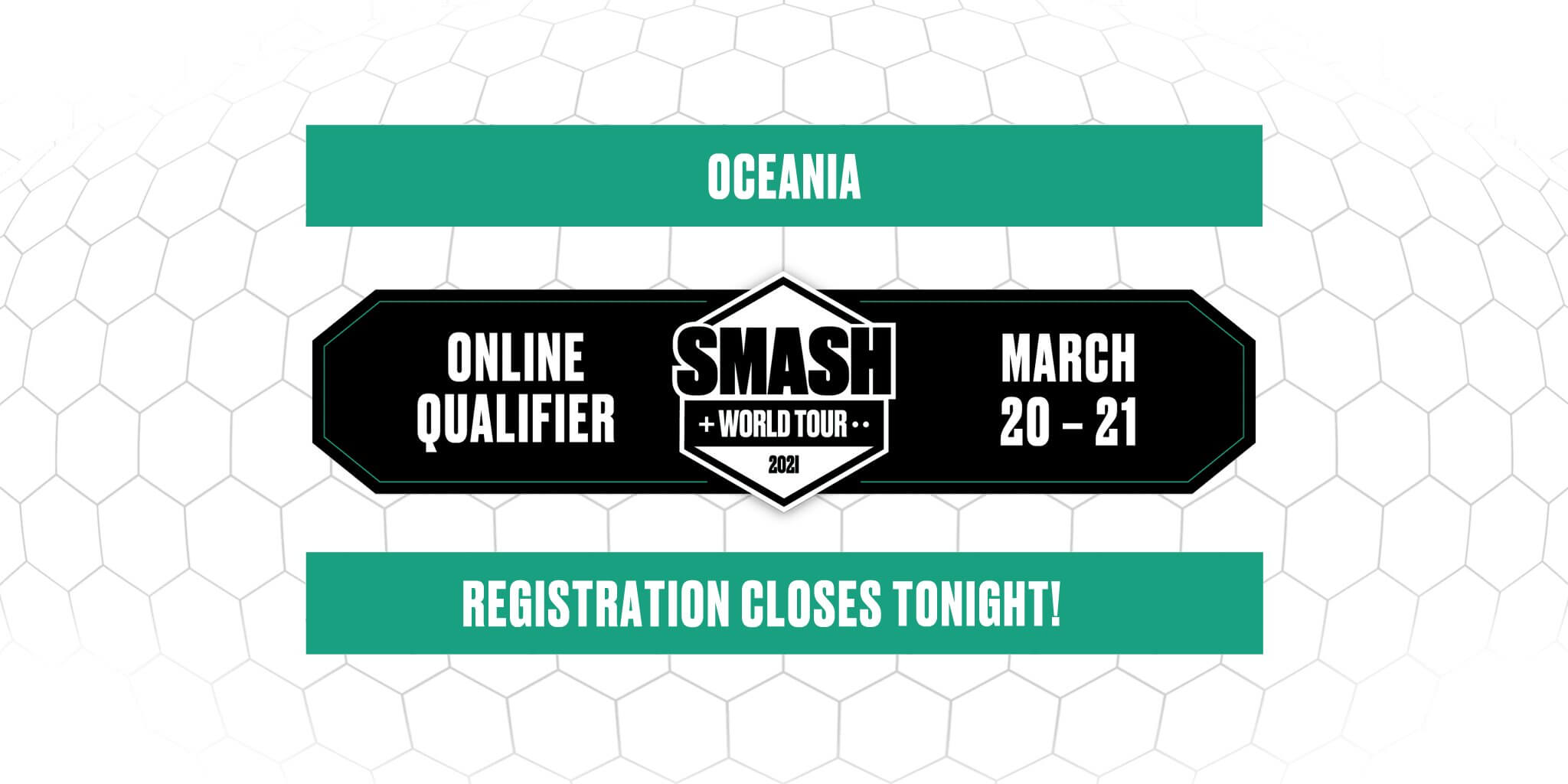 Images courtesy of Smash World Tour
#News
155 players enter, 16 move on to the regional finals, who will they be?!

This weekend the Smash World Tour jumps the pacific from Mexico to Oceania to find the next player to qualify for the second phase of the world tour. This also comes with an increase of qualifying spots from Mexico's eight.

When and Where to Watch the Smash World Tour Oceania Qualifiers

The action starts with the Open Qualifiers Pools on the 19th at 18:00 PDT (21:00 EDT or on the 20th at 01:00 GMT). The day after, on the 20th, at the same start time will be the Top Cut and Last Chance Qualifiers for each pool, the former comprised of the top 4 players from the starting pools and the latter made up of the remaining players of each pool.

Then on the 21st, things kick off at 01:00 PDT (04:00 EDT or 08:00 GMT) With the LCQ Top Cut and Open Qualifiers finals happening simultaneously and closing the weekend qualifier is the LCQ finals.

Favourites to win a Qualifying position

Two big names that will be clashing at the event are Bradley "DD" Kun and Nick "Extra" Mckenzie, both from Victoria, Australia. At this moment the two have a 40/60 split on a total of 40 sets played against each other with Extra taking the lion's share of the wins at 24. If the two come to blows for a qualifying spot you can be sure sparks will be flying!

Although a total of 16 players will have the opportunity to move onto the regionals later this year, at that future event only 1 will be able to move to the Finals. This Qualifier is not just a race to the finish line, but a test of strength for these players as they ready themselves for the long season of games. 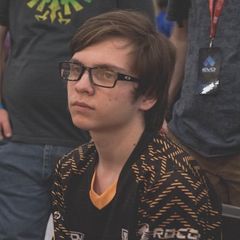 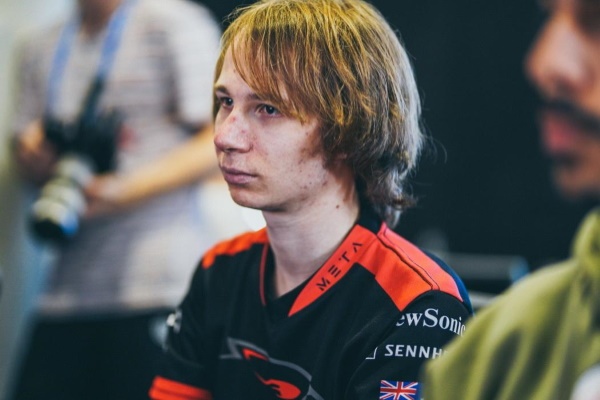 The top 12 players in the competition, those that came from the Top Cut of the open qualifiers, moved on to the finals. Although they had already qualified for the regionals later this year, it was still a precious occasion to measure themselves against each other. Given that only one player from the region will move on to the SWT Finals, any and all practice is vital.

From the LCQ bracket, the following players were able to secure themselves a spot for the regionals:

One of the fantastic players that made a miraculous comeback on the Open Qualifiers was Luma, who after suffering a demoralizing loss versus SebPro101's Rob came back through the lower bracket beating Khami and Aluf.

Starting on the other side of the bracket was Ichigo's Dark Pit facing off against Poppt1 Lucina's. a fantastic match that would set the tone for Ichigo's run of the upper bracket with 3-0's versus Danklin and Fryd Ryce up until his fight with RaZe.

Although Ichigo was not the only one putting out Dark Pit highlights. RaZe made sure to keep them up for their grand finals match versus Kinaji a nailbiting 5 games series with a power outage from the side of Raze in the middle of game 1 as well.

Ichigo's and RaZe's thoughts on the Qualifiers

After the event was done, DashFight reached out to the Dark Pit players to know more about their playstyle with the character. What are his strengths and weaknesses?

I think Pit is an extremely underrated character, he's extremely solid in many aspects such as disadvantage thanks to orbitals and multiple jumps, advantage due to his strong combo game and kill potential through edgeguards and easy kill confirms. His biggest by far is underwhelming hitboxes which are unfitting for a "sword" character.
RaZe
I do think that Pit is a little underrated. He has a pretty solid grab/combo game, his arrows are really good for edgeguarding, and has a great recovery. I don't really see any big weaknesses, but he doesn't have any super early kill options like some of the other characters.
Ichigo

As mentioned earlier, the two players came to blows with RaZe taking the victory versus Ichigo. Of that set, Ichigo had this to say:

I felt like [RaZe] had me downloaded after game one. I'll need to work on mixing up my options next time. RaZe's combo game is also insane.
Ichigo

Both players will be heading to the regionals later this year, which will likely be offline. Of their preparation for that event they stated to DashFight:

Offline and Online is a completely different game and as such developing skills in an offline environment are vital I feel. In Australia we have offline tournaments because covid is basically nonexistent here so we can practice offline with anyone with no problems
RaZe
I'll be on that online grind until the regionals. I Will also probably attend some offline locals
Ichigo

Central America South! Competitors from the small nations of the Caribbean and just below Mexico will be able to send out their lot of talented players to the SWT. As with most Qualifiers, the top 8 (6 from the Open Qualifiers, and 2 from the Last Chance Qualifiers) will move on to the regionals. You can catch the event live at VGBootCamp's twitch channel, or see the results, highlights, and more here on DashFight. You can follow us on Facebook and Twitter or join our special Discord server to meet other players from the fighting games community. Tell us your opinion about this on our Forum!