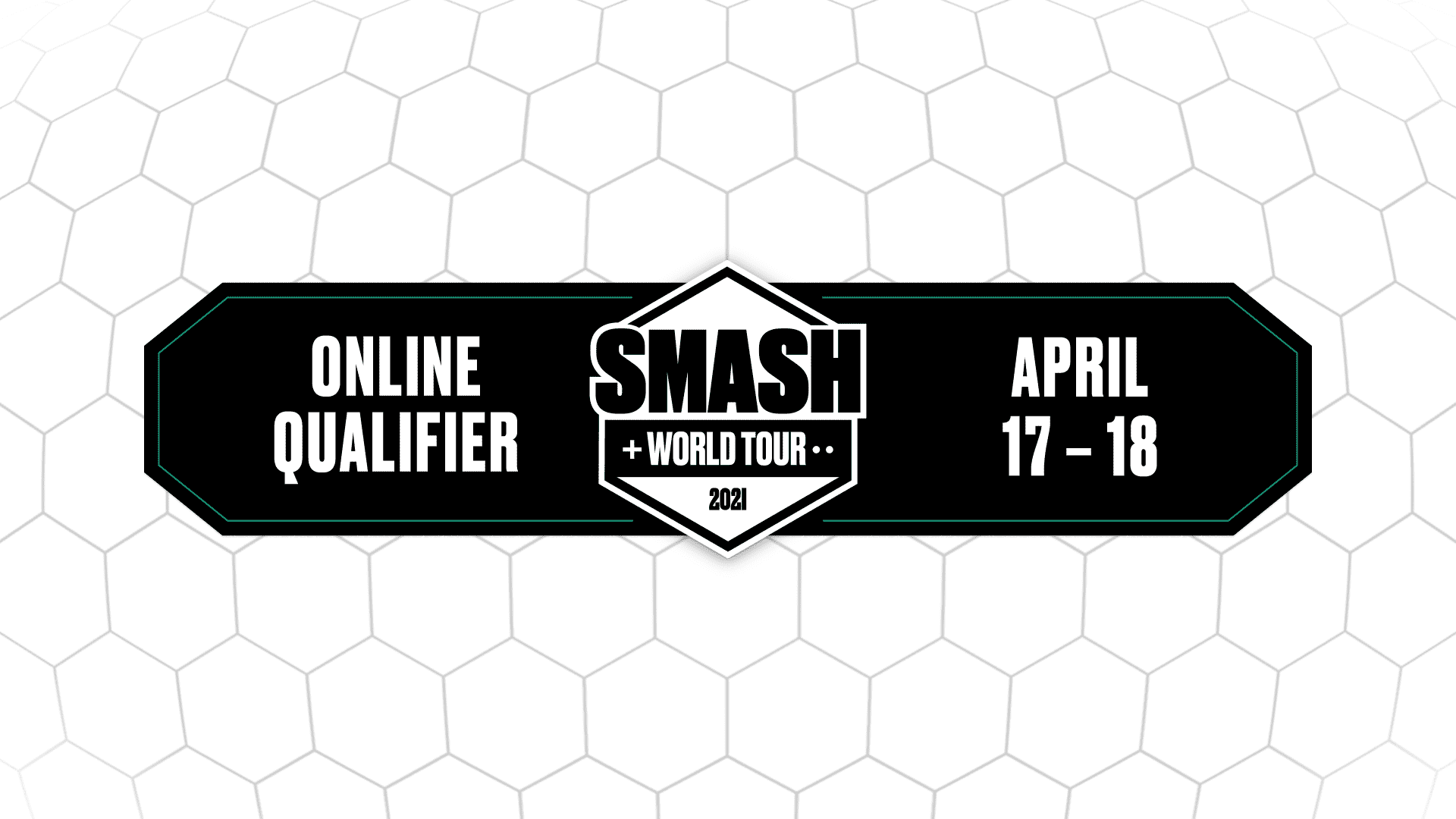 Images courtesy of Smash World Tour
The first half of the East Asia qualifiers has been completed!

This weekend, the Smash World Tour Travel the island nation of Japan to find out the top eight players in the region who would later move on to the Regional qualifiers this year.

The results are in. After battling it out for days, we now know the 8 Japanese players moving on to the regionals later this year. As with a handful of the regions, only 8 players had the chance to move on to the next phase of the completion, with six coming from the Open Qualifiers and the remaining two from the Last Chance Qualifiers.

Gackt, as one of the last chance qualifiers players, had a tough road to walk to move into the regionals. First facing Homu and later losing to Harasen in a 3-0 and rather one-sided series capped off by a brutal finisher from the Ice Climbers player. This sealed the deal for Harasen to qualify regardless of his future result.

Once in the lower bracket, Gackt's path to qualifier would only get harder as his immediate opponent was ProtoBanham who secured his win with Min Min in a dominant fashion.

Though from the perspective of the Min Min player. It was a key match to win. Having faced eventual runner-up Kuroponzu earlier in the day came from a 0-1 deficit to win it all with very confident play.

It is time for East Asia South to show what its got with 8 players moving on from there. And after, North America closes out the qualifiers with four regions. You can catch the event live at VGBootCamp's twitch channel, or see the results, highlights, and more here on DashFight. You can follow us on Facebook and Twitter or join our special Discord server to meet other players from the fighting games community. Tell us your opinion about this on our Forum!