Dr. Mario is the protagonist of the Dr. Mario games. He works as a virologist in Mushroom Kingdom. Here, he studies viruses and finds cures for them. He is sometimes called a persona that Mario puts on, but in the SSB series and in the Super Mario manga, he is considered a different personKnow more 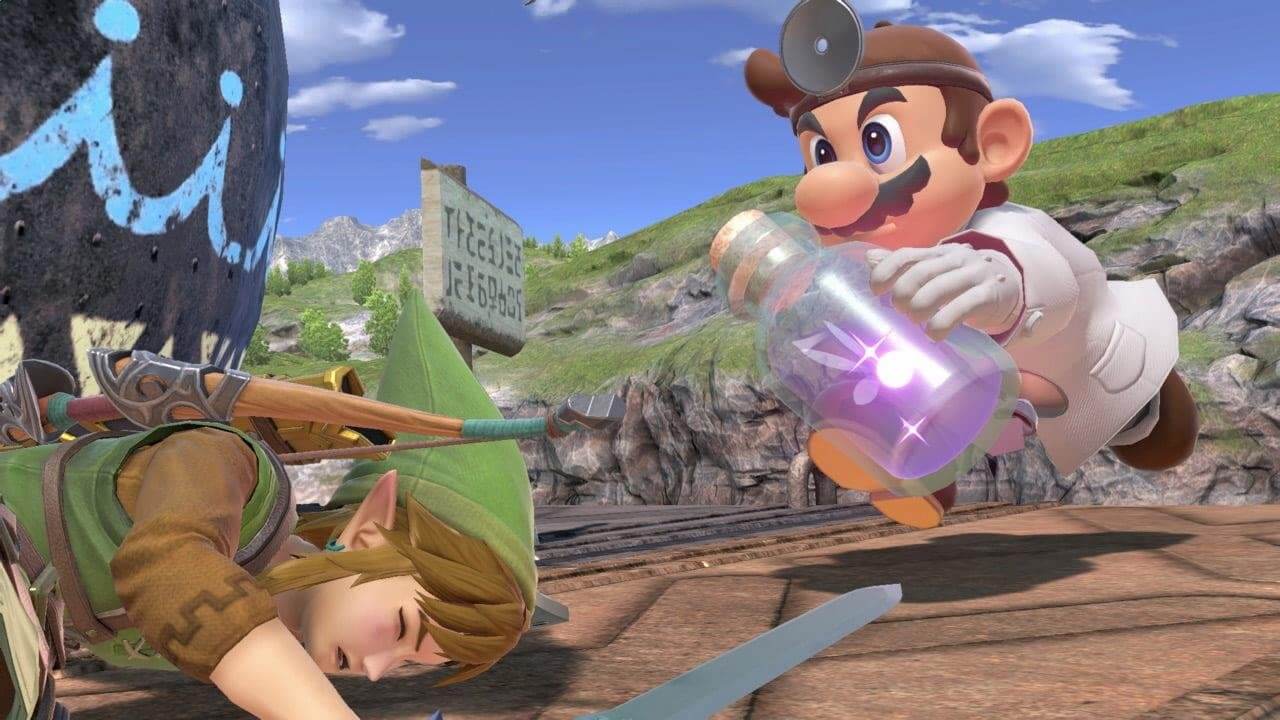 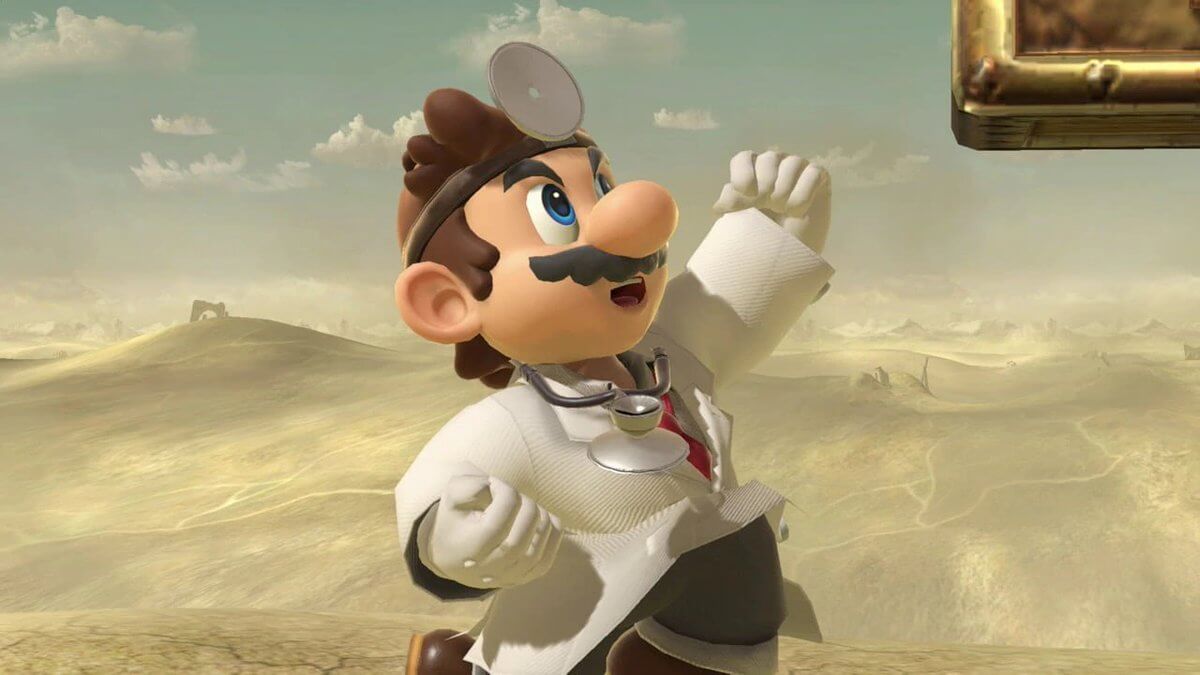 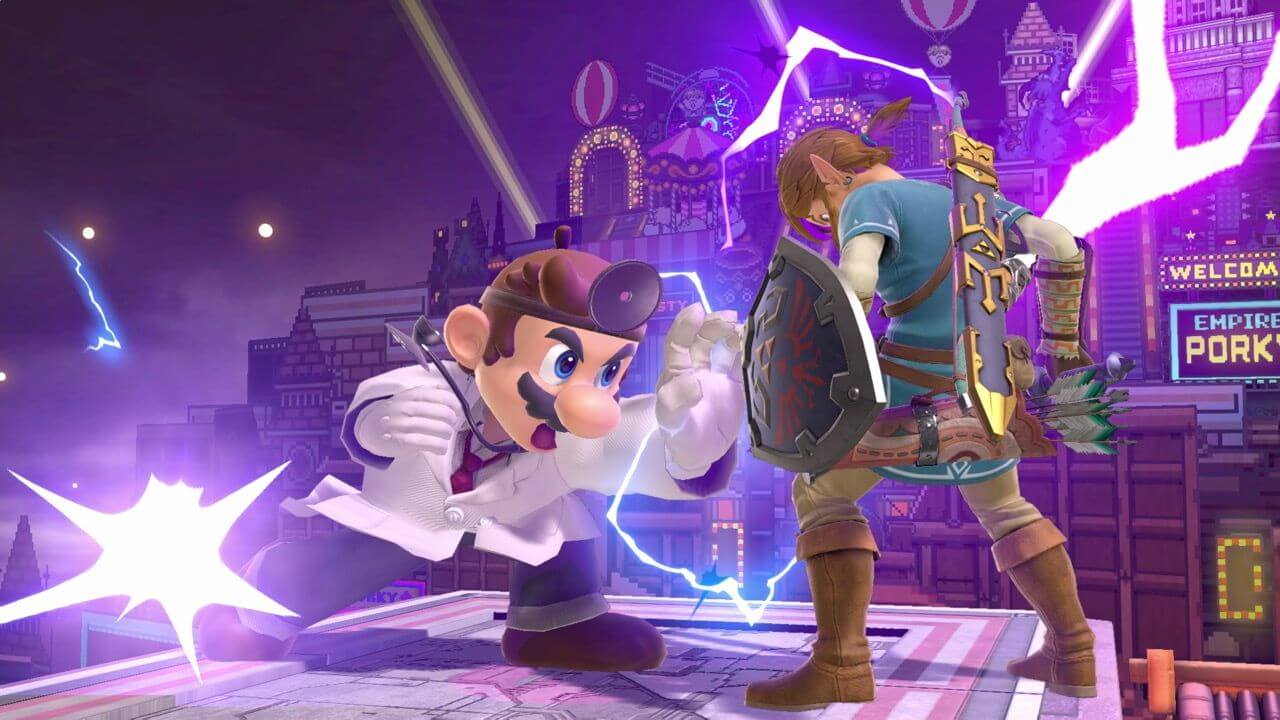 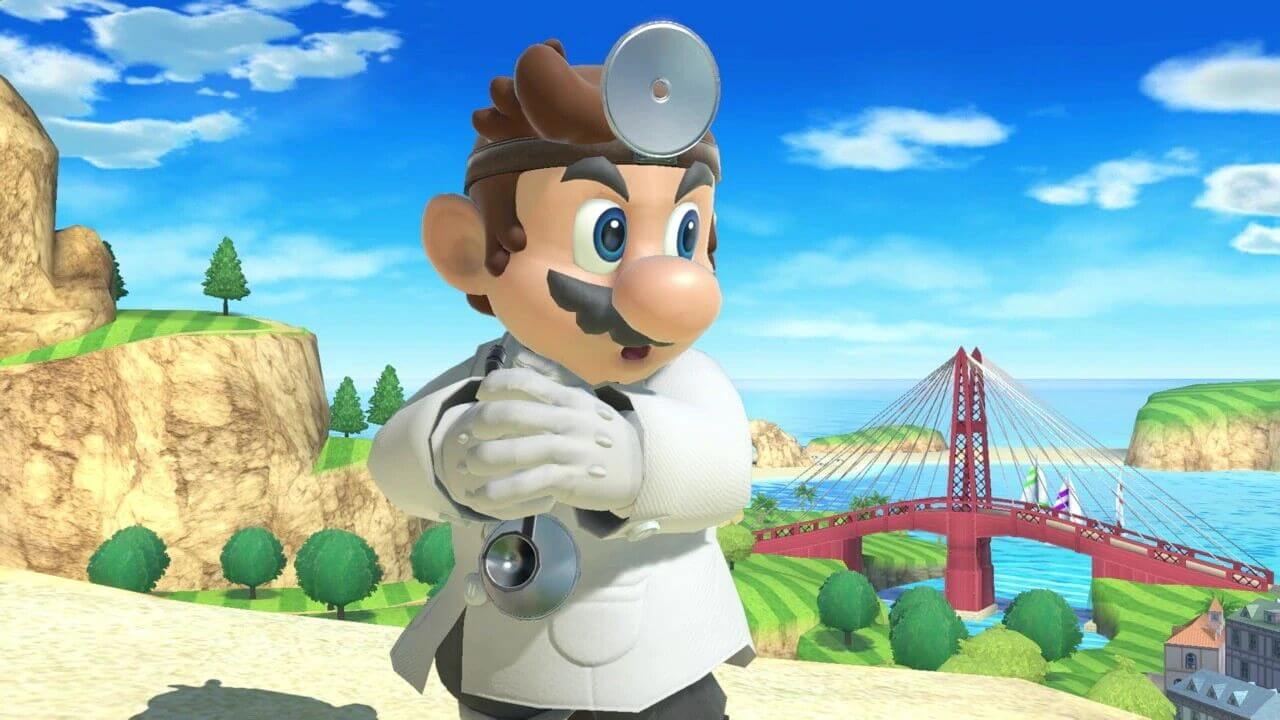 Not much is known about the origins of Dr. Mario, but it can be assumed that like many in that world, he was delivered via Stork to his parents. He was always fascinated with viruses, and therefore, he became a doctor to study them more. He works at the Mushroom Kingdom Hospital and is ably assisted by Nurse Toadstool.

One day, an experiment went horribly wrong at the hospital and soon, the place was crawling with viruses. Dr. Mario had to swing into action. Thankfully, he had been working on a drug which he called 'Megavitamins'. Convinced that these pills would be effective against the viruses, he set to work. Battling hard against an outbreak is never easy, but thanks to Dr. Mario's superior intellect and powerful Megavitamins, he is able to get things under control.

Later on, Mad Scienstein breaks into Dr. Mario's office and steals the Megavitamins to deliver them to his boss, Rudy. Dr. Mario was then tasked with getting his creation back so that they don't end up in the wrong hands. Accompanying him was Wario who saw the Megavitamins as a great business opportunity. Together, they defeated several of Rudy's henchmen before facing the thief himself. It is here that we are told that Rudy is actually sick and he got Mad Scienstein to get him the drugs so he could use them and get better.